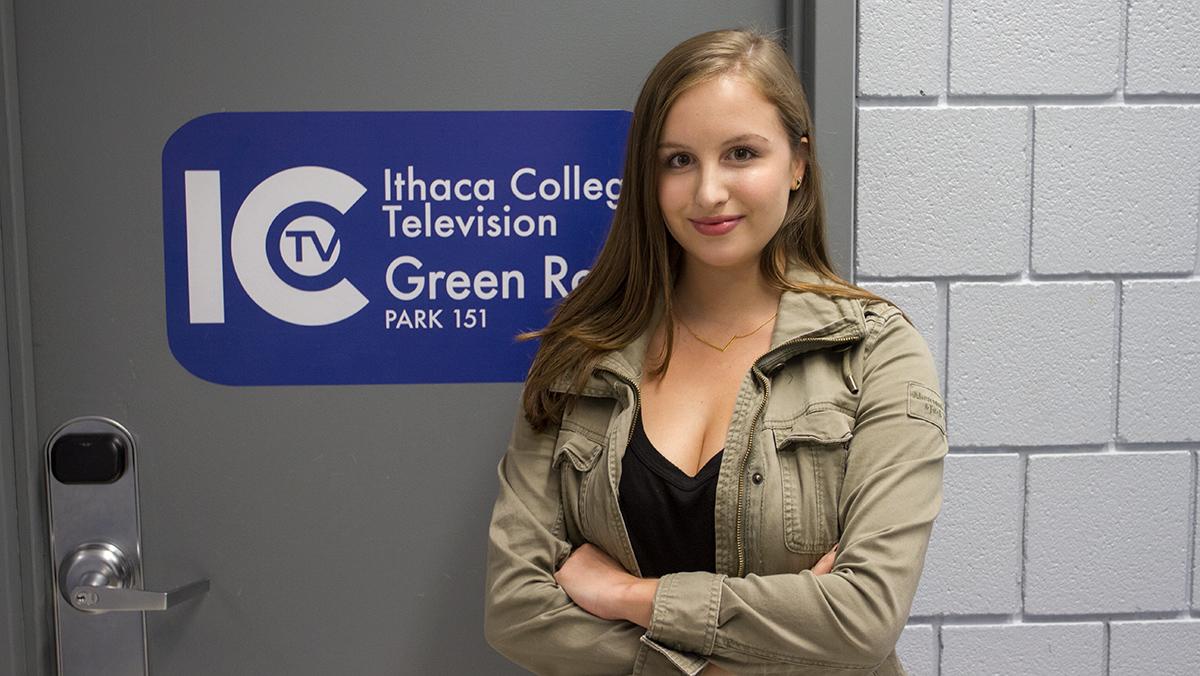 Editor’s note: This is a revised version of a commentary published Oct. 25. The views expressed in this commentary are those of the author and not of  The Ithacan.

ICTV is one of the most exciting components of Ithaca College’s Roy H. Park Communications School. It allows students to work in challenging positions using facilities that simulate a professional television environment. However, along with state-of-the-art technology, the environment in ICTV also exhibits another trend found in the television industry: gender inequality and a pattern of oppressive behavior towards women.

I define oppression as actions that take someone’s power away or make somebody feel powerless. Throughout the last three semesters, I have been both a witness and an object of oppression via sexist treatment directed toward women working in various positions on ICTV.

I worked on two sports shows in my first semester on ICTV. On both shows, I was one of three or four female members in a crew of around 25 people. All the hosts, producers and the majority of people in power (such as directors, technical directors and editors) on the shows were male. I saw how the male cast and crew joked around and socialized together, while the women appeared ostracized. This treatment led to women’s efforts being largely disregarded and underappreciated.

After two seasons of working in the sports department, I felt compelled to seek out positions on other ICTV shows due to the lack of gender diversity and limited opportunities for advancement. Since I left in 2015, the numbers for female involvement within the sports department have greatly improved, however, women assert that a residual gender bias still exists.

The “boy’s club” existing in the sports department of ICTV perpetuates a gender bias which results in blatant oppression against women. A senior TVR major, who has produced several sports shows on ICTV, says she has “found it difficult to be taken seriously in the sports department” due to the gender bias. A major source of this reality comes from stereotypes that sports shows are geared toward a predominantly male audience. Because of this, women working on sports shows are often viewed as out-of-place.

Although sports shows appear to have the biggest issue with gender equality, women on shows with better gender balance in other departments of ICTV are also subjected to sexist treatment. Another female producer, who works in the entertainment department, disclosed an experience where she felt slighted by the director of her show when trying to give him feedback: “He treated me like I was being bossy or bitchy and acted like my opinion didn’t matter even though I was supposed to be a leader for the show.” Despite her position of authority, the director refuted each criticism the producer made until the show’s male co-producer stepped in.

The most prominent incident of oppression I faced personally occurred after I started working on ICTV’s cooking show “Sautéed” during my sophomore year. The environment drastically contrasted that of the sports shows I previously worked on: Female cast and crew members greatly outnumbered males, filling almost all control room positions. However, I soon discovered that even an environment filled with women is not immune to sexism.

Upon arriving on set at Sautéed as a studio host my sophomore year, I encountered several instances where I received sexist comments. Nearly every time I picked up a knife, a male crew member would make comments, such as: “Whenever you use a knife I get nervous” or “I’m worried you’re going to hurt yourself.” He repeatedly made these comments degrading my competence, but said nothing to my male co-host.

After weeks of tolerating this treatment, I stood up to the crew member, asking him “Do you think I am incapable of using a knife because I’m a girl?” He dismissed this notion, and insisted he wasn’t sexist. However it was evident to me that he assumed I lacked the ability to use a knife due to my gender.

The professional television industry is a male-dominated field, where women must prove themselves to receive equal opportunity. According to a 2015–2016 study at San Diego State University, women comprise only 26 percent of key behind-the-scenes positions on broadcast, cable and streaming-based television programs. ICTV has much greater gender equity than that of the professional television industry, with 35 female and 30 male producers for the current season. However, other positions of power still show a gender imbalance, with there being only four female technical directors out of approximately 23 shows retaining that position.

Working as a producer on ICTV now, I want to ensure the environment on my show promotes respect for all cast and crew, regardless of gender. Through my leadership as a producer, I hope to empower other women to break through the “glass-ceiling” limiting their capacity to succeed in the television industry or at ICTV.