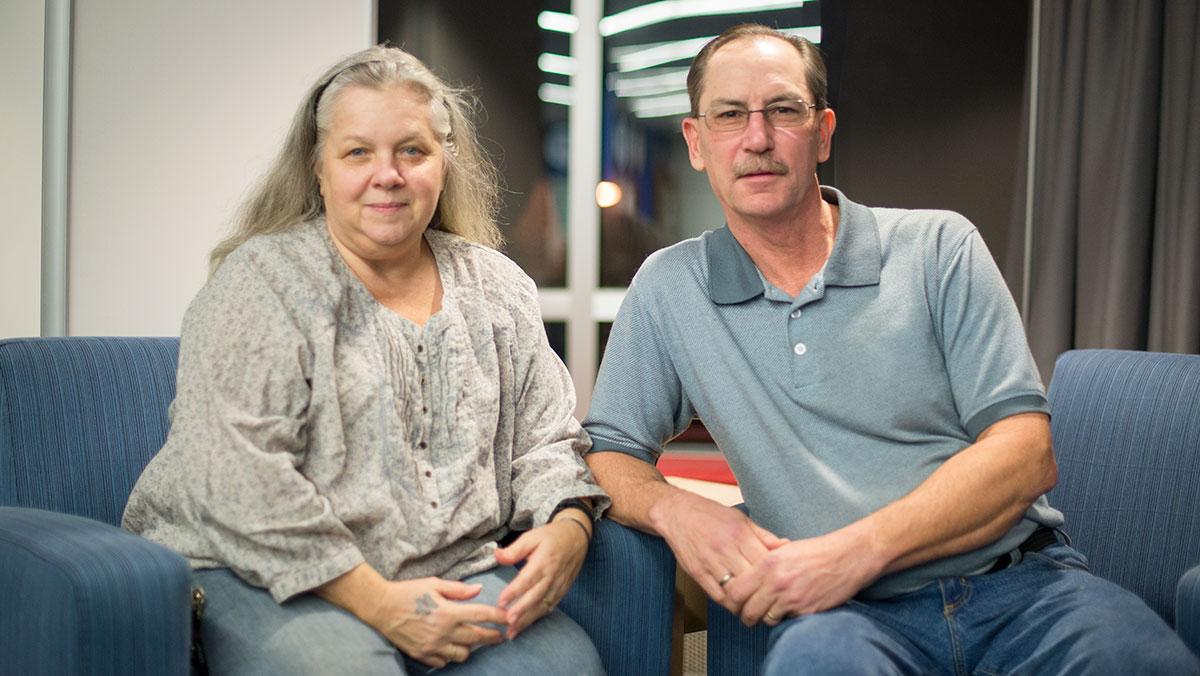 Tommy Battistelli/The Ithacan
Kathleen and David Newport encourage students to keep fighting for the rights of all people, but in a lawful, practical way, like registering to vote.
By David and Kathleen Newport
Published: December 9, 2014

We applaud the Ithaca College students who felt compelled to take to the streets of Ithaca recently to protest and to bring light to national issues of racial and social injustice. It brings us hope that, when their time here is just a memory and the world of mortgage payments and kids’ braces has replaced the world of dorm life and finals, these young adults will have grown into mature adults who still have this drive to bring positive changes in society.

We are discouraged, however, that the protestors and Ithaca College students in particular felt that disrupting the lives of common, law-abiding citizens and depriving them of their rights to travel freely and to conduct business were justified by a perceived loss of the rights of an individual. It is likely that it had a negative impact on some that shared the views of the protestors. It is difficult to agree with a group that is preventing you from getting to work or possibly making you late for a job interview. It is almost certain that those who disagreed with the protestors have not changed their minds.

The ethnic makeup of Ferguson, Missouri, is 60–70 percent black, yet one complaint being voiced by the citizens of Ferguson is that all of the elected officials are white. Are we the only ones that see an obvious fix? Why weren’t students out in the streets mobilizing voters? Why aren’t the outraged civil rights advocates encouraging qualified candidates of color to run for office? One election could change the entire climate of that community. The local- and state-level political systems are where true change takes place. They are also the easiest for citizens to become involved in and to change. Because of the active involvement of motivated young people, Ithaca elected a 24-year-old black man as mayor. The mayor is an example of what can happen when one person seeks to make a difference.

David Newport is a military veteran and currently works for the City of Ithaca, and Kathleen Newport is a former childcare worker for children in residential care. Email them at oldsoldier5326@gmail.com.