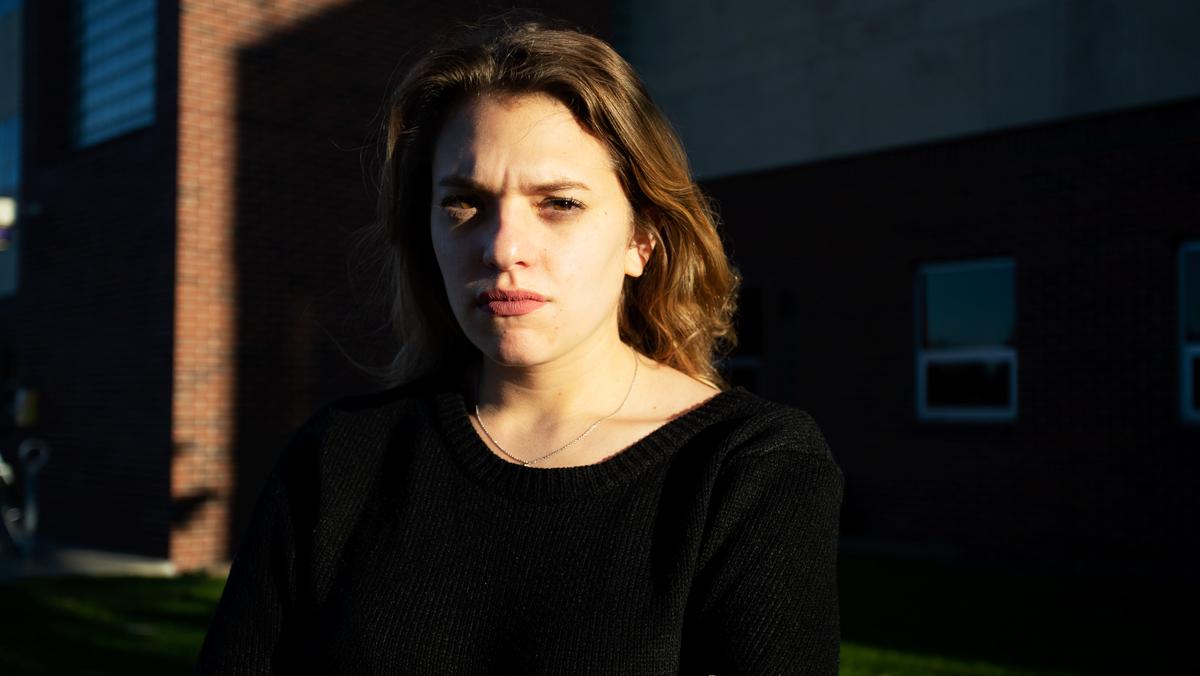 “Oh my God! I love your accent! Where are you from?” As soon as I introduce myself to someone, this kind of exclamation or question pops up about my French accent. Usually, the person asking is merely curious, or it is intended as a compliment. However, these comments are often actually microaggressions — a vague comment or question that unconsciously excludes a group of people. When receiving comments about my accent, it makes me and other students with accents, feel as though having an accent is abnormal. I was born and raised in France and lived there until I left to come to college. There, I never received any comments about my accent — I could get through conversations without being interrupted to ask where I was from. Throughout my college life, I have gotten used to having an accent. It is always a sudden change when I go back home for break and feel “normal” and more comfortable speaking.

I have experienced microaggressions throughout my time at Ithaca College. Once, I was having a conversation with a few American students. It was late, I was tired, I was starting to say something about my day and stopped midsentence as I forgot one word. I apologized for it, still trying to find the word I was looking for. One of the friends I was talking to said, “It’s okay. It’s because English might be confusing.” I ignored that comment even though I found it offensive, as it made me feel that my English was not good enough and that I could not hold a conversation.

Unfortunately, this does not only happen with students. I have received similar comments from my professors. In one of my first-year classes, the professor asked a room full of international students if they knew what a chocolate bar was. I remember the looks on everyone’s faces — we all looked at each other with surprise. Did the professor actually ask that question? I felt that the professor thought we were unaware of the simplest things in the country. It made me feel even more uncomfortable to speak. Even though the intention of the professor was not harmful, it just made me feel as if I was not knowledgeable and that I maybe did not have a place here.

Another time, a professor asked me to read a slide of a presentation. I was sitting far away from the board and had lost one of my contacts earlier that day so, essentially, I was only seeing out of one eye. I started to read the slide slowly and hesitantly. I felt as though people were bored, so I stopped and apologized for reading too slowly. “That’s fine, it’s English,” the professor said, which prompted me to murmur, “No, I just lost my contact.” I was almost done reading the slide, so I finished, but I feel as if the professor would have not hesitated to ask someone besides me to read if the slides were longer. He wanted to go faster and did not have the patience to hear someone read slowly because “English is my second language so it’s hard for me to read.”

These types of comments can have a significant impact on someone’s level of comfort during social gatherings. Often, I simply do not want to feel judged or have everyone else notice I sound “different.” When I receive a comment about my accent, I would like to respond “Well, so do you!” Everyone has a different accent depending on what country they are from, what region they are from or even their family lingo.

Microaggressions are present on this campus and need to be addressed. I have experienced microaggressions and so have many other students. We should point out when this happens, but the burden of teaching should not be put on us. I do understand one’s curiosity to know where someone is from, although there are more polite and engaging ways to ask than to do it by pointing out one’s differences. As I mentioned before, everyone has an accent depending on where they are from — we just don’t always realize it. Someone can ask where someone else is from, but it should be asked as a simple question — not as a question that is associated with someone’s “different” accent.