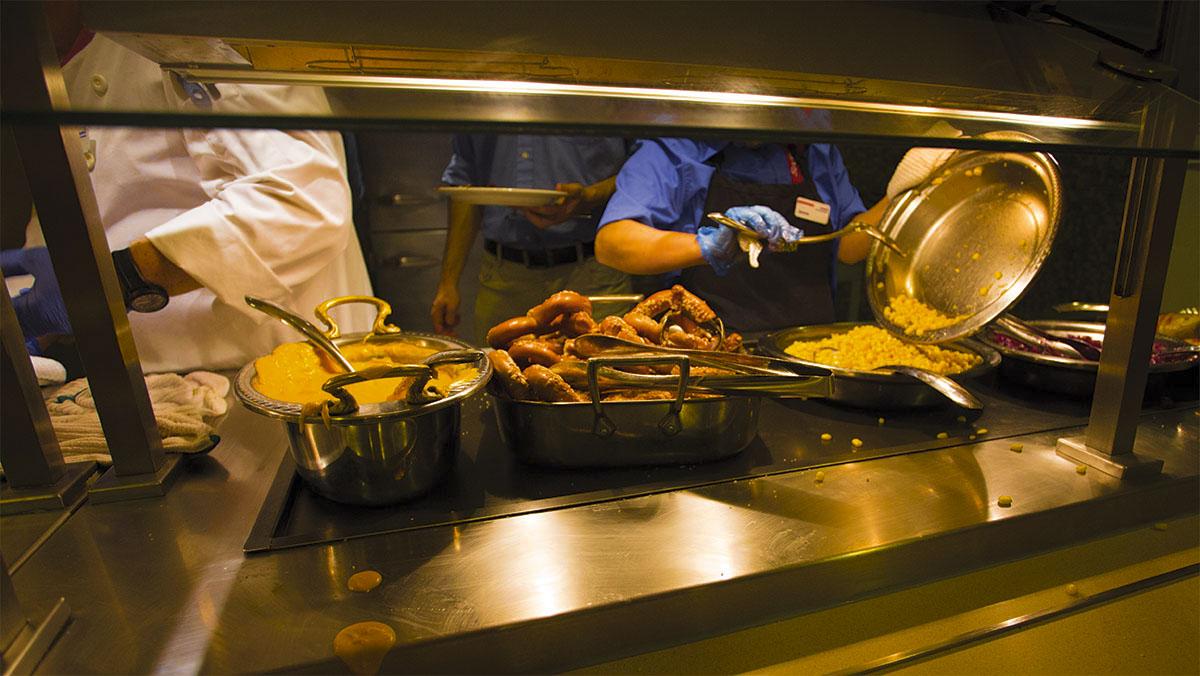 File Photo
Christopher Hanna, a senior developmental sociology major at Cornell University, argues that people across the world waste 1.3 billion tons of food per year, and that we need to focus more on this issue in society.
By Christopher Hanna
Published: November 1, 2017

Though the media is awash with stories of one political crisis after another, one significant social problem remains conspicuously absent from popular discourse: mass food waste.

The facts on the matter are clear — 1.3 billion tons of food are wasted every year, a loss to the economy of over $1 trillion. The problem is most severe in wealthy countries such as the U.S., which lags behind its peer countries in implementing heavy-handed legislation that gets to the source of waste. This stagnation has serious questions for American society at large, including the large-scale erosion of biodiversity and massive carbon footprints for uneaten food products. The Atlantic went so far as to dub our nation the global leader in food waste.

So, how can we reverse this national embarrassment?

One answer is to push for meaningful legislation on the local and state levels. To rely instead on the current political environment or more concentrated sources of power, such as the federal government, would be a mistake. President Donald Trump unveiled a federal budget last spring that entirely defunded wide-ranging efforts to reduce and control wasted food. In the midst of this unprecedented federal hostility, the fight for a country that wastes less food will occur on smaller scales — and we can all play a role in it.

In New York State, legislators Jamaal Bailey (D) and Kevin Parker (D) have proposed a food waste measure called Senate Bill S3418. If signed into law, it would mandate that state and state-funded entities participate in food donation programs. This resembles legislative efforts in countries like France, which has drastically reduced waste by forcing supermarkets to donate unsold food to charities and food banks. Unlike the New York State measure, France’s mandate applied to all private sector businesses — an ambitious effort that New York legislators could perhaps take on once state programs are required by law to donate their food.

But Sen. Bailey and Sen. Parker’s efforts don’t exist in a vacuum. For their legislation to overcome bureaucratic hurdles and powerful special interests to ultimately land on the governor’s desk, the public must resoundingly endorse it. But as it stands, food waste effectively remains a“non-issue” in public discourse.

If food waste is to become anything more than a footnote in mainstream political discourse, we need all hands on deck. Write to your state senators about S3418, volunteer for local food donation programs, put up signs in your community, organize town halls, circulate petitions — do anything you can to make this an issue in your community. Look up your state senator using the online portal at https://www.nysenate.gov/find-my-senator and hold their feet to the fire on food waste and food insecurity issues.

The levers of political decision-making, including the passage of S3418, will follow.

Food seems to be a hot topic on campus these days.

Next time you go into a food store, pick up those bananas you always buy and look at the label. Where are they from — South America? Stop and consider how far that banana has traveled, how many pesticides it has been spewed with and how little money the farmer who grew it actually received.…