Commentary: The importance of affirmative consent 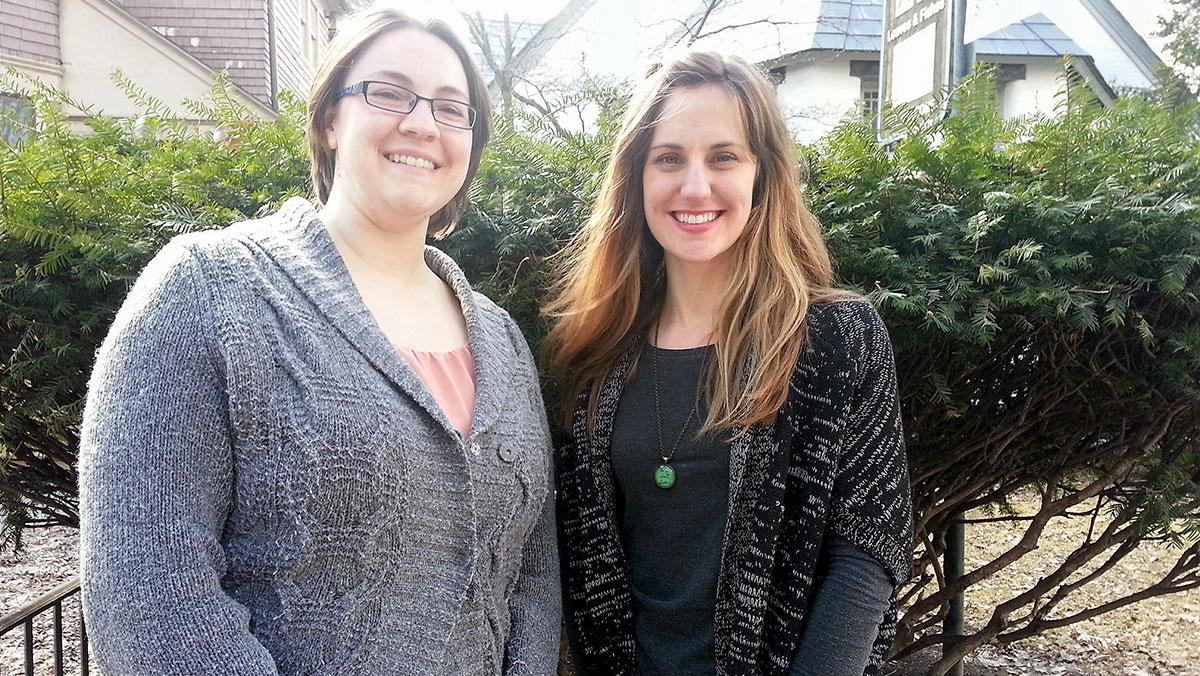 “No Means No” has a new partner: “Yes Means Yes.” Conversations about preventing sexual violence on campus undoubtedly include the phrase “Yes Means Yes,” or more formally, “Affirmative Consent.” Attempts at defining these concepts is a primary focus of campuses nationwide as state legislators look to create affirmative-consent policies to curb sexual violence. The state of California was the first to adopt such policies, and New York state is heading in the same direction with Governor Andrew Cuomo’s newly proposed “Enough is Enough” campaign.

To be proactive in affirmative consent is to pay attention. Affirmative consent means checking in with your partner to make sure he or she is still into what you are doing. Sexual consent is not just the absence of a “no” but the presence of an enthusiastic and unambiguous, “yes.” People who are asleep, incapacitated by drugs or alcohol, or under the age of 17, which is New York’s legal age of consent, are unable to consent to sexual activity with an enthusiastic “yes.” Likewise, a person who is afraid of being physically hurt, fired from a job or failed in a class can be considered unable to consent due to fearing the consequences of saying “no.”

Some individuals perceive the whole business of “Yes Means Yes” as difficult to navigate in the landscape of college sex and hookups. If you are one of these people, take a deep breath and keep reading. In actuality, affirmative consent is not that tricky. We need not overthink it.

It can be helpful to think about affirmative consent outside of the context of sexual intimacy. For example, suppose you ask your new roommate to borrow his car. How can you tell he is not comfortable with your borrowing his vehicle even if he does not say “no”?  What nonverbal cues might you detect? Perhaps he appears nervous, or avoids making eye contact with you. Maybe he starts trying to negotiate other options such as offering to give you a ride or suggesting the bus. He may even get really quiet, avoid giving you an answer or pretend not to hear you. Though your new roommate may give you the key, it is likely apparent through his nonverbal cues and hesitation that he is uncomfortable. In this scenario, it is not unlikely you would pause and ask, “Are you sure it’s OK?” before just driving off with his car in a blaze of glory.

Affirmative consent is not just the absence of a “no.” It is the presence of an enthusiastic and unambiguous “yes.” This principle holds true whether you are asking to borrow someone’s car or exploring sexual intimacy. Affirmative consent need not be confusing. It need not require long, complicated discussions. Pay attention. Ask questions. Respect answers.

The Advocacy Center’s hotline is available 24/7 at 277-5000 for anyone who may be experiencing sexual abuse, sexual assault or intimate partner violence, and to anyone who may be concerned about a friend or family member.

Kristi Taylor is the Adult Community Educator and Tiffany Greco is the Education Director at The Advocacy Center. The email is info@theadvocacycenter.org.