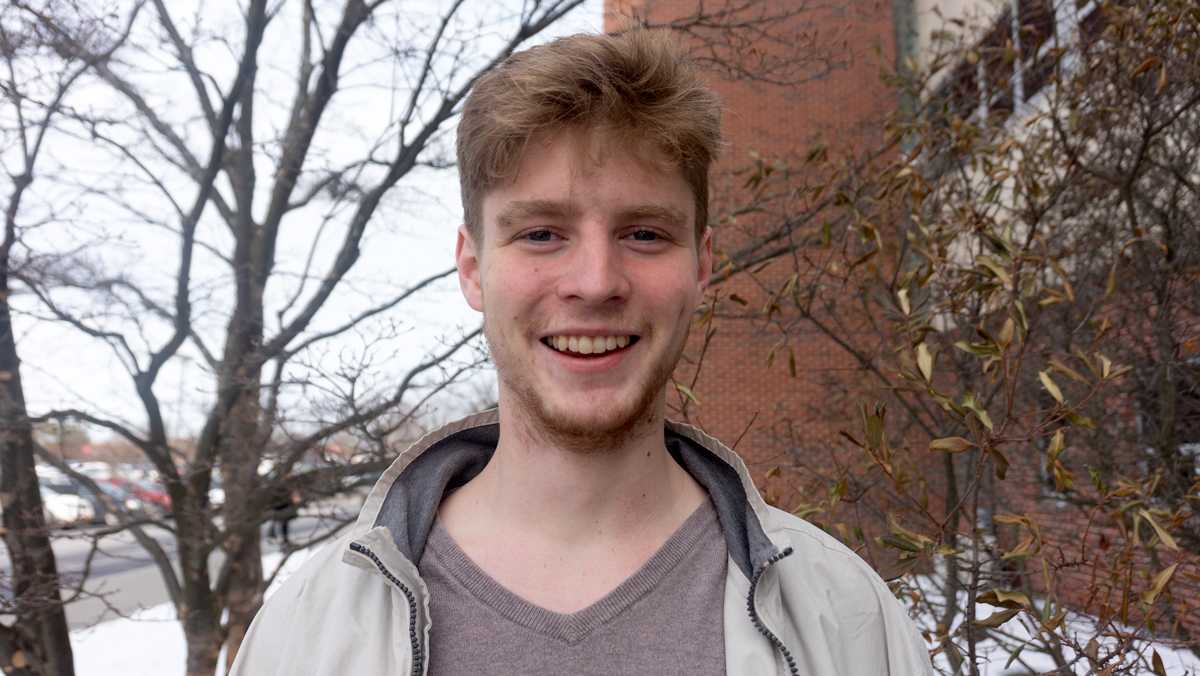 Sabrina Chang/The Ithacan
Senior Chris Jones writes about the United States' problematic reliance on oil, its resulting relationship with Saudi Arabia and what it could mean for future diplomacy issues.
By Chris Jones
Published: February 20, 2019

Since the Second World War, the United States and Saudi Arabia have had a symbiotic relationship of sorts.

The benefits afforded to the partners are simple — the United States is afforded cheaper, more accessible and stable oil via significant Saudi production, and meanwhile, the Saudi kingdom receives diplomatic support and military protection. This alliance has continued up until today in spite of major ideological differences between the partners. The United States is ostensibly a democratic secular state, while Saudi Arabia is an authoritarian non-secular monarchy. The brand of liberalism the United States has championed since the end of the Second World War, one dependent on integrating states economically and politically through democratization, has largely been abandoned for economic stability predicated on an unending quench for oil.

The basis for this oil relationship is unnerving for multiple reasons and has led to a foreign policy with Saudi Arabia that contradicts United States policy and liberal ideology in most other arenas. Firstly, the United States has practiced diplomatic oversight in Saudi relations with other states and individual actors, empowering the kingdom to challenge and break international norms. Secondly, the reliance on oil through this favored relationship has stagnated United States entry into a cleaner future independent of fossil fuels and stemmed economic growth in renewable energy sectors. Thirdly, the relationship has drawn the United States into conflict in the Middle East that has led to wars and an increase in anti-American sentiment that produces terrorism.

The diplomatic oversight is incredibly palpable today in regards to the murder of United States-based journalist Jamal Khashoggi in a Saudi consulate in Istanbul. This murder, according to most available evidence, was premeditated and ordered by the highest Saudi authority, Crown Prince Mohammed Bin-Salman. Khashoggi’s dissidence from the kingdom was welcomed as an invitation to murder the journalist in a diplomatic station in a foreign country — significantly disregarding both international norms and Turkish domestic law. However, Khashoggi’s killing is only one example of the Crown Prince’s assault on basic humanitarianism and world diplomacy. The kingdom has launched a war in Yemen against the Houthis that includes a blockade and tactical targeting of food and water sources — largely with American armaments — that has left over three-quarters of the population food-insecure and at risk of famine. His policy has isolated another United States partner in Qatar, largely over a perceived friendship with Iran and criticism from the Qatari government media corporation Al Jazeera. Salman orchestrated the kidnapping of the acting Prime Minister of Lebanon, a crucial United States geopolitical partner, Saad Hariri, attempting to force his abdication from a hotel in Riyadh. The Crown Prince’s directed actions are not normal diplomatic posturing, yet the United States has refused to apply tangible sanctions that would be dealt to other actors.

The United States’ reliance on oil has manifested in a draconian economic doctrine that clings to fossil fuels rather than moving toward renewable energy. This has drastic effects on the progression of global warming while simultaneously discouraging a new energy sector that promises growth and development. This puts the United States at risk of falling behind other economic powers, namely China and the EU, who are more heavily invested in developing renewable energy.

The US-Saudi relationship is a toxic one, based in faulty economic and diplomatic premises that have the United States supporting a tyrannical government for obtuse and increasingly regress reasons. It’s time the United States ends its dependence on oil and significantly alters its relations with the kingdom, or risk losing its perceived diplomatic and economic leadership.

Robert Fisk, the Middle East correspondent for the British newspaper The Independent and this year’s Park Distinguished Visitor, will speak tonight at 7:30 p.m. in Emerson Suites. Fisk is the recipient of six Foreign Correspondent of the Year and two Journalist of the Year awards, and is one of the only journalists to have interviewed…

Students have four spring breaks during their studies at Ithaca College, and some of them are more memorable than others. For three Park students studying international communications and me, this was one that will be hard to top. We had planned this faculty-student collaborative research trip for five months but did not know what to…