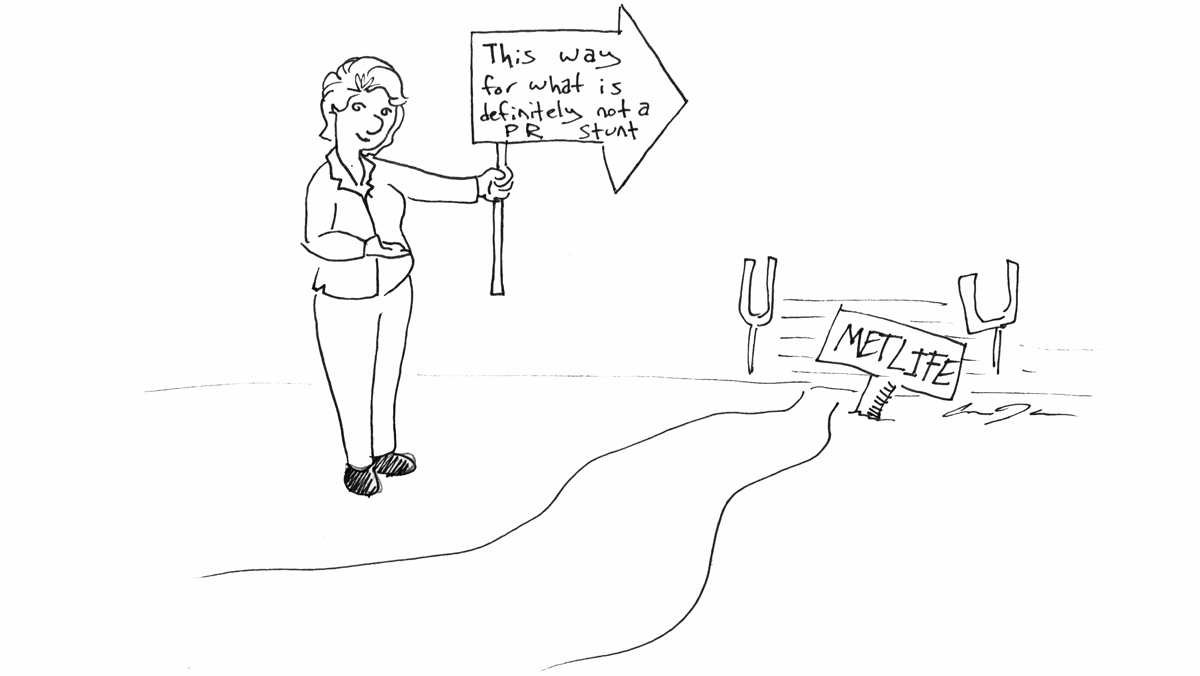 The Cortaca Jug will be played at MetLife Stadium next year, where the NFL’s New York Giants and New York Jets play their home games, which was announced on Nov. 7. Part of the reason for the move is to try to make the Cortaca Jug the best-attended Division III football game in the country, said Susan Bassett, associate vice president and director of intercollegiate athletics and recreational sports at Ithaca College.

In order to fund the game, Bassett said, a minimum of 20,000 to 25,000 tickets would need to be sold. However, the college’s attendance goal is to surpass 37,355 people, which was achieved at a game between St. Thomas University and St. John’s University — DIII institutions that have an undergraduate enrollment of 2,906 and 16,766 respectively. Given that the college currently has 6,059 undergraduate students enrolled and that SUNY Cortland has 6,346, both schools would need all students to buy tickets to reach just over half of the minimum ticket–sale goal. However, the game is largely being targeted toward alumni, 27,221 of whom live within a four-hour radius of the stadium.

Questions of funding aside — for which Bassett said she is certain the two colleges will be able to accomplish — we also need to consider what this move is doing for students. Is it reflective of what the students at either institution want, or is it simply a move for the sake of breaking a record and improving the reputation of the college?

The Cortaca Jug is a staple in the culture of both institutions and draws attendance from both colleges regardless of where it takes place. However, this was the case when the jug was held at either the college’s home field or Cortland’s. A significant part of the culture and excitement surrounding the jug is the accessibility of it and its closeness to campus so that students can engage in celebratory (traditionally drunken) activities before, during and after the game. Even when the game is not held on our campus, Ithaca and Cortland are only approximately 30 minutes away from each other. However, getting to MetLife Stadium from Ithaca involves a three–and–a–half–hour bus ride, offered by the college, which many students celebrating the jug will likely not be willing to make.

Hosting the jug at MetLife Stadium feels more like a public–relations stunt than a move made to benefit students at either institution. To attend the game for the day and return to campus means students will need to spend seven hours of driving total, essentially eliminating any possibility of celebration after the game. Even if students were to spend the night near the stadium, they would still be staying in a largely unfamiliar place completely removed from their campus and surrounding community. Ultimately, the move to MetLife Stadium alienates the jug from what gives it so much significance: The community and the historical rivalry between the two schools.