Editorial: Mansplaining must be stopped by professors 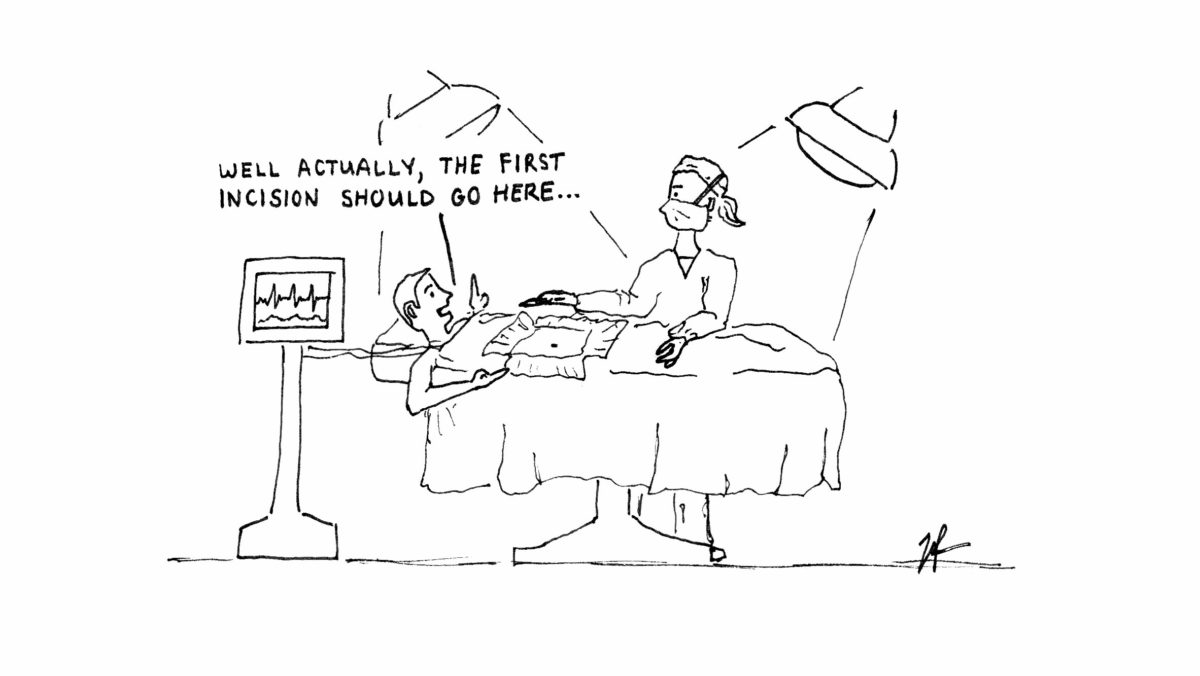 Discussions are the pinnacle of the liberal arts college experience, where students come together to hash out ideas. Each student should have the right to a classroom environment where they feel they can share their thoughts. But when class discussions are completely male-dominated, this welcoming environment that encourages productive discussion is lost.

While it may seem like a minor issue, it devalues a female student’s voice in the classroom, and the continuous restating of previous comments takes away from valuable class time. And whether the interrupting, domineering or restating is intentional or not, it still is sexist and disrespectful.

Research has shown that people who speak with some sense of confidence will often be perceived better, regardless of whether or not they’re competent, and that men are more confident in themselves than women. In the classroom, this means that male students are often given more speaking time simply because they feel the need to speak, not because they always have things to say. As a result, class discussions fall flat.

It is the responsibility of the professor to curb these behaviors. Though a class discussion may be student-led or student-facilitated, faculty should feel comfortable enough to intervene when necessary.