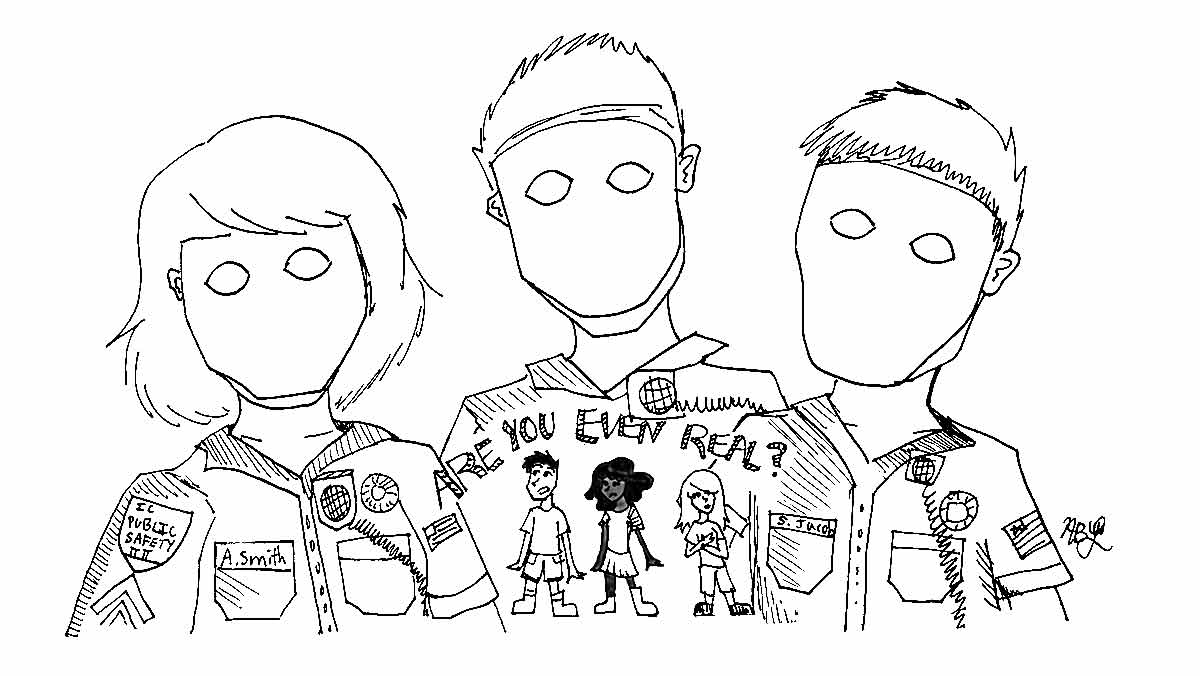 Last week, a group of resident assistants brought a highly problematic issue to light that has existed under the radar on our campus for quite some time. Though President Tom Rochon did officially recognize the issue of racial bias at Ithaca College via a formal message to the campus community, his suggestions for improvement did not exactly address the root of the problem, which is Public Safety’s lack of transparency about the issue of racial profiling and the way its officers conduct themselves with students in general, especially those of color.

The job of a Public Safety officer is to make members of the campus community feel safe, yet many people claim to feel fear when a campus safety vehicle drives by or when an officer rounds the corner. This sense of being at risk when encountering a Public Safety officer is heightened for students of color, who, as national trends have shown, are being unfairly targeted and are often automatically labeled as an enemy by the officer rather than as a constituent in need of protection.

This state of Public Safety’s role on campus can only be resolved through unwavering transparency. Officers should be honest about malpractices and the reality of institutionalized racism and should express the need for increased diversity training and other initiatives that would directly address the root of the issue. Additionally, Public Safety officers should have a casual presence on campus. Students should be able to walk by them and wave hello instead of quickening their pace and avoiding eye contact.

The issue of racial profiling on campus is unacceptable and should be addressed both immediately and effectively, and in order to do that, Public Safety officers need to close the gap between themselves and the campus community. While the administration’s suggestions for body cameras and diversity committees are welcome, real change will not come until Public Safety officers make a quantifiable effort to become familiar members of the community they serve.