Editorial: Students must be better neighbors on South Hill 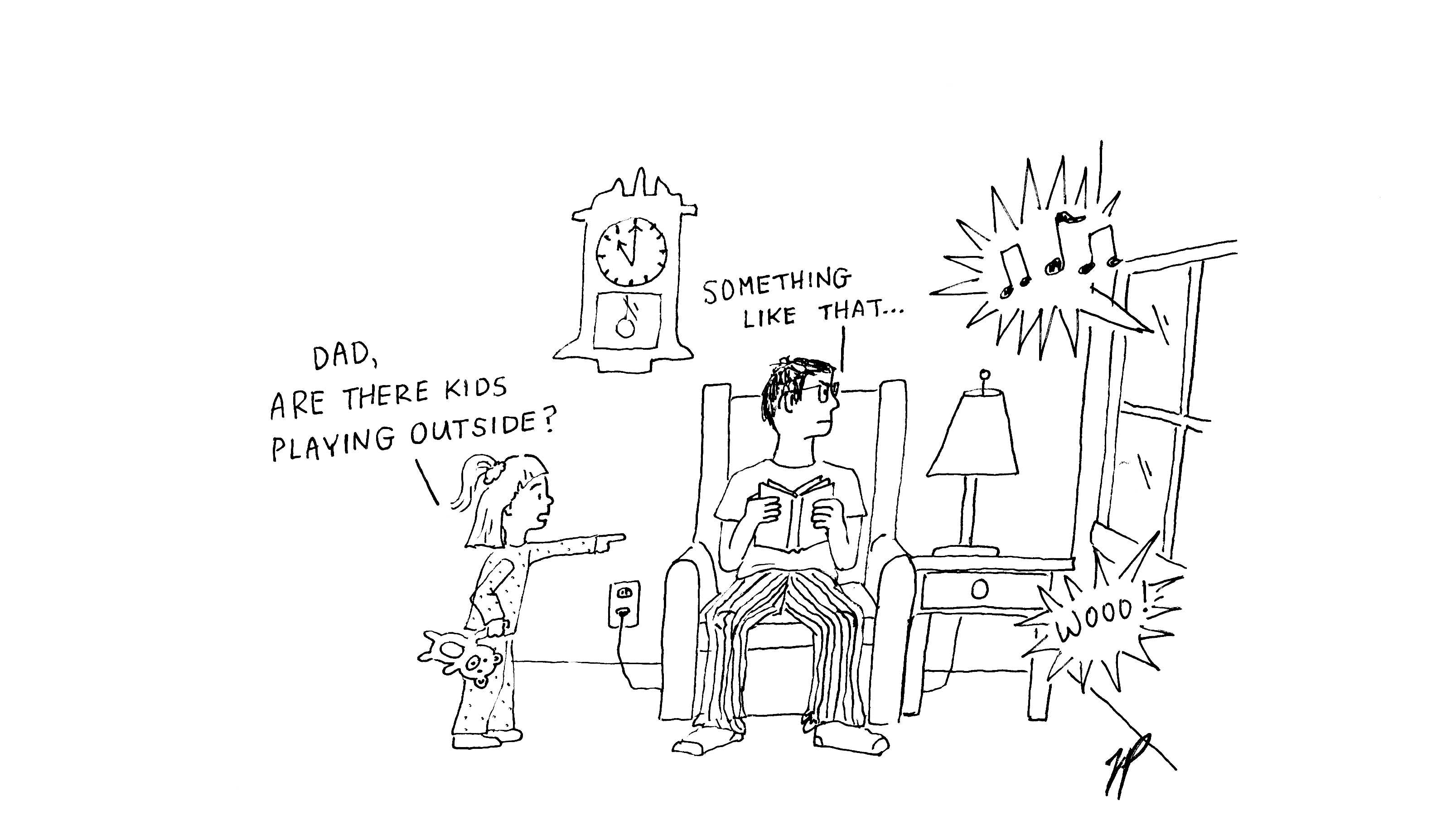 It is easy to think of the Ithaca College community as separate from the rest of the greater Ithaca community. After all, the college sits atop a hill, above The Commons and the rest of downtown Ithaca.

But when college students descend upon Hudson, Kendall and other streets to party on the weekends, it is crucial for them to keep in mind that they are, in fact, a part of a greater community that includes people who aren’t college students. Families, professionals and other members of the Ithaca community live along these roads, and they most certainly do not want their property destroyed or their nights interrupted by drunken behavior.

The behavior on South Hill and beyond, like the behavior on the TCAT, reflects poorly on both the college as a whole and individual students. By acting in this way, students cut off potential connections to the community. It is simple logic — members of the community might not want to work with rowdy, rude students, and they cannot be blamed, either.

The houses that surround the college do not exist solely for college students to rent and later use for hosting parties. They are there to provide a place to call home for however long their inhabitants may be there. This is not a call to completely change the culture of the college or the student body. Rather, it is a call to closely examine the ways in which we behave.

Actions that one might not take during daylight hours and while sober do not suddenly become acceptable during a night out. It is not hard to resist stealing lawn decorations or destroying a house’s fence. If it is really that hard to resist acting out like this, then perhaps it is time to re-examine the ways in which students party.

The unnecessarily rowdy behavior that occurs on the weekends in residential areas is simply unacceptable. Students must be better neighbors to the residents of South Hill or else the community surrounding the college will continue to dissolve.

The Ithaca Common Council is considering a 60-day waiting period before landlords could look for new tenants or renew leases with current tenants. The 60-day period can be waived if both the landlord and tenant agree in writing to bypass the waiting period.