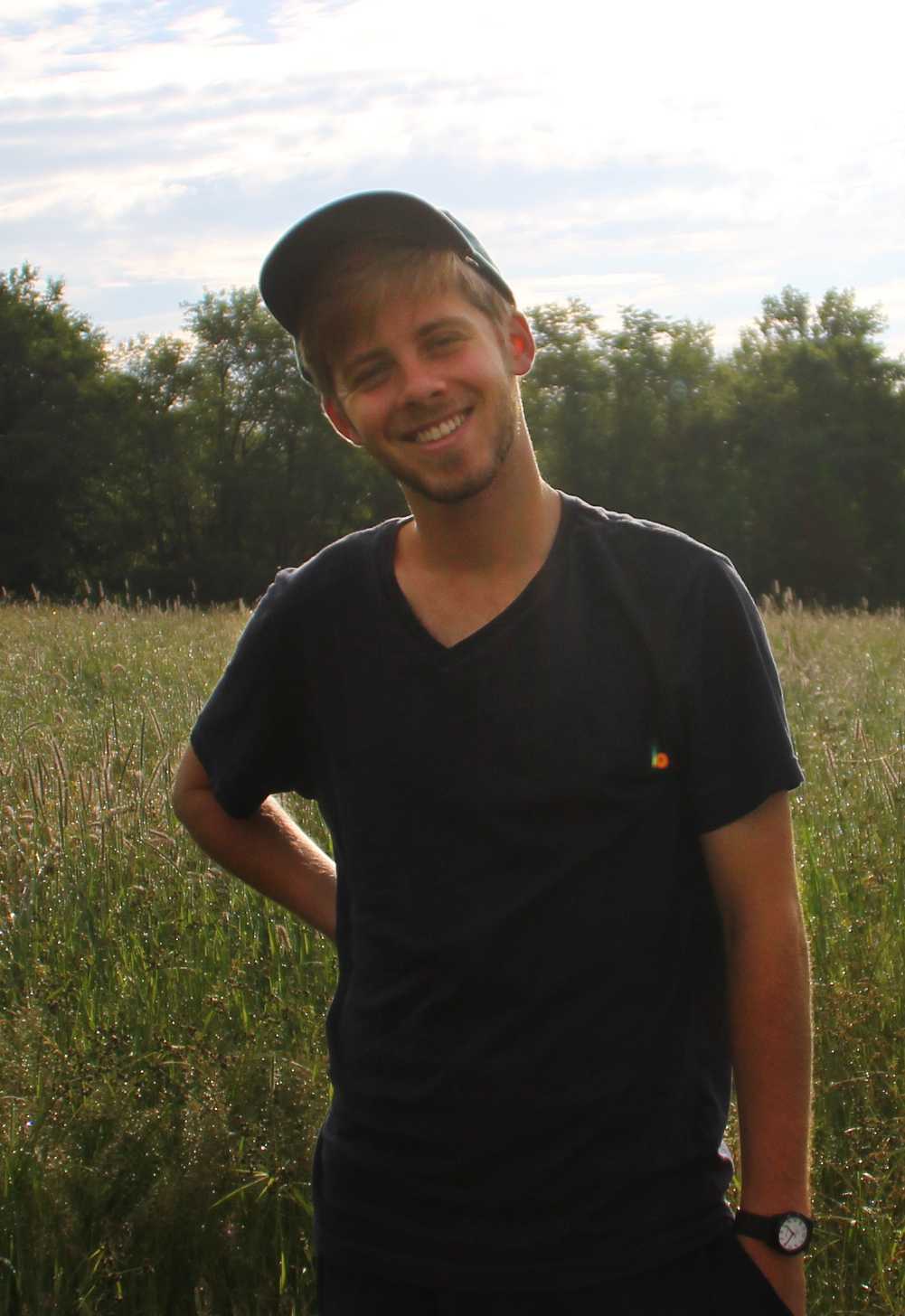 After a long, sleepless overnight flight from Mexico City, Mexico, my plane’s wheels finally hit the dark tarmac of the Quito International Airport with a puff of smoke. Rubbing my eyes, I shouldered my camera bag and took my first few steps outside. The sun was just coming up over the snow-capped volcano in the distance, and tanagers, a native bird species, swooped through the humid air. This was definitely not Ithaca, N.Y.

I had just begun a three week–long trip to the cloud forests of the Intag region of Ecuador to shoot a naturalist outreach video about biodiversity and conservation, in collaboration with Carol Jennings, director of Park Productions. This video will be later distributed in an Intag school district, through the local non­profit conservation group Ecological Conservation and Defense of Intag, in an effort to get kids excited about exploring and preserving natural habitats.

I had never been to South America before, let alone the cloud forest, and no Google Image search could have prepared me for the staggering beauty and complexity of the environment that I spent a month photographing. To give an example, Ecuador, which has a land area about equal to the state of Nevada, has more species of birds than the entirety of North America. In the plant world, there are 4,000 species of orchids alone. This made shooting video of wildlife easy; I could spend an entire day on 10 feet of trail and never run out of amazing things to photograph.

Working with naturalists in the area and birders from Cornell University opened my eyes even further to the natural wonders of Intag. One particularly spectacular sighting was the “Gallo de la Pena,” or “Cock of the Rock,” a large, crimson-­colored bird with an amazing crested head. We even snagged a shot of the elusive, white­-faced nunbird, which is a rare bird in Ecuador.

It wasn’t all roses — or rather, orchids — however. One of the biggest challenges that our team had to tackle was the humidity. Being a cloud forest, the area’s air was constantly thick with mist, which condensed in big droplets on leaves, tile roofs … and our equipment. It was a continual battle to keep our lenses dry during frequent rain showers, which quickly became part of the daily routine. Apart from protecting the camera from water, it was also a struggle to keep this dampness out of our personal belongings. Laundry took two or three days to dry, even on sunny days. Every night, when trying to light the candle beside my bed, I would regularly scrape through 15 or more soggy matches before getting a flame. That said, though it’s easy to complain about the humidity, it is this same climate that fosters Intag’s environment.

Traveling to Intag was a rare opportunity to not only shoot a documentary, but to also be part of an exciting conservation movement. The cloud forest is a fragile treasure that consistently finds itself under threat of exploitation for raw minerals and oil. It’s important to stay informed and active in the protection of these natural areas; because once they’re gone, unfortunately, they’re gone.