Guest commentary: ‘Ready’ to tear through the fabric of injustice 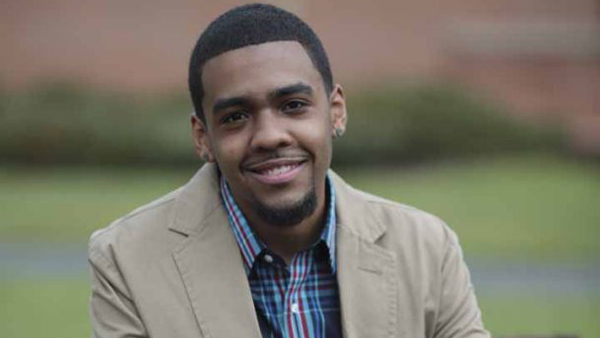 The “Academy” is viewed as the locus for social mobility, where intellectual curiosity and creative expression meet. Our universities have produced scholars who have produced new knowledge that has shaped the way we view the world. These same institutions, however, have restricted access. They have created paradigms in which university credos that once read “a commitment to excellence,” now come with the stipulation “for some.” Increased tuition, a competitive job market, colorblind admission policies and blanket diversity statements create the perfect concoction to deny students access to a quality education.

Despite these restrictions, in 2011 Ithaca College began a marketing campaign to complement its new brand identity. “Ready” is an effort to distinguish the college from peer institutions as one that prepares alumni for the world, but what does it mean to be “ready?”

As Black History Month approaches, I imagine how the sojourners who fought for equity, beyond empty promises of equality, responded when it was time to be ready. What went through the mind of the young black girl, whose mother asked if she was ready to walk to the jails of Birmingham, Ala., during the 1969 Children’s Crusade? What did the Little Rock Nine think in 1957 when they asked one another if they were ready to breach the segregated Little Rock Central High School in Arkansas? Or the Freedom Riders, who in 1961 told their parents they were leaving their education to bring racial justice?

In a society where families struggle to feed their children, community policing has turned into racially disproportionate frisking, unemployment has replaced job creation and the living wage of yesterday is unlivable by tomorrow. The “ready” that once challenged the status quo has forced families to invoke the “ready” that maintains it.

This is not to say our nation’s alumni are not shaped for a brighter tomorrow, but as schools fight for students in a competitive market, families fight for a return on an investment. There is no room for empty promises in a world that equates career success with upward mobility. At the highest levels, our institutions focus more on surviving and molding alumni who can attain jobs in the present than creating students who challenge the existence of our social conditions. To do so requires a sacrifice, one buried under rhetoric of efficiency and endless student loans.

Though simultaneously disillusioned and tempted by what it means to be “ready,” I look at our community and I’m reminded that there is hope. When students at the college in the ’70s stormed a Board of Trustees meeting demanding the creation of an Ethnic Studies program, when Divest IC fearlessly demanded divestment, when a community campaigned for the creation of an Asian American Studies program, I know they too asked, “Are you ready?”

Through pedagogy, protest and persistence, our community has made tears in the fabric of injustice, and as the system pushes onward, we must push back, and we must not stand alone. The toppling of our world’s “-isms” will only be achieved through inter-cultural partnership. As we leave South Hill, we too will eventually face the choice of sacrifice and will ask ourselves, “Am I truly ready — ready to do more?”