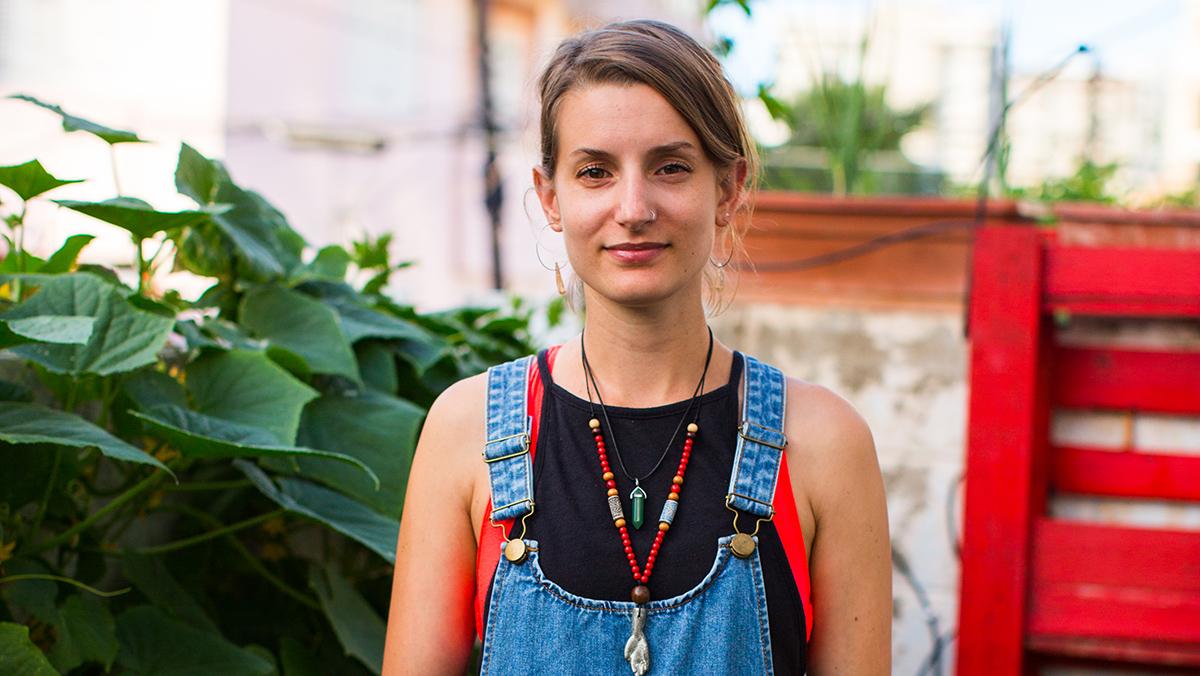 On Aug. 29, Hurricane Ida slammed Southern Louisiana as a category four storm with 150-mile per hour winds — one of the strongest hurricanes in Louisiana’s history. Ida arrived on the anniversary of the climate-turned–political and social catastrophe of racialized violence, rumors of monstrous looting, rape and murder made true via the media and a failed levee system, all of which would come to be unforgettably known as Hurricane Katrina.

On the evening of Aug. 27, a friend and I made the call to evacuate New Orleans ahead of the storm. I am not a New Orleans native and after over five hurricane seasons in this place, I am still getting my feet wet, so to speak, in storm preparedness and evacuation planning. Despite this not being the first major storm to roll through, graze the side of or sit atop New Orleans in these five years, this is the first time I’ve decided to evacuate, and nothing prepares you for the uncertainty and the complicated feelings that come with leaving. It must be said that the choice and ability to evacuate are complex. Some choose to stay to protect their homes or stay with loved ones for whom it’s perilous to travel. Many stay because of an empty gas tank or bank account and a lack of city support to evacuate safely — at the end of the month, many working people have exhausted their funds and rent is due. Some stay because it’s what they’ve always done.

A couple of days before evacuating, I checked the New Orleans Mutual Aid Facebook group, which started at the beginning of the pandemic as an accessible, people-powered space for workers impacted by COVID-19 to support and resource each other on the principles of mutual solidarity and community support. The group was overflowing with requests and offerings ahead of the storm: single mothers asking for funds for gas and housing to evacuate with their children, offerings of food, batteries and water to hold over those who planned to shelter in place, questions from new residents about what to do to prepare for their first hurricane. For many, this group filled the gap between a lack of government resources for storm preparedness and people like myself with resources to evacuate.

Mutual aid is a term that has caught wind a lot in the last year. It’s important to acknowledge that for most, if not all, oppressed communities that are not only neglected by the state, but actively policed and criminalized by it too. Mutual aid is a constant, cyclical praxis, and in a city like New Orleans where nearly 60% of residents are Black and 25% live at or below the poverty line, mutual aid manifesting as social aid and pleasure clubs, community organizations and grassroots resourcing is tradition as innate to this city as red beans and rice.

Though much of the media coverage has focused on New Orleans, the bayou or river parishes in Southern Louisiana are still in a state of devastation from Ida. These parishes are home to many Indigenous tribes who are at the frontline of climate disaster and fight every day to preserve their language, culture and lives, all while their land literally disappears from under their feet. In Terrebonne Parish, the United Houma Nation is organizing volunteers to do supply runs, rescue brigades, roof tarping and anything else their tribal community needs. This past weekend, a family was found living under their home that sat just two feet off the soaked earth. Many residents remain in their heavily damaged homes as mold quickly covers the waterlogged walls and floors because they have nowhere else to go.

For those of us with resources to spare or who know people with resources to redistribute, it’s important to remember that mutual aid only works when people honestly and generously give what we can to the community. Please consider donating to or sharing any of the mutual aid groups listed in the link below that are currently gathering and redistributing funds where they’re needed most.

Disasters like Ida in South Louisiana, Hurricane Maria in Puerto Rico and earthquakes in Ayiti reveal two key lessons: 1. the state (no matter where) under late-stage capitalism will not save poor and working-class people and 2. the people will always do what needs to be done to keep each other safe.