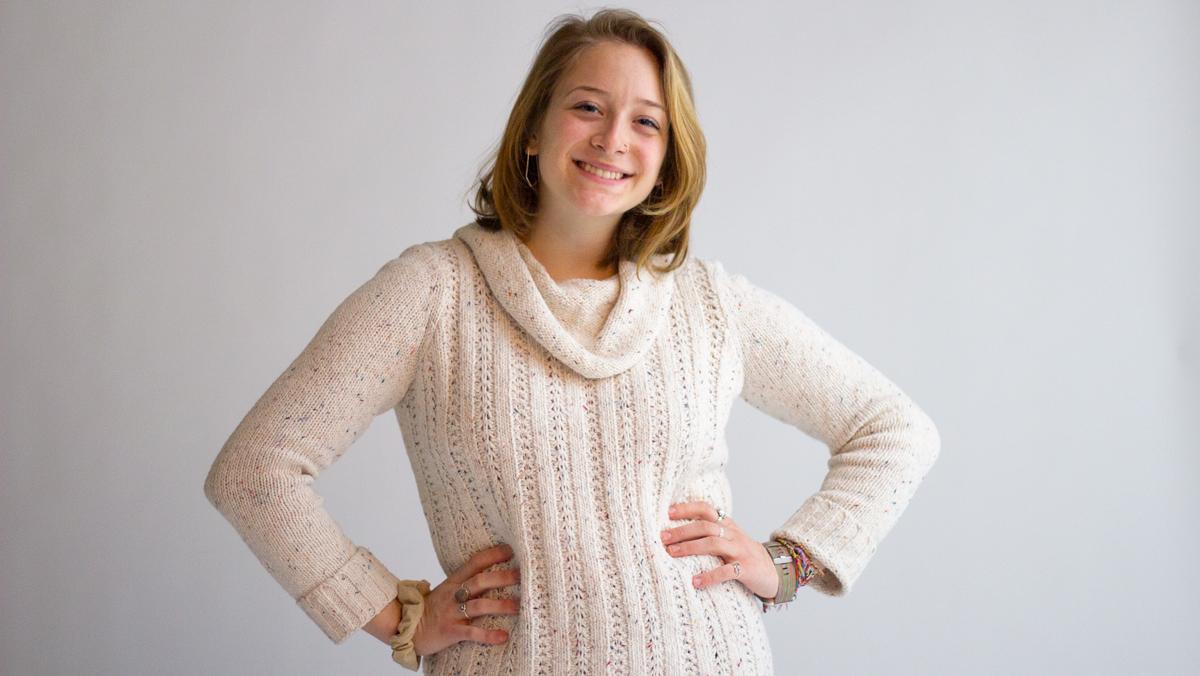 On Sunday, Feb. 3, 2019, I landed in the fog of New Delhi, India. I was there to study public health, gender and community action with the School for International Training (SIT) Study Abroad for the next four months.

The end goal of the semester was to produce a 35-page research paper on a topic of our choosing. To help us decide, groups of six students went on a week-long trip to a nongovernmental organization (NGO) chosen by SIT, mine being Sangath, which works in the state of Goa. Its main focus was the treatment of mental health conditions and Autism Spectrum Disorder. It works with the local community to bring the resources that would not otherwise be accessible because there is little funding for public resources.

In the interviews that were conducted with some of the psychologists on staff, I asked them questions about their experiences with LGBTQ clients. Of the three psychologists, only one had worked with someone that identified as LGBTQ. As someone that identifies as queer and has a history of mental health conditions, I wanted to learn more about the work these people were doing for a community that seemed to have been silenced by the current perception of health policy in India.

For the final month that was designated strictly to conducting research, I lived in Mumbai, Maharashtra, working with several different NGOs. The NGOs included The Humsafar Trust, Gaysi Family, the Institute of Psychological Health, and SAHAS Drug and Rehabilitation Center.

I interviewed psychologists and other professionals from the NGOs and learned about how they tackle different concerns, such as public visibility and resource availability, as well as how to bring the people of the LGBTQ community together and out of the shadows. I had the honor and privilege of attending an event held by Gaysi Family and was warmly welcomed into the tight-knit group of people that work to publicize the issues that plague the LGBTQ community of Mumbai.

Everyone’s experiences that I heard were different, but having an open space to express themselves was an integral part of their journeys. One woman that identified as bisexual told me about finding love with her partner and her work as a political and queer activist.

The results of the study were that positive strides have been made to improve aspects of the status of mental health in the LGBTQ community of Mumbai, such as the ability to hold and celebrate public pride events without persecution from the government. Even with these positive strides, steps still need to be taken to better the environment and resources available for a marginalized population in a country that just recently decriminalized homosexuality when Section 377 of the Indian Penal Code was overturned by the Indian Supreme Court in 2018.

There is still very little education or conversation around sexuality and LGBTQ issues, especially mental health because the unfortunate truth is that some people are still persecuted by their families and community members. In larger cities like Mumbai and New Delhi, it can be easier for people to be outwardly expressive of their sexuality but worry about their safety.

Having lived in both cities, New Delhi and Mumbai, I experienced the feeling of having to conceal a part of myself. This was especially prevalent when having conversations with my host family. I was aware of how unaccepted my identity was, and it was not something that I was used to. Coming from a family who accepted my sexuality and Ithaca College, which is ranked one of the friendliest LGBTQ campuses across the United States, being queer was something that I was not used to feeling ashamed of.

Being able to examine my identity within sexuality politics and place it next to those that I researched in Mumbai, made it all the more clear how imperative it is to include the LGBTQ populations in conversations regarding public health. The future of public health lies in our ability to see people and communities holistically with the inclusion of everything that affects health for each and every population.