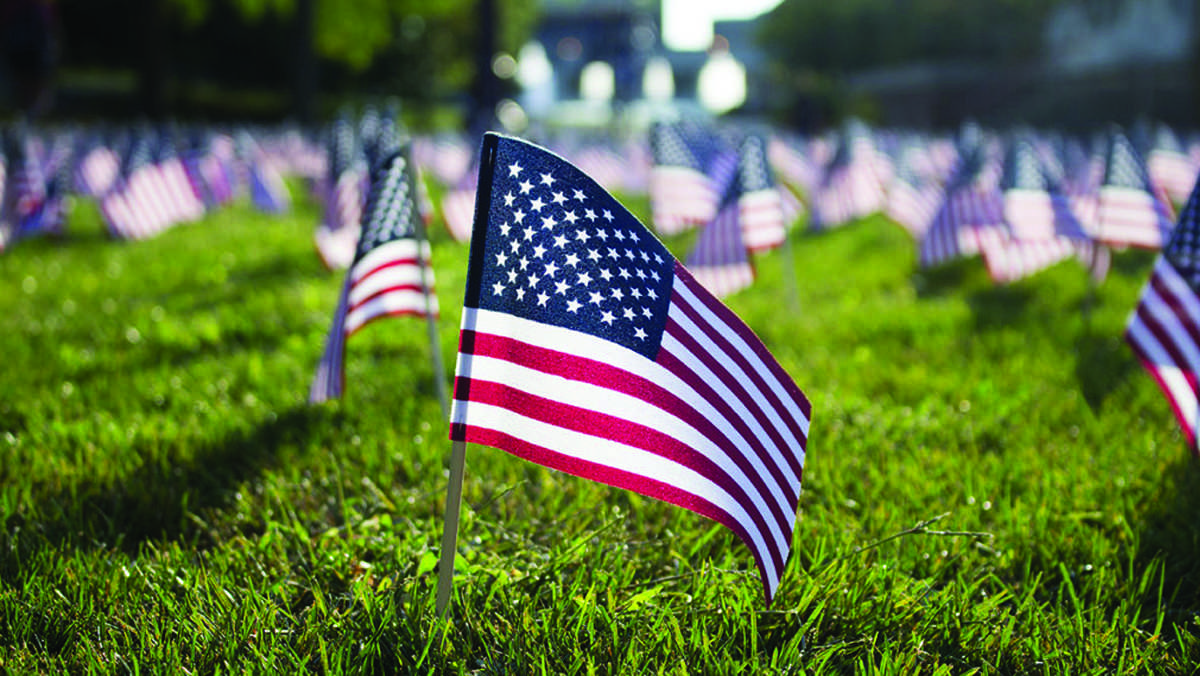 The election of President Donald Trump caused ripples of concern among environmental activists, as he ran on a platform that did not prioritize combating climate change. Trump solidified his anti-environmental policies when he signed an executive order March 28, rolling back environmental protections.

The executive order would undo former President Barack Obama’s Clean Power Plan that was signed in June 2014. It would also seek to repeal fracking rules and regulations on coal leases on federal lands. The order also removes an Obama-era mandate requiring federal agencies to consider the impact of climate change in their policies.

The Clean Power Plan sought to reduce greenhouse gas emissions at coal plants and would have closed down coal plants while replacing them with wind and solar farms. Obama’s Clean Power Plan was originally signed to help fulfill the country’s commitment to the 2015 Paris Agreement on climate change, where the overall goal was to keep the Earth from warming by more than 3.6 degrees Fahrenheit — the point at which scientists say irrevocable food shortages, droughts, floods and rising sea levels will occur. Along with the Climate Power Plan, Obama pledged that the U.S. would reduce its emissions by at least 26 percent by 2025.

While Trump has not formally decided to withdraw from the Paris climate change agreement, rolling back Obama-era climate protections makes Obama’s climate goals further out of reach. In addition to this executive order, the White House drafted a budget blueprint mid-March that cut funds from the Environmental Protection Agency and other federal agencies dedicated to tracking the effects of climate change.

Trump’s executive order reflects one of his many campaign promises during the election season, in which he vowed to roll back Obama’s climate protections while simultaneously restoring jobs in the energy industry. During the election season, Trump ran on a platform of job creation, promising to revitalize the coal industry for the sake of putting more people back to work.

The president has also staffed his Cabinet with people who share similar stances on climate change and the environment. Scott Pruitt, Trump’s pick for the head of the Environmental Protection Agency, has consistently fought for the fossil fuel industry and does not accept the consensus that carbon dioxide emissions contribute to global warming — though 97 percent of scientists agree that climate change is real and a result of human activity. Former Oklahoma Attorney General Pruitt led a 28-state lawsuit against Obama’s Clean Power Plan. Ryan Zinke, head of the department of the interior, consistently voted in favor of legislation that allowed oil- and gas-drilling on federal lands during his tenure as Montana congressman.

Trump has also consistently made comments disparaging the environment and denying climate change. In November 2012, Trump posted on Twitter saying global warming was created by the Chinese to “make U.S. manufacturing non-competitive.” The next year, Trump said global warming was a hoax, and he has consistently peddled this narrative during both the campaign and his presidency.