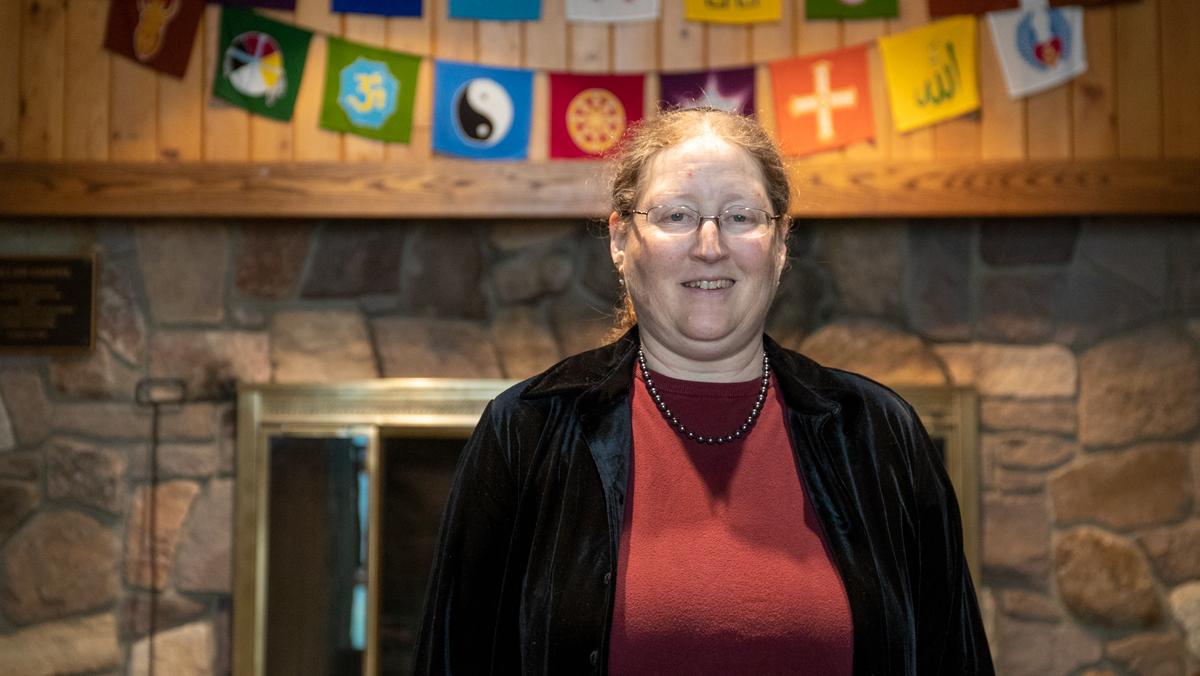 As the homeless population has risen in Ithaca in recent years, the college and the surrounding community have been grappling with how to best address homelessness, food insecurity and other issues that come with financial instability.

Cantor Abbe Lyons, Jewish chaplain at Muller Chapel, recently wrote a commentary debunking several myths about homelessness and called for people to think compassionately about the people who may be facing it. Her commentary was written in light of Sukkot, a Jewish holiday that commemorates the sheltering of the Israelites in the wilderness, and was published in T’ruah: The Rabbinic Call for Human Rights, a website dedicated to human rights issues on behalf of the Jewish community.

Meredith Burke: Could you provide a brief overview of what your piece is about?

Abbe Lyons: “T’ruah: The Rabbinic Call For Human Rights” puts out this weekly commentary which links the weekly Torah portion to social justice issues. … I originally asked to do it around … Sukkot … which is the holiday in which we build temporary structures that are open on the top, … so it’s a vulnerable, fragile structure that you’re supposed to hang out in for a week. [The holiday] has a lot of lessons about the vulnerability of our lives and in particular, our structures, and it made me think of if had the vulnerability been of ordinary people to homelessness. And how a lot of people who have not experienced homelessness or don’t know people who have been homeless — they think that’s it’s someone else and that it would only happen to them.

MB: I saw in your piece that you debunked a lot of myths about homelessness: that homeless people are unskilled or are homeless due to moral failings. How did you go about conducting your research?

AL: I actually based that on personal experience working in the nonprofit community in Ithaca with people through the Ithaca Health Alliance. Most of the people who come for healthcare at the Ithaca Free Clinic are not homeless but … are more likely to be in some kind of state of vulnerability. … We did also have homeless patients, and the vast majority of people were working, often full time. And that did not mean that they had a place to live. It did not mean that they had health insurance. It did not mean they have enough to eat. I’ve seen that there’s these myths about ‘well, it’s people who have some kind of moral failing’ — there’s this idea that it’s almost like karma — ‘well, if you just tried harder and you just worked harder you wouldn’t have these problems.’

MB: What about this piece do you think is particularly timely to some of today’s issues?

MB: What do you hope will come from this Torah teaching?

AL: I hope it will inspire people to look past these myths and/or whatever they were taking for granted or not really thinking about. … One of the things that also inspired me in this column … is myth number four: Homelessness happens to people we don’t know. I have a colleague who revealed to me that her brother had become homeless, and I’ve known at the free clinic we’ve had college professors come who didn’t have health insurance. There’s this idea that if you have a certain social class then you’re set, and that may be true for people who have significant wealth. But for many of us who don’t have that level of wealth, we can have an illness that bankrupts us. Someone has an injury and becomes disabled — these things happen to anybody. … They’re people who are doing great here and there are people who are really struggling, and you don’t necessarily see that if you don’t open your eyes and take the time to find out.

MB: How do you implement the messages of your commentary into your work at the college?

AL: I certainly wouldn’t hesitate to talk about this with students if there was an appropriate context. … It’s important for them to know that this is happening on our campus — not homelessness, but that food insecurity is happening on our campus. … If students want to talk to me about having a Shabbat service where we’re focusing more on the rest and relaxation of Shabbat, then that’s what we do. But, actually, we had a service like that recently and the student leader wanted to read a poem that encouraged people to think about these things even in times of rest not to become complacent. There’s a tremendous opportunity. One of the things I love about Torah study is there’s just so many tremendous opportunities to relate to ancient texts to what’s actually happening today.

AL: I would love if people who are either reading this D’var Torah — that means word of Torah — or your Q&A, if people would really think about Tzelem Elokim. What it would mean to really see each person as being in the image of God. So when I’m looking at you, God is there.