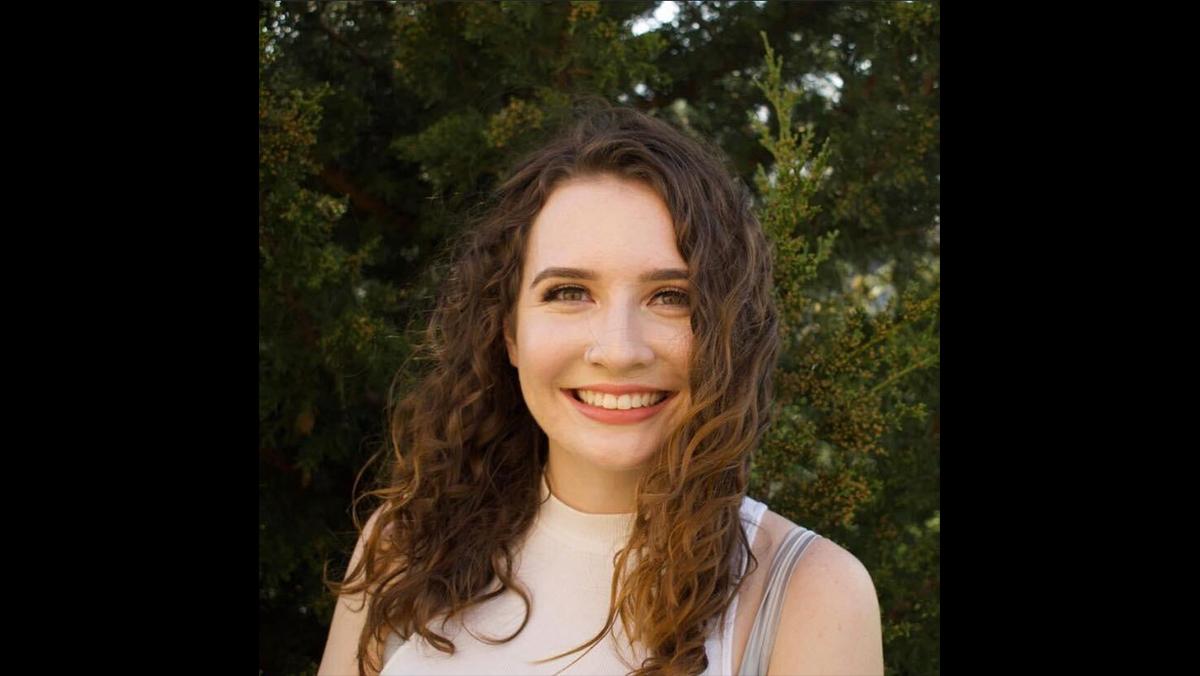 Ithaca College senior Hope Gardner started working with Prisoner Express, an organization that provides a variety of programs to help those who have been incarcerated, in 2019. Through Prisoner Express, Gardner created a program to teach inmates Spanish. Gardner released the beginner level of the curriculum in Fall 2019. Gardner recently released the intermediate program and is now working on an advanced Spanish curriculum that she hopes to release this semester.

Opinion Editor John Turner talked to Garder about the program, as well as how COVID-19 has affected the program.

John Turner: Can you explain the program?

Hope Gardner: Since the program is going to people who are incarcerated, it’s very much reading– and writing–focused because there’s no way for me to interact with everybody. This is especially because so many prisons have such strict guidelines about correspondence with people outside of the prisons. So I didn’t want to create a program that was based on the assumption that I would be able to talk to people. Each program is about 10 lessons. It covers grammar, vocabulary, reading comprehension and writing skills. So obviously, the beginner program is just the basics and kind of gets it to the point where they can read and write basic Spanish, whereas the intermediate program takes it a little farther and got to the point where people were comfortable reading longer paragraphs and material that’s in Spanish. The intermediate program is the one I just released. The advanced program is really about honing in on the fine detail of the language and making it so that people can read books and other more advanced materials that would otherwise be virtually impossible to read.

JT: How did you originally think to come up with the program?

HG: It was after noticing all these people were requesting dictionaries and expressing this interest in learning Spanish and asking if we do have any programs, but there weren’t any in most prisons. I did a lot of research into it and found out how few resources there are for people who are trying to learn a language. Some prisons and jails have a person who goes and teaches classes in person. But if you’re not in one of those prisons or jails, it can be really, really hard to have access to the materials you need to learn a language. The program was really about kind of filling in that gap and making it so that anybody who’s incarcerated has access to educational materials instead of only people who live in areas where a volunteer is going in person to teach them.

JT: What was the hardest part of starting the program?

HG: Honestly, it was knowing how to start. I can’t even count how many hours I would just sit there and be like, ‘OK, I need to cover this, but I don’t know where to start with all of it.’ I started learning Spanish so many years ago, and I remember that a lot of those first lessons were very much talking to other people. That wasn’t an option with what I was doing. The biggest challenge was figuring out what the basics really were so that I could break them down for everybody in a way that I could express through paper instead of in person.

JT: What have you learned since starting the program?

HG: It’s definitely taught me how to figure out a solution that will help the most people. But also, to understand that there’s not always going to be something that works for every single person. The program has gotten overwhelmingly good feedback. There have always been those few people who say, ‘I think you should have done it this way’ or ‘This would have helped me more.’ I appreciate the feedback because it’s helped me to be able to learn and incorporate it into what I’m doing so that I can always be improving on things.

JT: How has COVID-19 affected your program? Has it changed anything?

HG: It’s definitely been much more difficult to put together this current advanced edition that I’m working on because, typically, I send out the program, and then I have a few months of just receiving all these letters that I’m able to read and get input. Through that, I figure out what the most commonly asked questions are so that I can include it in the next curriculum. I can’t really do that with COVID right now because I’m in my hometown of Kansas. I can’t just go into Prisoner Express and pick up all the letters that are addressed to me. So my boss tries to send me at least some of the letters, but it’s definitely a lot less feedback than usual.

JT: Has creating this program challenged some of the misconceptions you may have had about incarcerated people?

HG: It’s been a really fascinating journey for me over these past couple years. I run IC Strike, which is an organization for survivors of sexual assault. On the one hand, I’m advocating for justice for survivors of sexual assault. But then, on the other hand, I’m also advocating for people who are incarcerated right now. Working with Prisoner Express has been a really influential part of that journey and has helped me to really kind of see outside of myself and my own perceptions of what justice is to realize that incarceration, and this country’s obsession with it, is not the answer. People being locked up is not the same thing as victims getting justice.