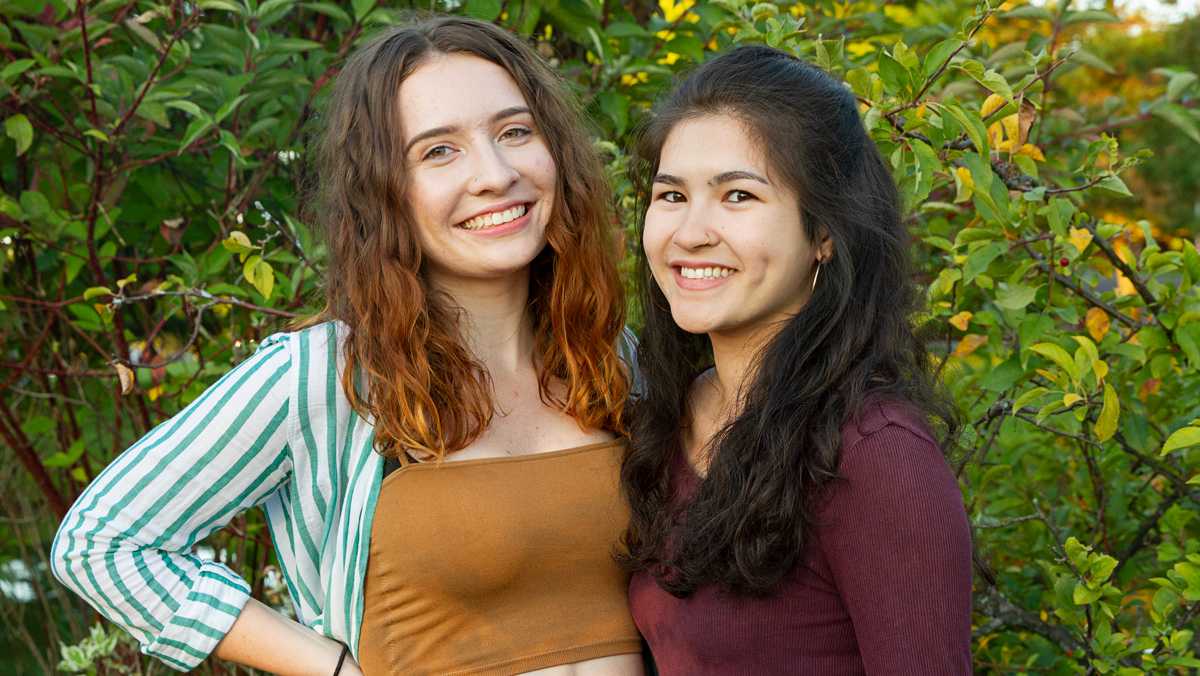 Junior Hope Gardner, president of IC Strike, said she started IC Strike to create a space where students can work together toward advocating against sexual assault while providing a support system for one another. Gardner said the organization will serve as an opportunity for individuals who have been victims of sexual assault to create a positive community that allows them to process their anger or mixed emotions.

Gardner said she decided to start IC Strike because she is a sexual assault survivor. Gardner said she was assaulted off campus and felt a need to build a community at the college that understood her experience. Gardner said she felt that her needs would not be fulfilled through attending group therapy or counseling on campus.

“As I was going through my healing process, I felt like I needed some sort of channel to put my energy into in order to gain a sense of empowerment and a sense of self again,” Gardner said.

Gardner started talking to individuals across campus and found that most people she talked to had their own stories, whether they were about also being assaulted, almost being assaulted or being harassed in some way.

“I realized we were all living in this isolation because there was all this stigma, and we didn’t want to talk about what happened,” Gardner said. “It makes you feel really alone and really gross like you did something wrong. As I opened up and other people opened up to me, I was like, ‘Oh … there’s an entire community of us.’’’

The board for IC Strike consists of three students, but Gardner hopes that more people will join the group as members.

Junior Sydney Muraoka, vice president of IC Strike, said she thinks the club will add another resource for students on campus.

The college offers confidential resources for sexual assault survivors, that include the Center for Counseling and Psychological Services; Center for Health Promotion; Center for LGBT Education, Outreach and Services; Hammond Health Center; Office of Religious and Spiritual Life professionals; and Center for IDEAS. Local resources include the Advocacy Center of Tompkins County and Cayuga Medical Center.

Muraoka joined the club because Gardner came to her and shared her vision of how IC Strike could create a positive change on campus.

“If we don’t talk about [sexual assault], if we don’t try to start something like this, then who else would?” Muraoka said.

Gardner said that no members will be forced to tell their stories nor will they need to give explanations as to why they want to be part of the organization.

“For me personally, talking about it and being loud is what healed me, but for a lot of people, that would do the opposite,” Gardner said.

“One of the most vivid memories for me after I was assaulted is when I finally got to leave the hospital and I was wearing these super baggy clothes,” Gardner said. “A T-shirt that went down to my knees and sweatpants that I had to physically hold up because they were too big. I just remember being like, ‘Wow, these clothes make me look on the outside how I feel on the inside.’”

Gardner said she also hopes to partner with other on-campus organizations like Planned Parenthood Generation Action.

Title IX Coordinator Linda Koenig helped Gardner access resources within Title IX for the organization. Title IX states that in the United States, no person should be treated differently on the basis of sex under any education program or federal financially assisted activity. Koenig said she believes IC Strike will positively impact the college because students can reach out to other students in ways that faculty and staff cannot.

Koenig said she was excited when Gardner first pitched her idea for IC Strike because she likes to see students who want to raise awareness and educate their classmates.

“My first thought was thankful that there are students who want to contribute to an environment that is intolerant of sexual misconduct and to support individuals who want to come forward,” Koenig said.

Gardner said she knows that talking about and recognizing topics like sexual assault can be difficult, but she is excited to see what IC Strike will become.

“It’s not focused on reliving our traumas,” Gardner said. “It’s really about taking anger and turning it into action.”