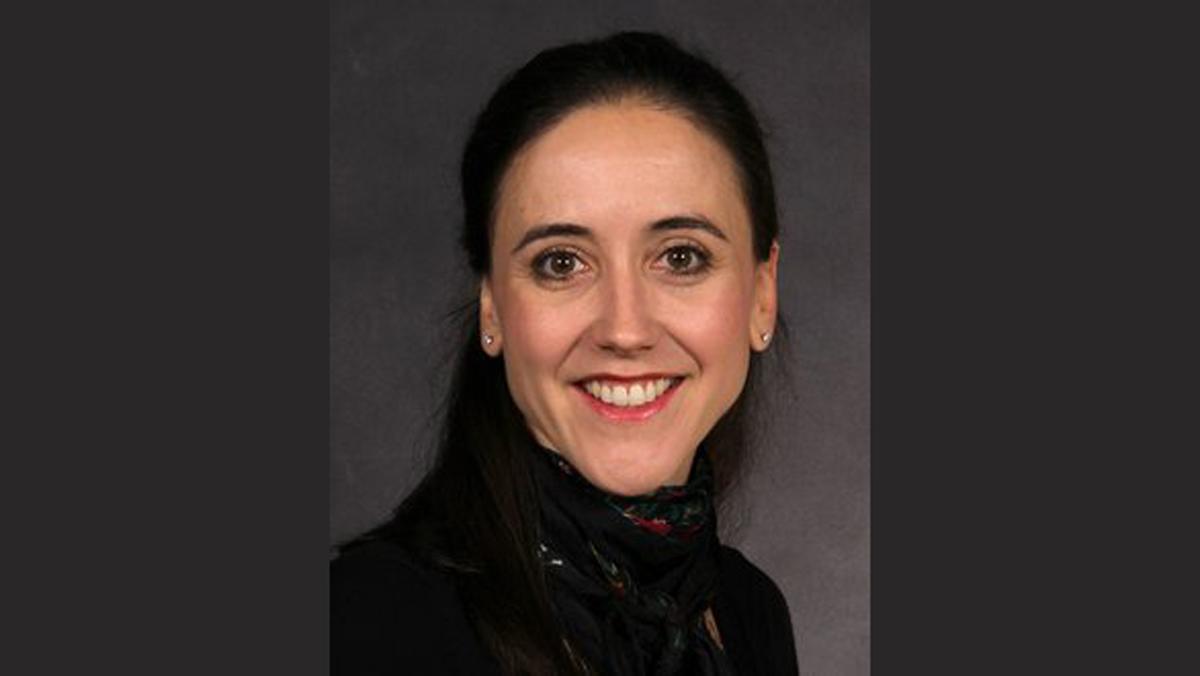 Courtesy of Christine Bataille
Christine Bataille, associate professor in the Department of Management in the Ithaca College School of Business, researches how people's identities intersect.
By John Turner
Published: September 10, 2020

Christine Bataille, associate professor in the Department of Management in the Ithaca College School of Business, had her research published in the Academy of Management Review, one of the top journals in her field.

The article, “More than the Sum of My Parts: An Intrapersonal Network Approach to Identity Work in Response to Identity Opportunities and Threats,” touches upon how people’s identities intersect. Opinion editor John Turner spoke with Bataille about the process behind the publication of her most recent work.

John Turner: How did you come to write this article?

Christine Bataille: The original idea stemmed from a project that I worked on as a doctoral student at McGill University, led by Dr. Mary Dean Lee, in which we interviewed 100 Canadian managers and executives who were either retired or nearing retirement. We discovered a significant difference in how our retired participants narrated their stories if they perceived retirement as an identity threat versus an identity opportunity. I also noticed a similar trend in how the informants I interviewed for my dissertation, women who were in midcareer and were both professionals and mothers, narrated the stories of the major career and family transitions in their lives. So I reached out to my former Ph.D. committee member and co-author, Dr. Heather Vough, and we both decided that the Academy of Management Review (AMR) would be a good outlet for this paper. AMR only publishes conceptual papers that make a significant contribution to management theory. Dr. Heather Vough and I submitted the first version of our paper in January of 2018, and it wasn’t accepted until May of 2020.

JT: What are an identity threat and identity opportunity?

JT: Why did you want to research this topic?

CB: We wanted to contribute to the identity work literature, which has been constrained by a focus on individual identities and responses to identity threats. We argue that identity work, which refers to the things we do and say in order to present ourselves in a way that reflects how we want to see ourselves and be seen by others in response to identity opportunities, allows individuals to move closer to desired identities and strengthen how they want to be seen by other people. It’s both intrapersonal and interpersonal. Some of us are always questioning what we want to be.

JT: What was a major finding in your research?

CB: Our paper is entirely theoretical, but it does draw upon the previous empirical research. We noticed that most studies emphasize responses to identity threats or focus on a single identity, such as ethnicity, gender, religion, etcetera. We highlight the fact that individuals hold multiple identities, some that intersect, and making changes to one identity can impact other identities, as well as the relationship between those identities. We can think about our identities as being interconnected. If we change one identity, exit an identity or add a new identity, it will impact our other identities.

JT: What do you think is important for people to take away from the journal?

CB: We argue that it’s sometimes more difficult to deal with an identity opportunity than an identity threat. Identity opportunities are awesome, but don’t think it’s going to be an easy thing to take on a new, desired identity that may be rather demanding. We also hope that other researchers will continue the work we started and test it empirically.

JT: How did it feel when your article was accepted?

CB: Amazing. This was my biggest career success to date. I knew this would be tremendous for my career path as a researcher. … I hope that this concept of identity opportunity will help to advance theory but also to have a more practical impact. I want people to see that they can take hold of their lives and work to move closer to being who they want to be.