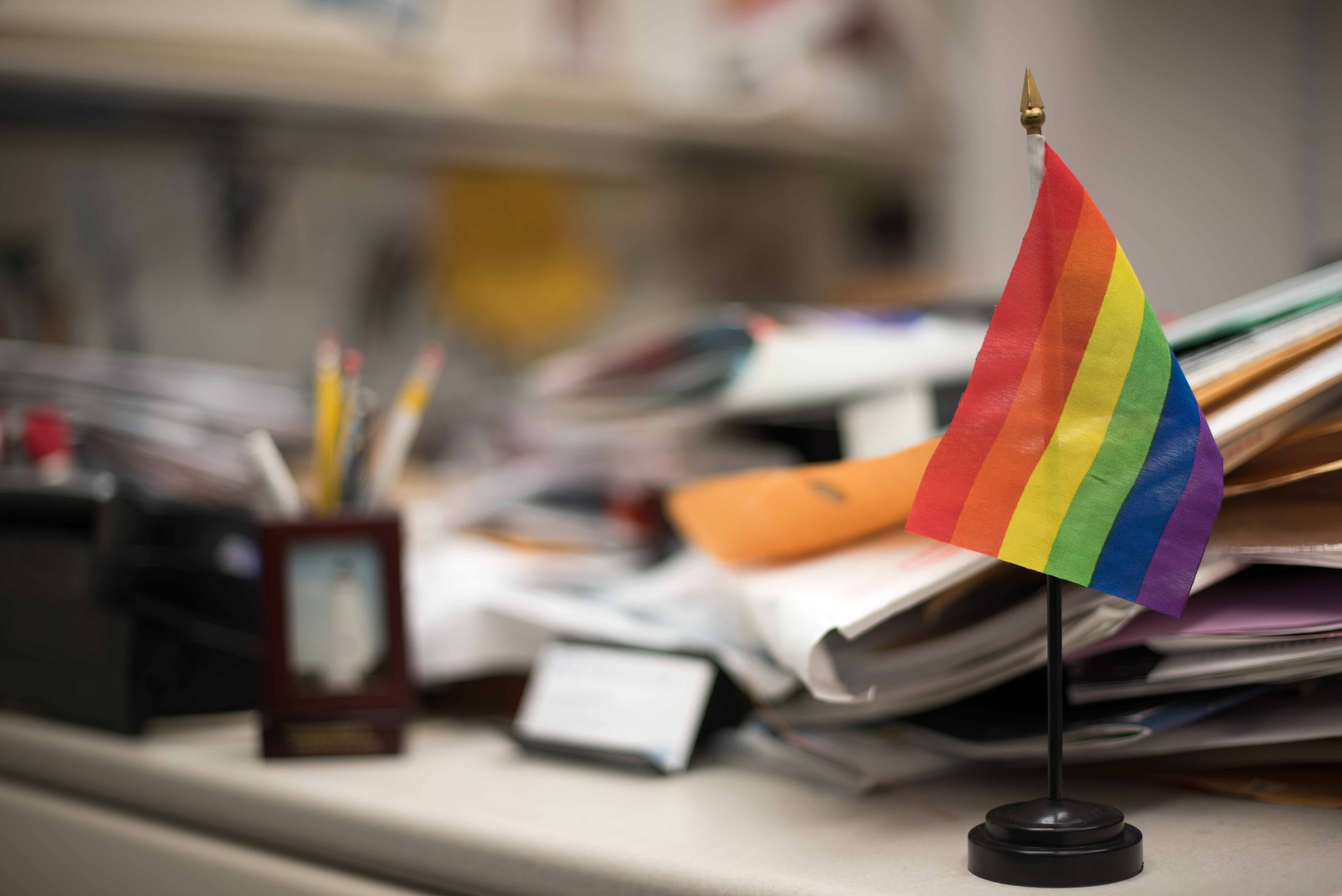 Amanda Den Hartog/The Ithacan
In light of recent court decisions on same-sex marriage, it has come into question whether there should be a push for LGBT diversity in the workplace.
By Cory Young
Published: September 30, 2015 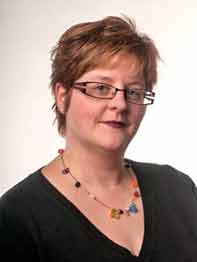 The topic of LGBT diversity in the workplace, and whether there is a push or should be a push for this diversity as there is for racial and gender diversity, is a poignant social, political and highly personal hot button topic, and given landmark court decisions regarding gay marriage, it deserves to be addressed.

When I think of what LGBT diversity in the workplace refers to, I first have to check myself at the door. By that I mean I have to identify my own filters and biases. I am a white female academic who self-identifies as bi. This means that I have a certain amount of privilege in the sense that I can pass and have always had the right to legally marry a man. This is a privilege that my lesbian and gay friends have only recently been able to attain.

Diversity of sexuality, sexual and gender identities depends on “who” is doing the pushing — politicians, individuals, organizations — what specifically is being pushed — visibility, quotas, tolerance — and whether intersectionalities between LGBT and racial/gender identities and expressions of these multiple identities are acknowledged.

Take, for example, the checking of boxes on employment applications. Has anyone — black, hispanic, lesbian, gay, bisexual or transgender — ever personally pushed to have the privilege of checking him/herself into a pre-defined category? My guess is no. However, at least employers are aware of the racial and gender makeup of applications, as currently employment applications ask for racial and gender information. LGBT individuals do not have this option or choice. Even though people don’t fit neatly into boxes, the data and numbers collected help organizations understand, albeit limitedly, who is applying for jobs. By not giving LGBT applicants an opportunity to choose a box, their voices are not heard and literally they remain closeted and invisible. That is until recently.

At the college level, there is currently a push to include a sexual identity box in the Common Application for colleges. According to an online article published Jan. 7 by Rachel Chason in USA Today:

The optional LGBTQ-inclusive essay question, which has a 250-word maximum, is intended to promote diversity and show Class of 2019 applicants that Duke is a welcoming community for all students, Christoph Guttentag, the university’s dean of undergraduate admissions, wrote in an e-mail.”

So, back to the question, “Is there a push for LGBT diversity in the workplace?” The answer is yes, at least in the educational arena related to job applications. Should there be a push? The answer is yes. But I temper my desire to see equality with the understanding that not everyone is accepting. Not every organizational culture — public vs. private sector; federal vs. state agencies — is welcoming. Herein lies the crux of the challenge: the task of defining diversity is both an individual and organizational process. Sometimes these processes converge, other times not.

As Arron Pile wrote on Target Jobs in June 2013, “People within the organisation will still have their own opinions but if the company has an LGBT-friendly policy it’s a step in the right direction to avoiding, or being able to deal with, any discrimination.” More groundswell is needed to continue pushing diversity efforts to include LGBT individuals, for, despite the fact that “some industries have been perceived as quite conservative in the past,” Pile reminds us that organizations at the end of the day “want to attract the best candidates irrespective of their sexual orientation. They also know they can get the best out of their employees if all staff are happy to be themselves and this includes being open about their sexual orientation if they want to be.”

Cory Young is an associate professor in the Department of Strategic Communications. Email her at youngc@ithaca.edu.