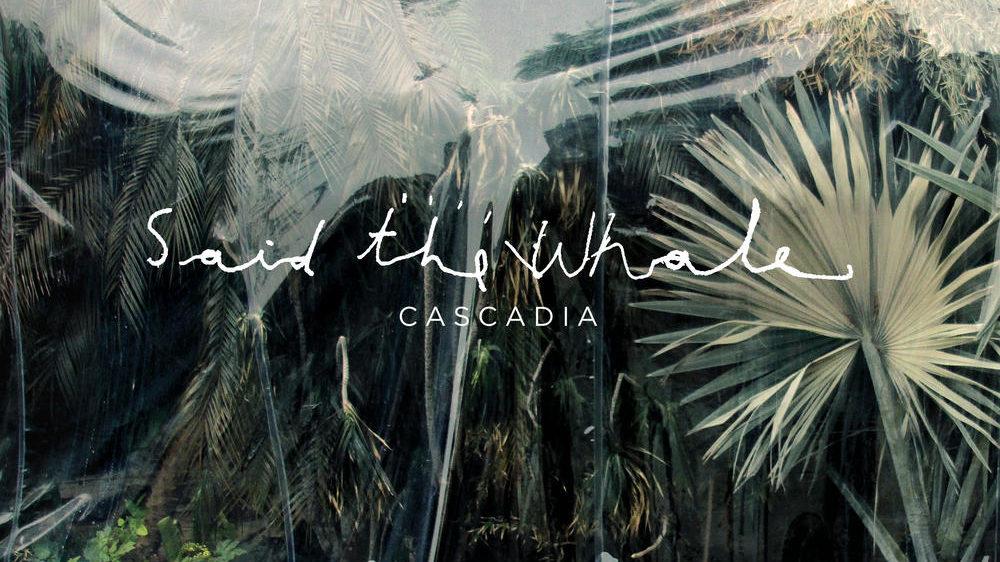 Arts & Crafts
Despite their first album being a hit, Said the Whale's second record, "Cascadia" is overall flat and uninspired. The tracks that redeem the album are raw and fun.
By The Ithacan — Hannah Fitzpatrick — Staff Writer
Published: February 15, 2019

After the success of their previous album, “As Long As Your Eyes Are Wide,” in 2017, and after signing to Canadian indie label Arts & Crafts last year, Vancouver-based indie rockers Said the Whale are back with their sixth LP, “Cascadia.” Though Canadian magazines like “Exclaim!” and “Canadian Beats Media” have claimed this record to be one of the most anticipated albums of 2019, it fails to meet its high expectations, with bland vocals, confusing lyrics and cringey instrumentals.

The first song on the record, “Wake Up,” is a promising start. The instrumentals throughout this track are upbeat and groovy, complete with soothing piano chords and a simple, yet catchy, drum beat. The chorus is what sticks out in this track. An acoustic guitar riff accompanies lead singer Ben Worcester’s vocals, emphasizing the positive message behind lyrics like, “Time makes all things fall together / Time brings all things together, oh.” However, Worcester’s voice sounds monotone and uninspired. This, unfortunately, also sets the tone for the mess that is about to come.

The next few tracks, “Love Don’t Ask,” the title track “Cascadia” and “Shame,” are arguably some of the worst songs. “Love Don’t Ask” tries its best to pass as a cute love song, with lyrics like “A simple life alone with you beside me would be paradise,” but fails miserably. Worcester’s vocals sound like a cheesy impersonation of Arctic Monkeys’ Alex Turner, while the song’s tacky guitar riffs and out-of-tune piano could easily make some want to tear their ears off. “Cascadia” is also a complete disaster, and can be best described as what John Mayer’s 2002 single “No Such Thing” would sound like if played through a washing machine. “Shame” somewhat redeems itself with a more hard–rock introduction, complete with a bluesy drum solo. However, the hopes for this track are not met. Though Worcester’s vocals are strong here and show off his ability to transition from soft to powerful tones, they sound awkward and out of place when they are put together with the song’s lyrics and instrumentals.

Despite this LP’s obvious flaws, there are some tracks that keep the album from being a total flop. For example, “Old Soul, Young Heart” strips everything down to just a simple, mellow acoustic guitar riff, accompanied by Worcester’s voice. This track shows that the group can make songs that aren’t overly edited. This, along with its lyrics of a sweet tribute to the band’s friend Dan (“Dan, you’re an old soul / And the songs that you write are beautiful”), adds rawness and emotion to Worcester’s vocals. This is a huge step up from Worcester’s dull voice in other songs.

The final song on the album, “Gambier Island Green,” is another stripped-down track executed as an emotional piano ballad. The lyrics are the star of the show here. Descriptions of the flowing water and abundance of trees on Gambier Island, an island located off the coast of Vancouver, Canada, brings the scenery of the song to life and makes listeners feel like they’re actually standing on the island, taking in the views with their own eyes.

“Cascadia” is, without a doubt, a complicated album. Though there are some songs that feel authentic and fun, others are boring, unimpressive and do not flow together as a cohesive piece. For an LP that was highly praised by Canadian media outlets before its release, there is one lesson that can be learned from the record’s overall experience — people can clearly have widely different tastes.