Review: Singles for the week of 2/9 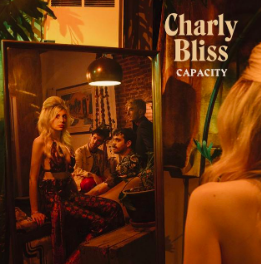 Charlie Bliss’ new single is sugary and carefree. Frontwoman Eva Hendricks sings about growing to realize people-pleasing can lead her to neglect caring for herself. The lyrics are poised, self-aware and mature without compromising the band’s punky playfulness. 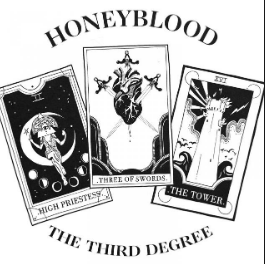 Honeyblood’s first single off of its upcoming album is punchy and unabashed. Frontwoman Stina Tweeddale lets go of a toxic relationship over electric, pop-rock instrumentals. 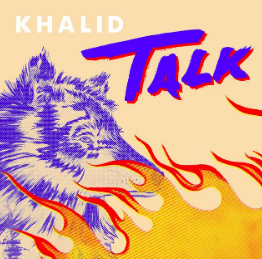 Khalid’s warm, honey-like vocals are accented by Disclosure’s catchy synths and clean production. The song is placid and charming as Khalid appears to attempt to define a relationship, “Can’t we just talk? Figure out where we’re going?” 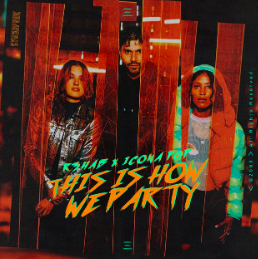 This Is How We Party

Though shallow and unoriginal, this collaboration between R3HAB and Icona Pop is undeniably fun. With a clubworthy beat and Icona Pop’s gutsy vocals, “This Is How We Party” is danceable if nothing else. 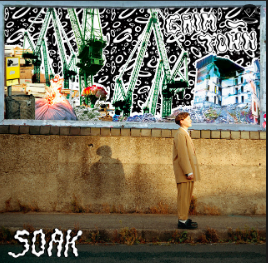 Singer-songwriter Bridie Monds-Watson protests Valentine’s Day with lyrics about “molded plastic” and “red” hearts.” The track is mellow and Monds-Watson’s vocals sound both warm and lonesome. However, bashing Hallmark holidays is a bit too predictably hipster to break any lyrical ground.