Review: “thank u, next” is a story about love, loss and self-discovery 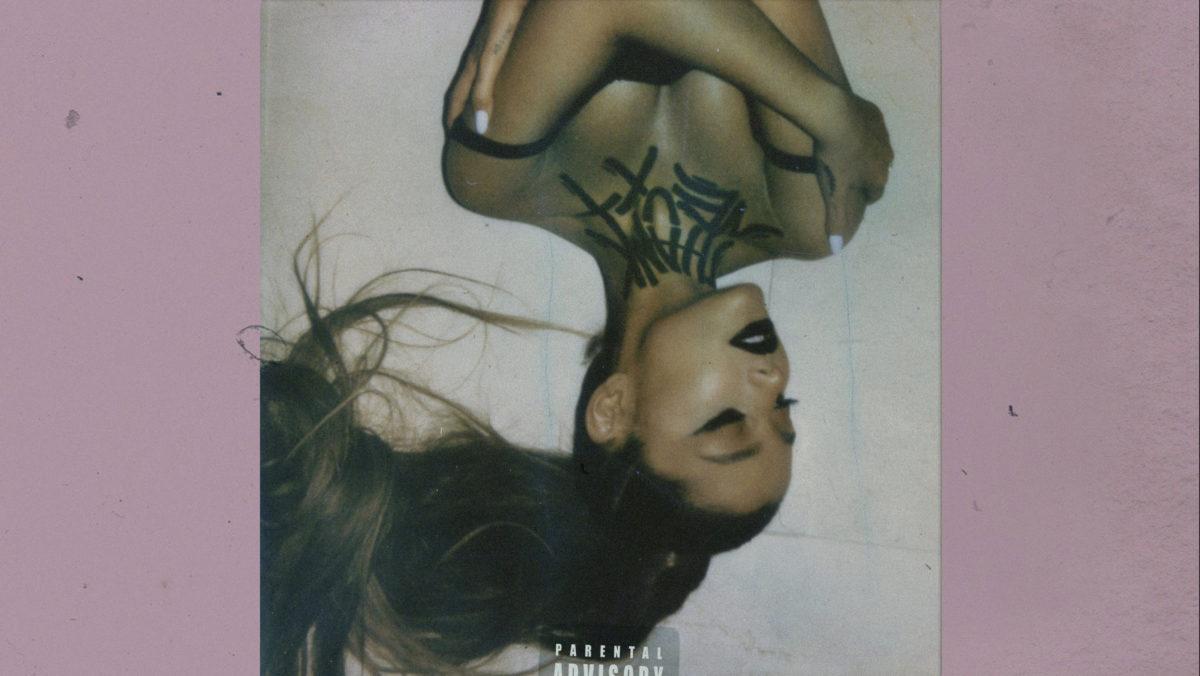 Republic Records
Ariana Grande's "thank u, next" tells a story about growth after loss. It isn't without its flaws, but Grande's ability to use her music as a tool to transparently and publicly cope with personal struggles is admirable.
By Sobeida Rosa — Contributing Writer
Published: February 16, 2019

Ariana Grande is what some might call a “problematic fave.” She is a human with flaws and is not exempt from making mistakes. Her fifth album, “thank u, next,” is no exception. But criticizing Grande for producing this album disregards her creative agency to use her music as a tool to heal.

For years, Grande has dominated the Billboard charts with her songs, that may have more to do with the content of her songs or her sheer vocal ability than a notion of exploitation of popular opinions and ideas that others have accused her of. Nonetheless, it isn’t uncommon for artists to use their music as coping mechanisms for their own traumas.

In her song “NASA”, Grande uses the lyrics to depict a narrative of a person in a relationship who needs to focus on themselves and find themselves apart from their partner. With lines like “Usually, I would love it if you stayed tonight/ I just think I’m on another page tonight” and “You don’t wanna leave me, but I’m tryna self-discover” all contribute to this narrative. With this song, Grande gives a reminder to her fans to take care of themselves first above everyone else.

The album’s titular single, “thank u, next,” was No. 1 on the charts for seven consecutive weeks. This success is due in part to the song’s relatability, catchiness and, more importantly, the content of the lyrics. The song promotes the idea that romantic relationships are complex and that, good or bad, one can learn to appreciate them for what they were. The overall message of the song is that, through it all, self-love is what matters most.

Releasing the song “thank u, next” was a powerful way to address a very intimate and distressing situation. With the death of a recent ex, Mac Miller, and the ending of her engagement to Pete Davidson, this experience had to be a rollercoaster of emotions for Grande. It is refreshing to see that she has been able to express herself through her music and use it to cope through difficult times.

That being said, being a fan of Grande and her music comes with the acknowledgment of her flaws. Since the release of her song “7 rings,” many people have been quick to point out the controversy around the rhythm of the song. Artists like 2 Chainz and Princess Nokia have been outspoken about the similarities to their own songs. Others have criticized her use of the Japanese language for purely aesthetic purposes. In the “7 rings” music video, it was seen that she had tried to tattoo the word “7 rings” on her hand, but instead it translated to “Japanese-style barbecue.”

This album was a culmination of emotions and experiences from Grande’s life from the past year. The use of her raw vocals with an echo effect and accompaniment of harmonizing background vocals create a rich sound, which can be heard on various tracks on the album like “needy” and “ghostin.” Other tracks like “imagine” highlight her whistle notes and showcase her vocal range. This album is like a box of chocolates; each song is filled with something different. You might not like all of them, but by the end, you are satisfied.