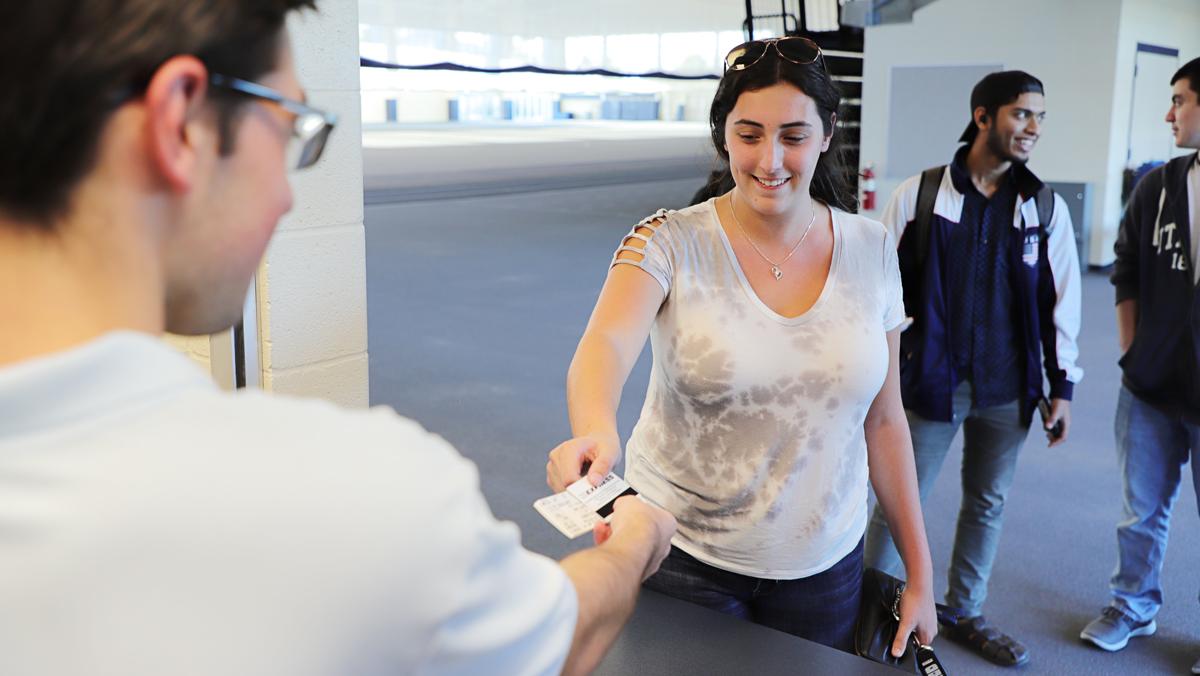 The Ithaca College Office of Intercollegiate Athletics and the SUNY Cortland Athletic Department announced Oct. 3 that the 2019 Cortaca Jug game has currently sold more than 39,000 tickets, breaking the previous record for number of tickets sold for a Division III football game.

The 2019 Cortaca Jug, which will be held at MetLife Stadium on Nov. 16, shattered the previous record of 37,355 set in 2017 by University of St. Thomas and Saint John’s University at Target Field. Both Ithaca and Cortland have sold out of their allotted number of student tickets. The game will also be the highest-attended alumni event in the history of both the college and Cortland, according to separate statements made by both colleges. An exact number for ticket sales has not been released.

Ticket sales will remain open for the next six weeks. Both the Bombers and the Red Dragons are currently undefeated so far this season, and Marc Hudak ’90, chairman of the New York City chapter of the National Football Foundation, said in a statement that he expects the number of tickets sold will continue to rise.

“The number of tickets sold tells only part of the story,” Ithaca College President Shirley M. Collado said in a statement. “From the day the game was announced nearly 11 months ago, we promised to engage the entire campus community in this singular event. It has been exciting to witness the involvement of our students, faculty, staff and alumni in fulfilling that promise.”