Athletes’ decisions on social media could affect their future 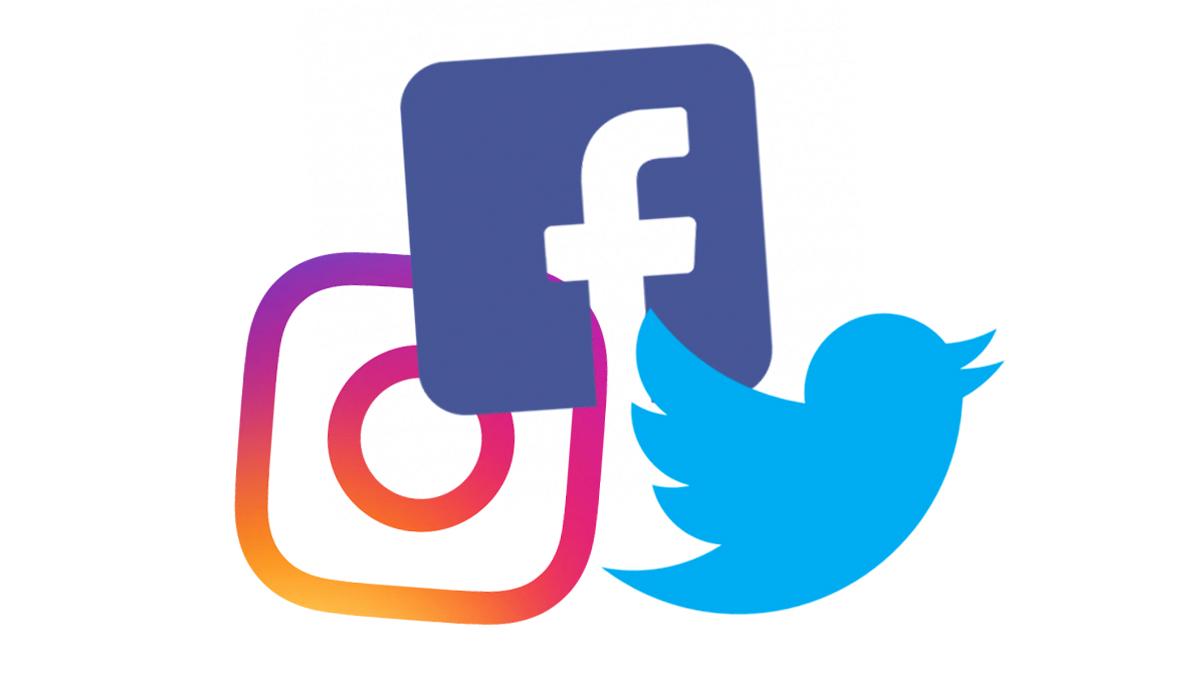 After Nicholas Hourigan, assistant men’s lacrosse coach, opens an email from a prospective athlete, he Googles the athlete’s name and adds the word “lacrosse” to the end of it. The first few things that come up will be highlights of the athlete playing, but the third or fourth link will be that athlete’s social media accounts.

“It’s just up there, and I don’t think kids realize that all it takes is just a second to Google your name and it all comes up,” Hourigan said.

Many of the Ithaca College coaches involved in recruiting use social media to look at players’ profiles. What they find could affect their decision whether or not to pursue that athlete. While some athletes successfully use social media to promote their personal brand, others misuse social media in ways that come back to haunt them, such as posting inappropriate party photos or using vulgar language online.

Although the field hockey team has had social media guidelines in the past, this was the first year they were clearly outlined. The rules were set by the team’s leadership council, which consists of two juniors, one sophomore and one freshman. They came up with a policy that helps regulate the rules of social media for the field hockey team, including avoiding pictures with alcohol or drugs, not wearing team gear at parties, not taunting other teams and not including the locations of bars or parties.

Junior midfielder Emily Vallee said she thinks that the new policy is a very good idea.

Vallee said that the field hockey team has a good understanding of how to represent the college and the team.

“We always say to each other ‘You’re always wearing your jersey,’ and that is something that we keep near and dear to our hearts throughout the season and off the season,” she said. “So I think that nothing will really change. Everything is just a little more underlined.”

Susan Bassett ’79, director of the Office of Intercollegiate Athletics, said the students at the college have to understand the power of social media and that it can be potentially harmful if not used properly.

“We teach responsibility, respect and integrity in everything we do, so with social media, we really want to emphasize to our students that if they stay positive and constructive, they have the opportunity to impact people and build on the IC brand in a really positive and powerful way,” Bassett said.

Senior quarterback Adam Fron said that head coach Dan Swanstrom has the players make their profiles private so that they are not easily accessible to the public.

“Obviously we know nothing is private once you put it in on the airwaves,” Fron said. “However, being on private prevents other teams from easily seeing anything we post, such as bulletin board material. Also, we represent our program online. Coach wants to make sure he protects the brand he is trying to establish.”

Hourigan said there really isn’t a specific rule on social media for the lacrosse team, but being smart is the best rule.

“It’s about how you present yourself every day and how you want to be seen in the public eye among your classmates,” Hourigan said. “It just doesn’t change when you go on an app on your phone or on your laptop. It’s still you, and that’s just the world we live in now.”

Bringing the game outside of the conversation of the broadcasters, and into the constant feed of comments could bring new life to games.

Social media broadcasts are the future of watching sports