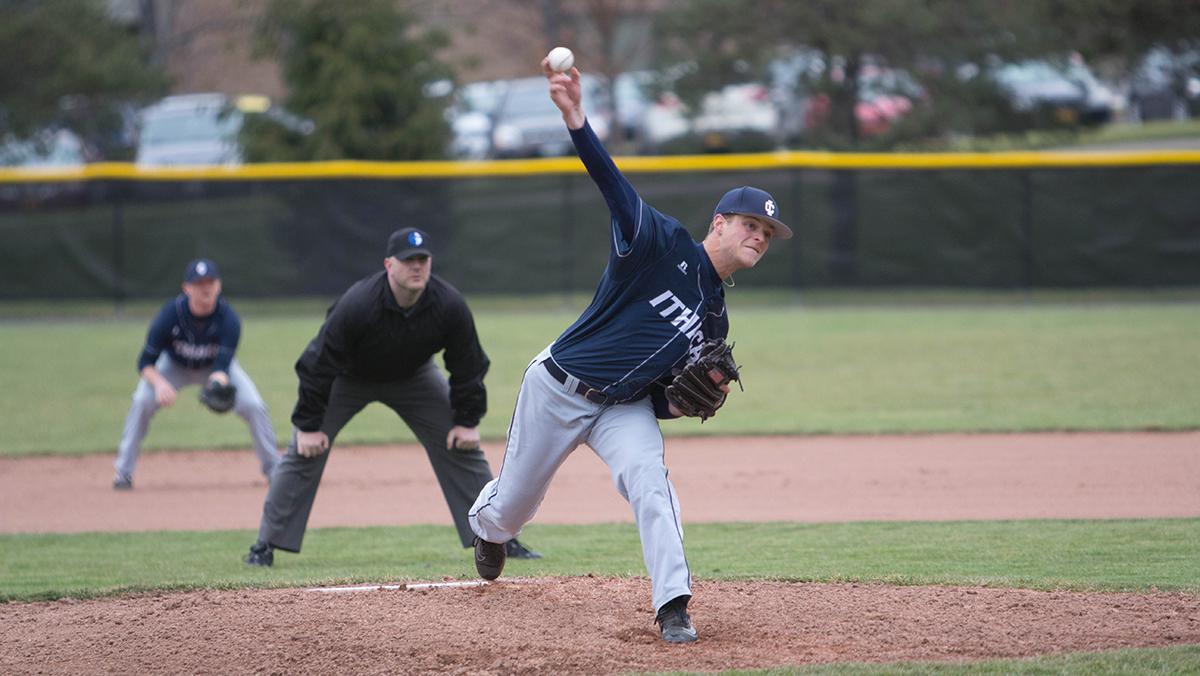 
In the first inning, Red Dragon junior infielder Brandon Torres drew a walk and then stole second and third base. Two batters later, senior catcher Sean Mullins walked before starting junior pitcher Robby Buffis of the Bombers got junior outfielder Dalton Beatty to ground out in a double play.

In the second inning, Buffis struggled to get outs after giving up two consecutive hits leading up to three runs. The Bombers made it a 3–1 ballgame in the bottom half of the inning with a single by junior outfielder Domenic Boresta, scoring sophomore pitcher Andrew Bailey.

After the Bombers got on the board in the second inning, the entire team came to life and woke up playing much better than before.

“I believe Robby started to get his off speed stuff over the plate so that helped him settle down,” head coach George Valesente said. “He stopped trying to overthrow. He was trying to overthrow earlier, so he was very erratic with his control, so we knew he could get his changeup and curveball over the plate which made a difference and getting those runs in helped him.”

In the third inning, senior catcher Ryan Henchey hit a home run deep into left field, tying the game at 3–3.

“I didn’t think the ball would go, but it just kept going and going,” Henchey said.

Buffis settled down in the third inning as well and had a 1–2–3 inning.

Red Dragon starting sophomore pitcher Robert Ottaviano gave up six runs in the fourth inning, thanks to timely hitting by the Bombers.

“I’ve been working on a lot of stuff in the pen lately and it felt good to get a chance to go out there and throw and then throw for a few innings for the first time in a while,” Cosentino said.

The Bombers are back in action this weekend. The team will play at 6 p.m. April 1 in Hoboken, New Jersey, followed by a double header at noon and 2:30 p.m. on April 2 against Stevens Institute of Technology.

After leading St. John Fisher 3–1 in the sixth inning, the Bombers lost the lead late in the game losing by the score of 5–4.

The Ithaca College baseball team opened their season with one win and two losses in Norfolk, Virginia against SUNY Brockport and Virginia Wesleyan.