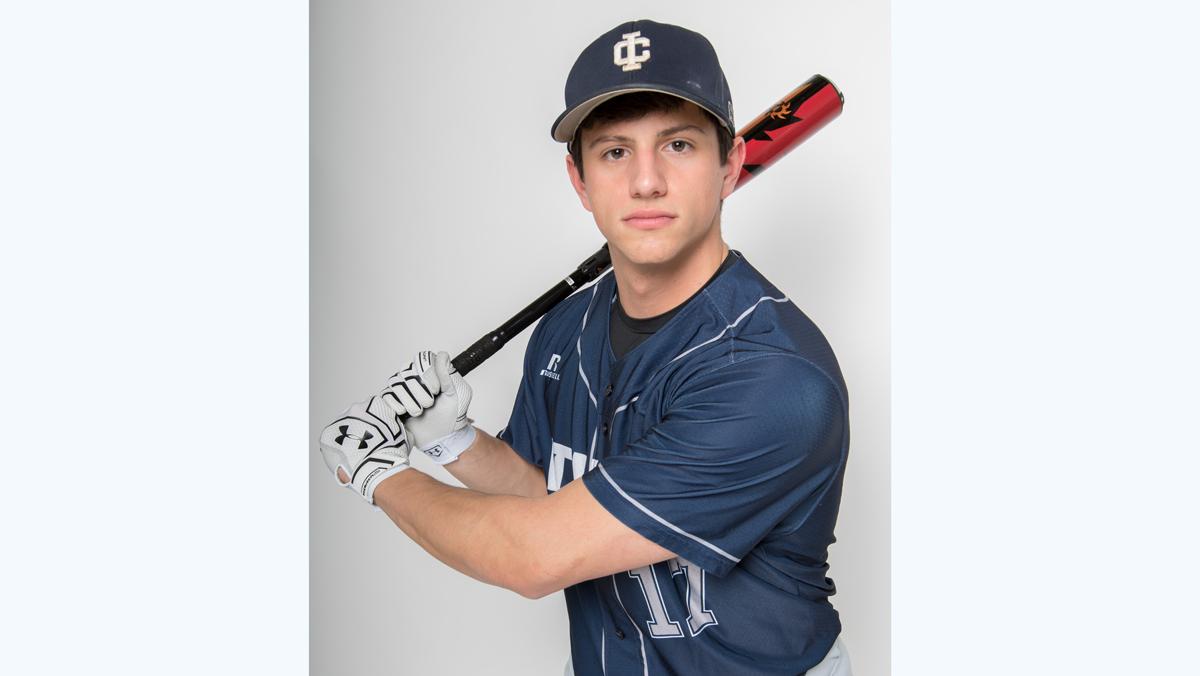 After achieving a 30–13 record in the 2017 spring season and reaching the NCAA Division III New York Regional Tournament, the Ithaca College baseball team is looking to succeed by rallying behind the leadership of a veteran coach and experienced players.

George Valesente, who is entering his 40th season as head coach of the Bombers, said he believes that having the entire starting lineup return from last season will be a huge component of the team’s success this year.

“It’s always a plus to have a returning crowd,” Valesente said. “They bring back experience and the culture that we want to try to develop for the team as a whole. They’ll need to help the new players understand where we’re all coming from, which is very important.”

One of the returning starters is senior outfielder and co-captain Domenic Boresta. Boresta is coming off a season in which he started all but five games for the Bombers and batted .323 on the season. Boresta was also a two-time All-Empire 8 Conference honorable mention.

Senior pitcher and fellow co-captain Tyler Hill will return this season after missing all of last year due to a partially torn UCL in his pitching elbow. The tear required reconstructive Tommy John surgery. In his sophomore season, Hill pitched in 14 games — 12 of which were starts — which earned him Empire 8 All-Conference Honorable Mention. Boresta said Hill is an important player on the team.

“It’s fantastic to add his arm to an already powerful staff of pitching, and having him just adds to the strength of it,” Boresta said. “As a co-captain, we’ll work with the guys on both fronts. He’ll work on pitching with the guys, and I’ll work on fielding. Having him back is a huge plus.”

Hill said he is looking forward to playing his last season with everyone on the team.

“It feels really great,” Hill said. “Last year was kind of tough, not being with the guys. Getting back on the mound and being with the guys in the dugout, even on the bus. It’s been a great ride so far. We’ve got 40 games to go, and I’m looking forward to every single one of them.”

Among the others on the Blue and Gold’s pitching staff are seniors Robby Buffis and Jack Morello, and junior Jake Binder. Buffis was named to last season’s Empire 8 All-Tournament Team while posting a 4.52 ERA on the season and 11 wins. Morello earned six wins and posted a 3.33 ERA. Binder served as the team’s ace, earning both Second Team All-Conference and Empire 8 All-Tournament Team honors after putting up a 2.90 ERA and 12 wins.

With the skill of these players, as well as fielders such as Boresta and juniors Matt Carey and Sam Little, Valesente said that it is the team environment that will help this 2018 team make another deep postseason run.

“It’s when a team all decides to go in the same direction, and that’s to play the game to the best of their ability with the idea that whatever they have to do to be successful and come out with a victory,” Valesente said. “It’s opposed to that culture that is, ‘Oh, I got two or three hits there,’ or ‘I did well out there, but we lost.’ It’s, ‘I didn’t do well if we lost.’”

Boresta said he believes the Bombers have the right tools to go far in the NCAA tournament.

“We want to win it all — the national championship,” Boresta said. “We know we have the pitchers to do it, the hitters to do it. We know that we have the attitude and mentality, but it’s going to take time, which is why Tyler and I work very hard every day to make sure everyone’s headed in the right direction, in practice and in games.”