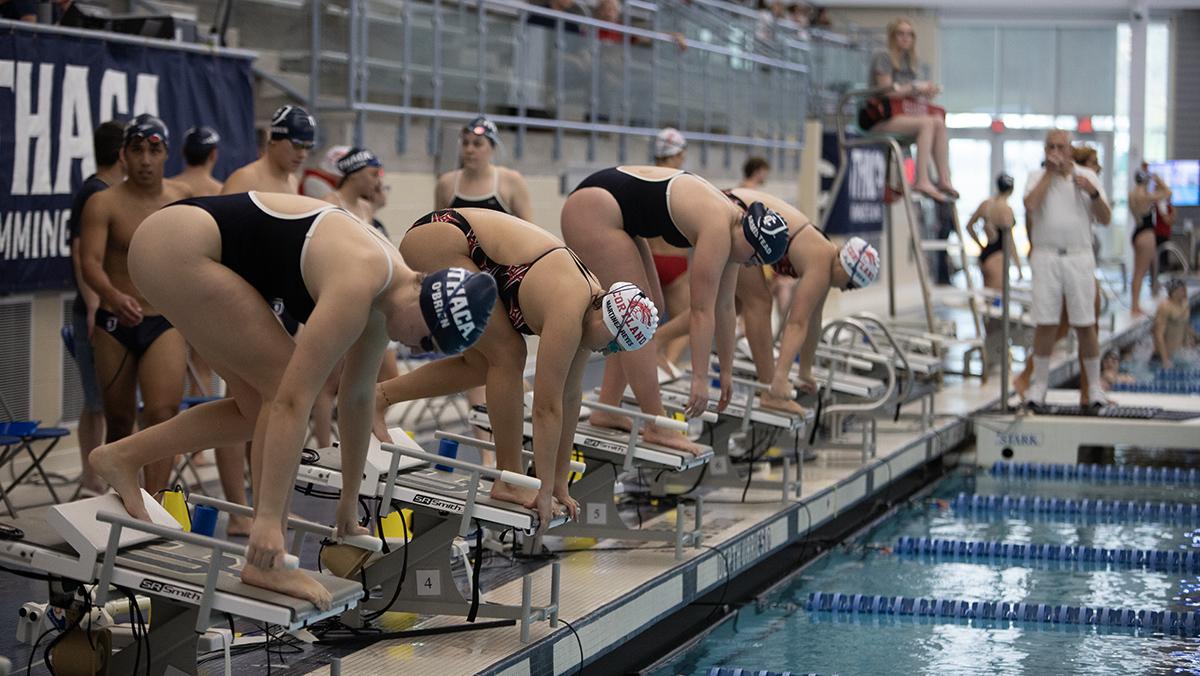 The Ithaca College men’s and women’s swimming and diving teams hosted the SUNY Cortland Red Dragons at the Kelsey Partridge Bird Natatorium on Nov. 5. The women’s team cruised to a 215–85 win while the men’s team won by the score of 177–122. 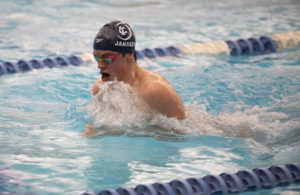 The biggest highlight of the day was the number of first-year swimmers and divers who stepped up for the college, with multiple scoring performances. 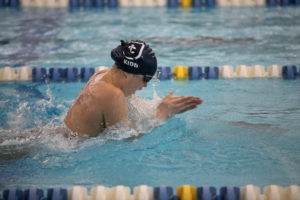 For the women’s relays, the college’s top lineup of senior Katie Champagne, sophomore Abigail Ignagni and seniors Emily VanderSleen and Josephine Holman took the win in the 400-yard medley relay in a time of 4:08.17, while the top lineup of Champagne, Ignagni, Merch and VanderSleen won the 200-yard freestyle relay with a time of 1:40.89.

In the men’s relays, the college’s A-team of junior James Collishaw, sophomores Joe Pezzini, and Matthew Mitros and Cooke won the 400-yard medley relay in a time of 3:37.80, and the A-team of Mitros, Cooke, Collishaw and junior Michael Paulos finished first in the 200-yard freestyle relay with a time of 1:27.12, capping off an impressive performance by both the men’s and women’s teams combined.

Up next, the college will host Le Moyne College at the Kelsey Partridge Bird Natatorium at 5 p.m. Nov. 11. 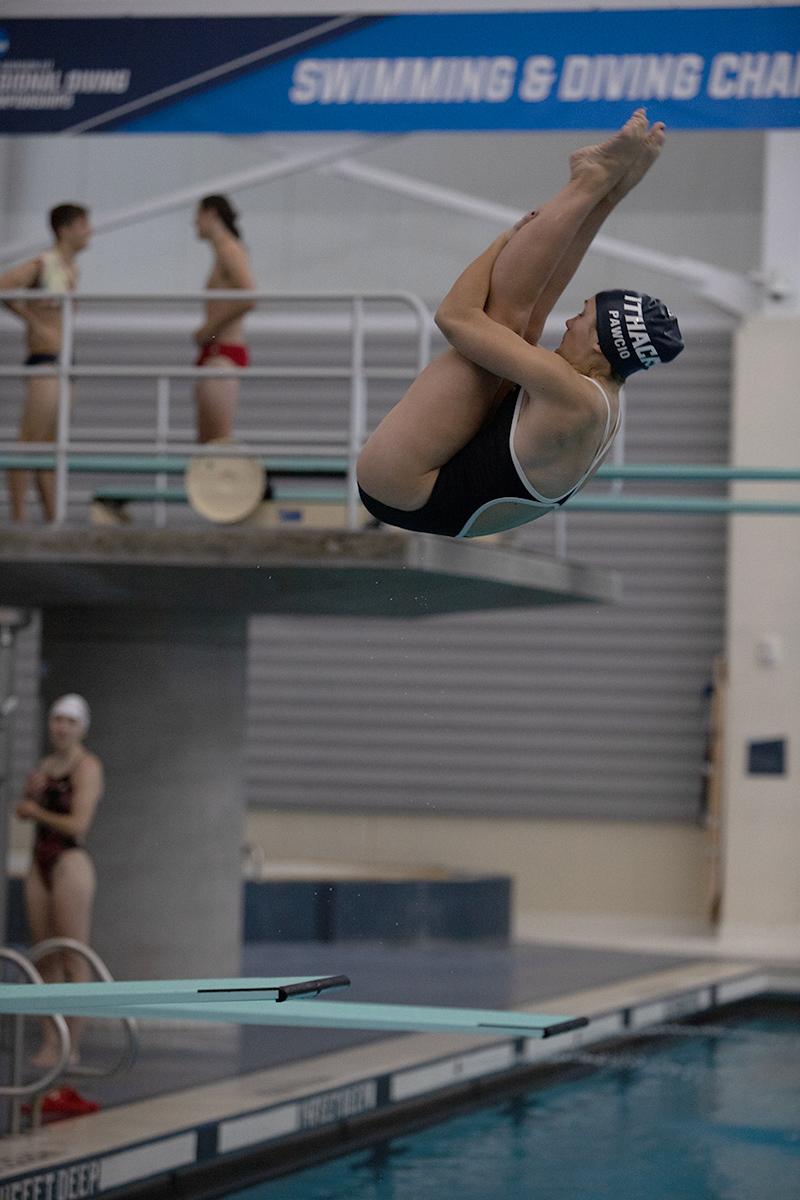 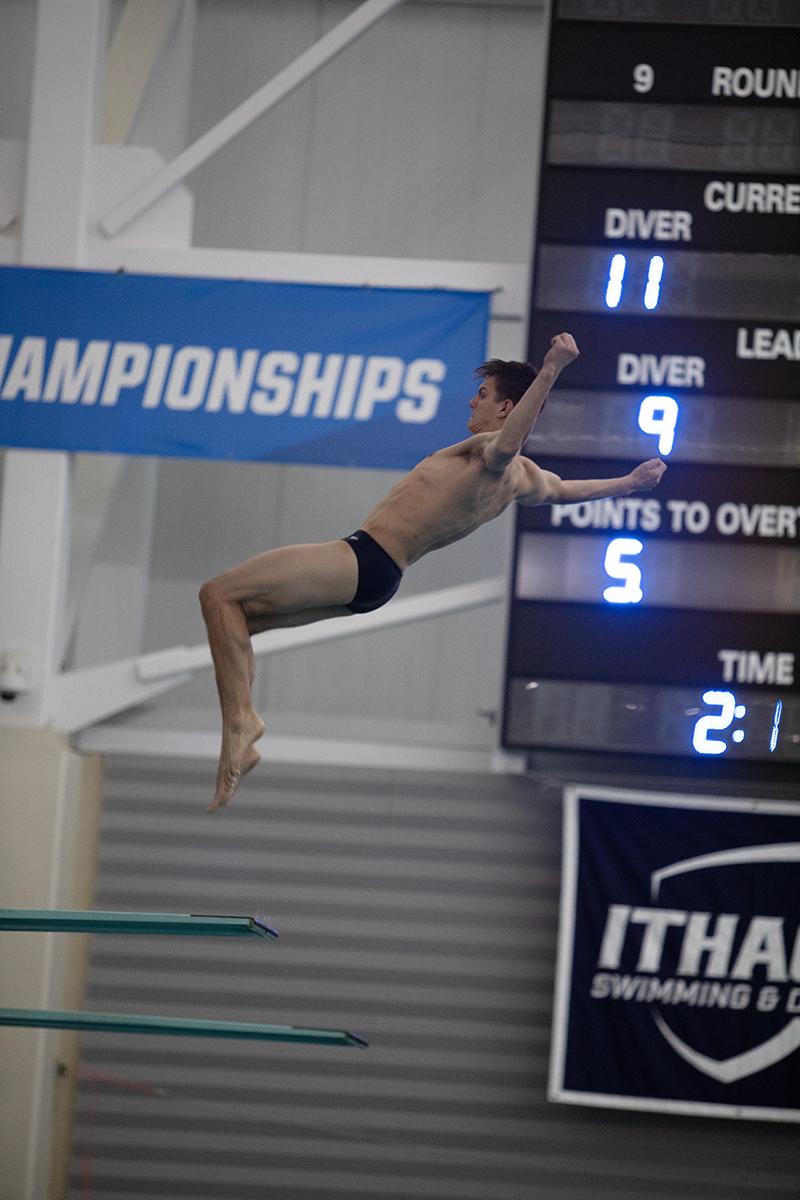 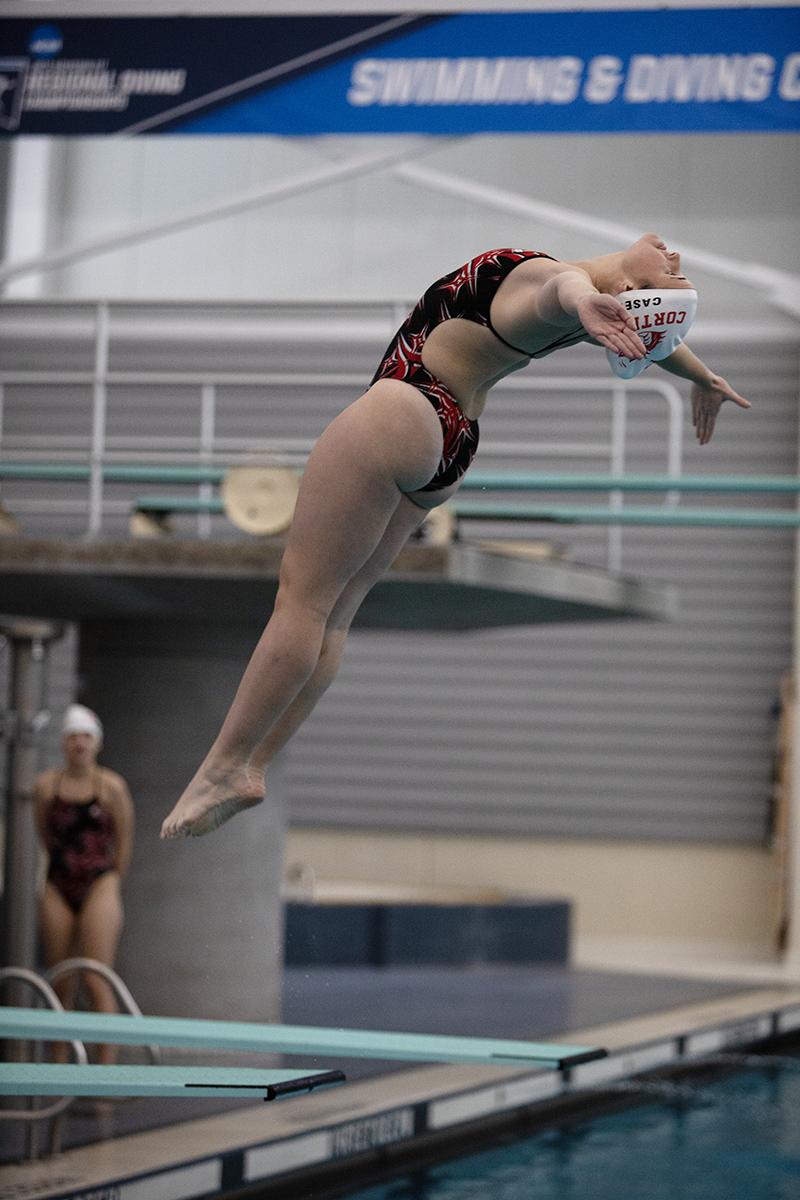 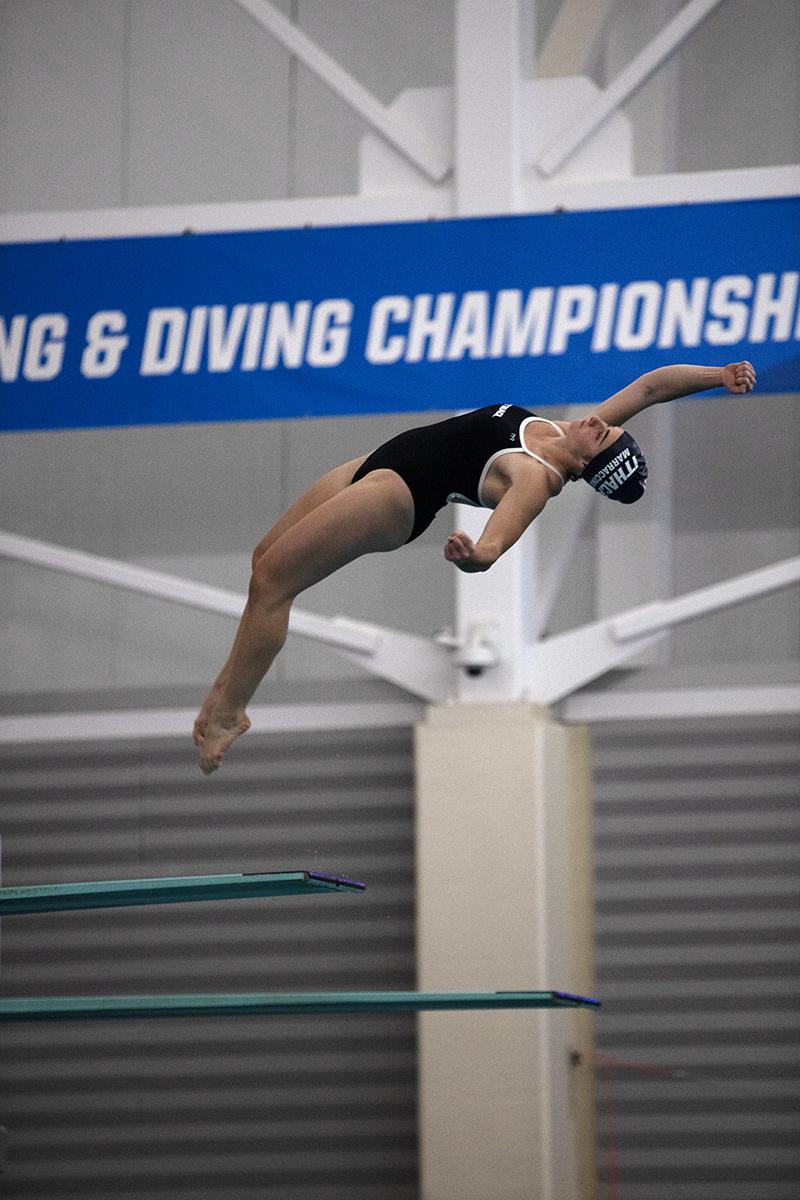