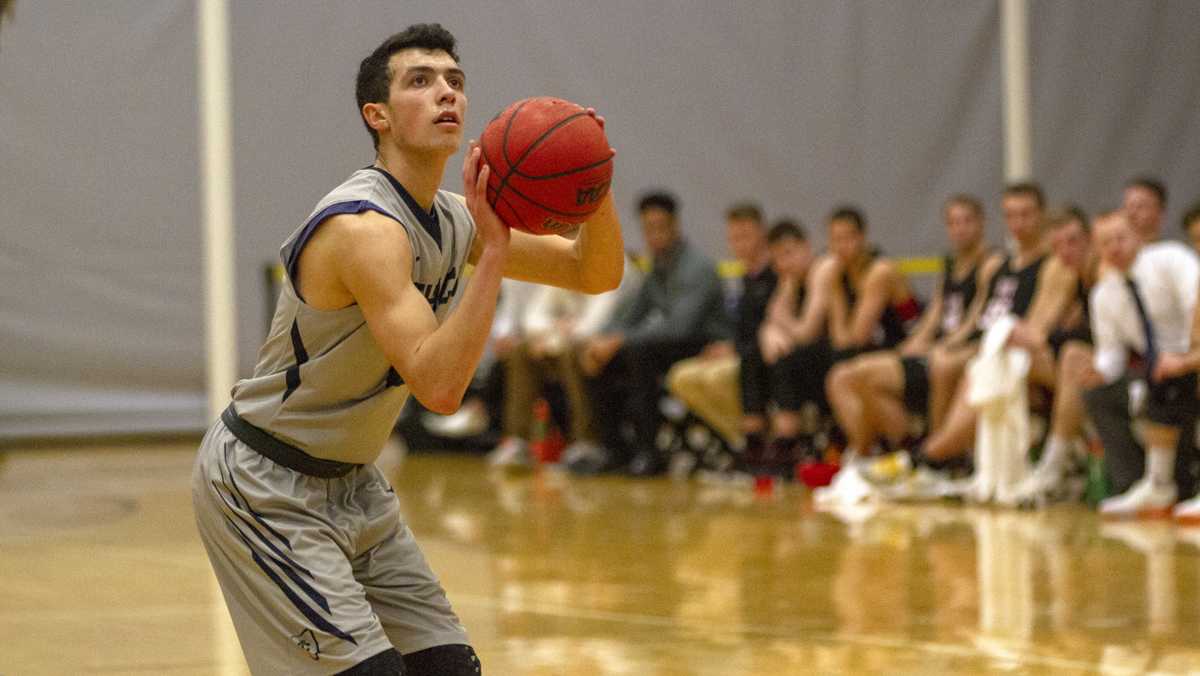 The Ithaca College men’s basketball team came away with an 88–74 victory against Rensselaer Polytechnic Institute on Feb. 19 in Ben Light Gymnasium, keeping their season alive. The Bombers will now move on to the Liberty League semi-finals.

Junior guard Sebastian Alderete led the Bombers in scoring with 25 points during the game. Alderete made himself present on the court, putting up several three-point shots and playing solid defense on the other end.

The South Hill squad’s season was on the line, making the game more intense than an average Tuesday night matchup. Senior guard Matt Flood demonstrated that urgency and intensity throughout play. Flood put up 16 points in the game, tying senior forward Peter Ezema for second in points on the night.

Flood credits his team’s ability to maintain a higher level of competitiveness than their opponent as a reason for the victory.

“For 40 minutes, we really had more energy and more urgency than they did,” Flood said. “RPI is a really great team, but we knew if we matched their energy and exceeded it that we were gonna come out with the win.”

Junior guard Riley Thompson started off the scoring for the Blue and Gold with a layup, setting the stage for the offensive effort. RPI was quick to respond with a counterattack on the other end of the court, keeping the score close for the majority of the first half. The score was tied halfway through the first half until the South Hill squad was able to bounce back with an offensive surge.

The competition was fierce on both ends, with RPI making a resurgence in the second half and shutting down the Bombers’ offensive push. The Blue and Gold were not off the scoreboard for long, however, getting back the energy they had in the first portion of play. Flood said that he knew his team would leave everything they had on the court in this matchup and for the remainder of the season.

“We’re hitting our stride; we’re playing our best basketball right now,” he said. “The sky’s the limit for this group. We’re coming for it all. From this point on, it’s win or go home, so we might as well put in all the effort right now and have no regrets when the final buzzer sounds.”

The Bombers will face off against Skidmore College in the Liberty League semi-final game at 4:30 p.m. Feb. 23 in Saratoga Springs, New York.