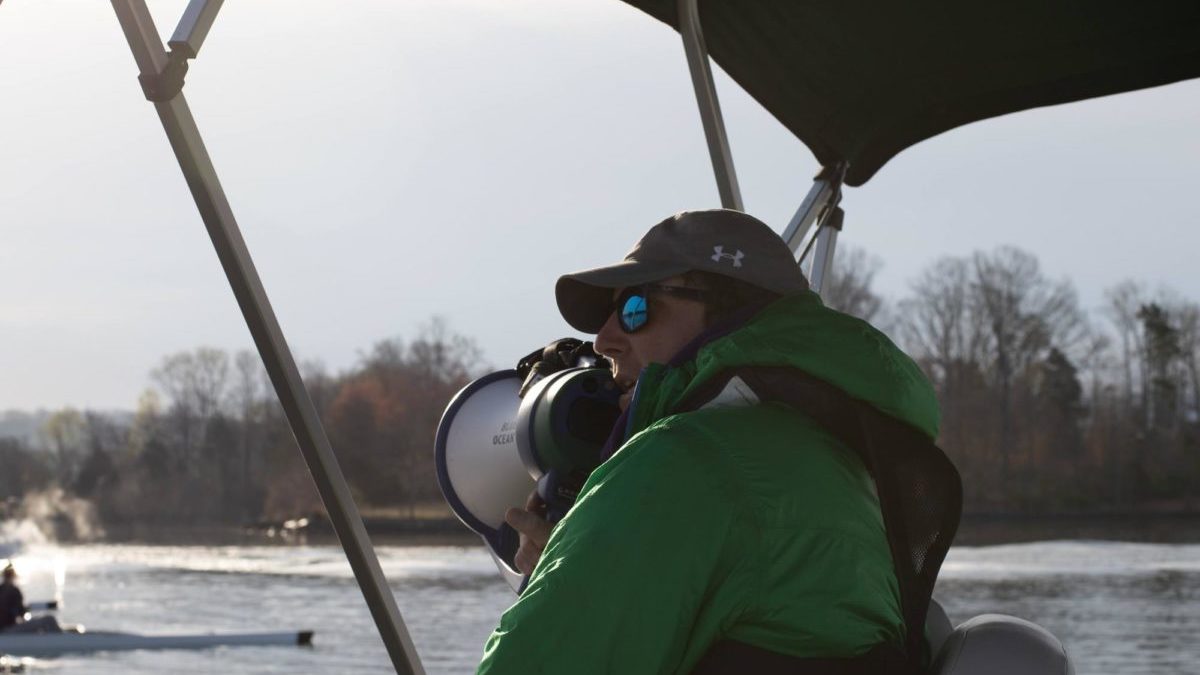 Justin Stangel, former associate head coach at Hobart College, has been named the new head coach of the Ithaca College men’s crew program, the sixth coach in program history. He will assume the position beginning July 12.

In an announcement released June 24, Susan Bassett, director of Intercollegiate Athletics at the college, lauded Stangel’s time with Hobart. Bassett said Stangel’s wide-ranging experiences in the crew landscape made him stand out in the search for the program’s new coach.

“He has gained valuable experience coaching on the Division I level, the [high school] level and at Liberty League member Hobart College,” Bassett said in the statement. “Justin has a proven track record in recruiting and articulated a clear path for success for the Bombers.”

Stangel, who most recently served as the associate head coach for the Hobart College crew in Geneva, New York, helped lead the Statesmen to their 16th straight Liberty League championship during the 2022 season.

Before joining the coaching ranks, Stangel was a member of Syracuse University’s crew during his four years with the Orange. He would later become a coach for the team, starting out as an assistant coach from 2013–2017 before being promoted to associate head coach from 2017–2018.

He also rowed for the US Junior Team in 2002 and 2003. From 2007–2009, Stangel rowed for the University of Oxford in Oxford, England, while pursuing his master’s degree in science and medicine of athletic performance. He qualified for and competed at the World Championships multiple times as a member of the US Senior National Team and raced at the 2012 Olympic Trials.

Stangel will replace former men’s crew coach Dan Robinson ’79 who announced his retirement March 9 after coaching the program for 37 seasons.

“Taking over for the retiring Dan Robinson after four-plus decades will not be easy,” Stangel said in the statement. “I look forward to the challenge of leading the team in the next chapter of Ithaca College men’s rowing.”