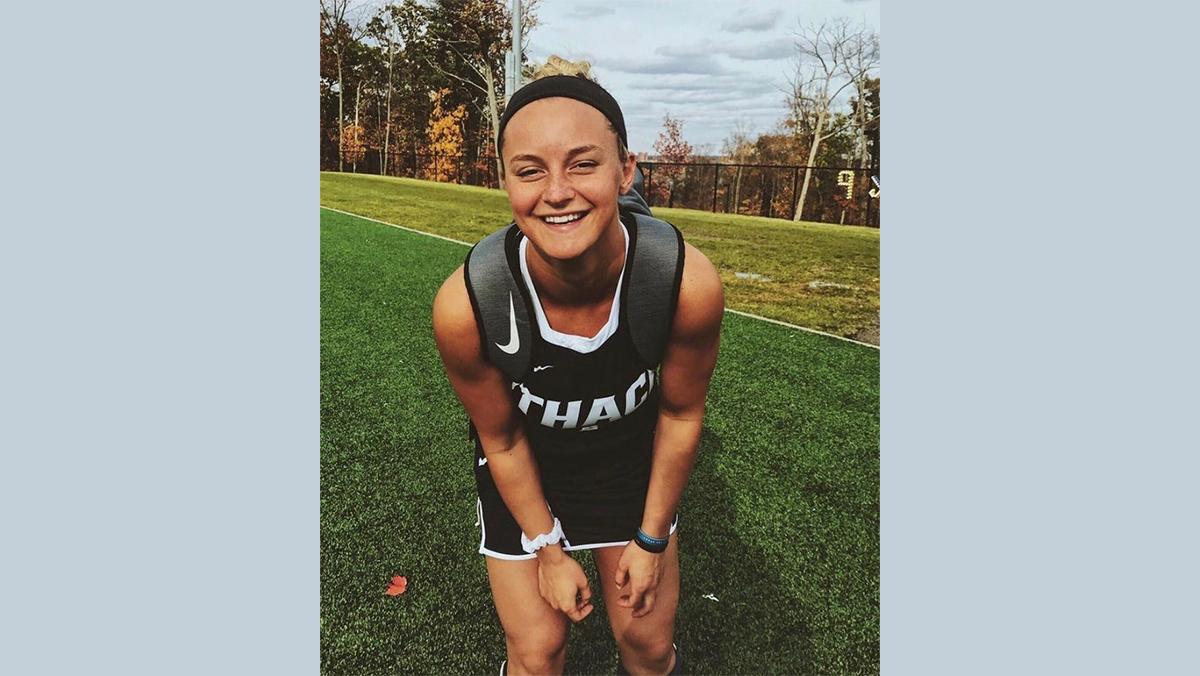 In 2017, approximately 10% of sports editors and 11.5% of sports reporters were women, according to SportsPro. Siegel started the account on Instagram in September while searching for a job after her Corporate Partnerships Game Day internship with the New York Jets ended. “Women Changing The Game” has since expanded to a website, a podcast, TikTok and LinkedIn. In under a year, the Instagram account has grown to over 700 followers while the TikTok account has over 120.

Staff writer Aidan Charde spoke with Siegel about the creation of the account and her goal to make the sports media industry more inclusive.

Aidan Charde: What was the idea behind Women Changing The Game?

MaryKate Siegel: After I graduated college, I had two internships, and I was supposed to start a third when COVID-19 hit and cancelled it. It was extremely difficult looking for other jobs, especially because sports basically stopped for a while, so I knew I needed a way to stay connected in the sports world. When that was happening, I realized I lacked mentorship from women in the industry and that I lacked confidence in reaching out and networking, so I decided to create a space meant solely for women to connect in the industry. … I started this on Instagram, just because I found that would be the easiest way to get started. I could be creative with my posts and gain a following on the platform. … My overall mission is to just bring it into classrooms and to sports teams, to fully introduce this world to girls and to bring more leaders into schools that may not have this privilege that Ithaca does with [its alumni community].

AC: How did the media resources that Ithaca College offers help you to make this account?

MK: All the alumni visits in classes definitely helped me. I would highly suggest to all the students now that when those alumni come in, take advantage of that. Really ask questions and pay attention because that’s going to help you, and then try to connect with those people after. I would also say it influenced me because a lot of these people who were coming in to give the talks for sports were men. So with “Women Changing The Game,” I wanted to bring about that change, and maybe start a trend where women who work in sports come and give these talks.

AC: Do you think getting more women in sports to talk could influence more young women to get into sports media?

MS: Yes, 100%. I think if young women get exposure during school, they are more bound to go into these fields. With “Women Changing The Game,” I want to bring more women in to tell them stories and give advice because I know I wish there were more women coming in and telling me these things when I was in school. If more of them had come in and told me about what working in sports is like, maybe I would have gotten involved with internships earlier, which are really important to have in sports.

AC: How do you think that playing field hockey influenced you to start “Women Changing The Game”?

MS: I think that playing sports in college definitely made me want to stay in the field of sports. Just being surrounded by athletes and obviously the coaches who work in sports motivated me to do that more.

AC: How has your experience been so far?

MS: I love it so much. I do not even care if I have a huge following, because if I can help one girl get her dream job, that’s all I care about, so it’s been so rewarding. On the other side of it, I have spoken with so many cool women in the industry who are just doing great things. I get to interview them and get advice from them firsthand, which has been a great experience itself. So no matter where it goes, I want to continue it just for the fact of helping people and gaining knowledge from these women in the industry who are breaking barriers.

AC: If you could give advice to the women at the college who are in sports media, what would it be?

MS: Most importantly, be confident with yourself in the sports world, since it can be intimidating going into such a male-dominated field. We can build off one another and encourage and empower one another.