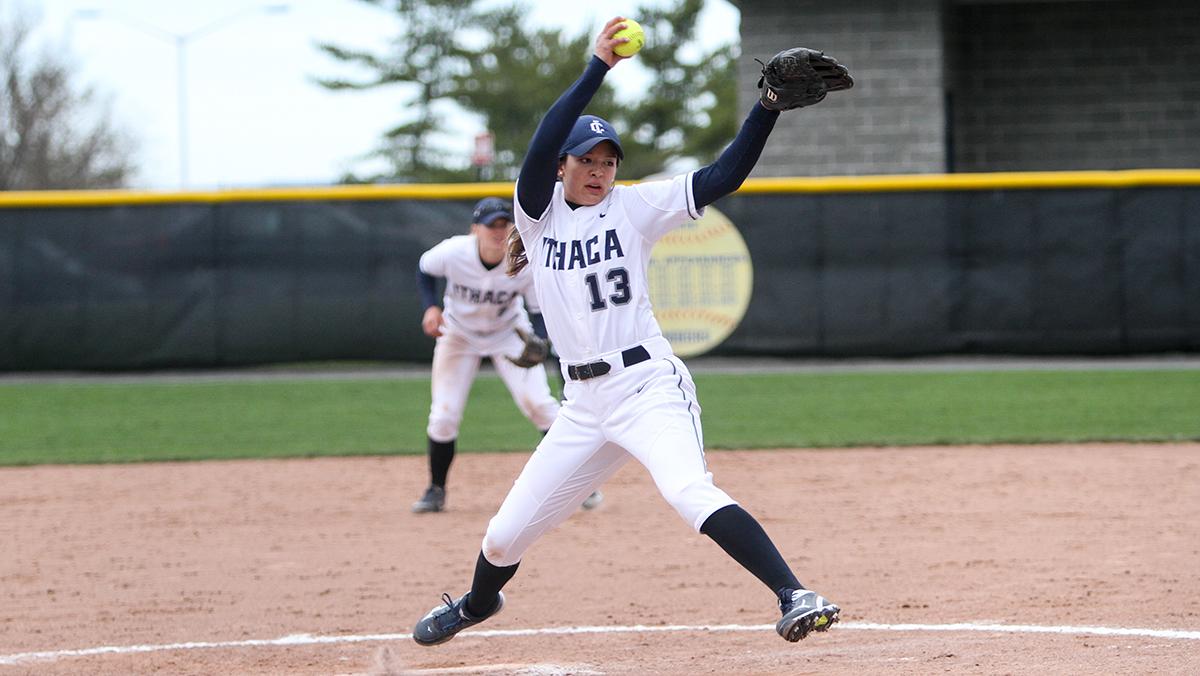 Sophomore pitcher Haley Congdon and freshman pitcher Shannon Grage got the wins in the first and second game, respectfully.

In game one, the Bombers got things started on a solo home run by junior outfielder Allie Colleran and a RBI single by Grage to make it 2–0 after the first inning.

The team went on to score four more runs in the second inning and one more in the sixth. That was all Congdon needed as she finished with a complete game shutout, giving up just two hits and struck out four.

In game two, the Bengals stormed out of the gate with a four-run first inning. They would hold that lead until the third inning, when the Bombers put up six runs to take a 6–4 lead.

The South Hill squad would add on four more runs in the fifth and sixth innings, thanks to a three-run home run by sophomore outfielder Annie Cooney and a solo home run by freshman pitcher Emily Holden.

The Blue and Gold will return to action at 1 p.m. and 3 p.m. April 15 when they travel to Hoboken, New Jersey to face Stevens Institute of Technology.

Softball goes three-for-four on the weekend at home