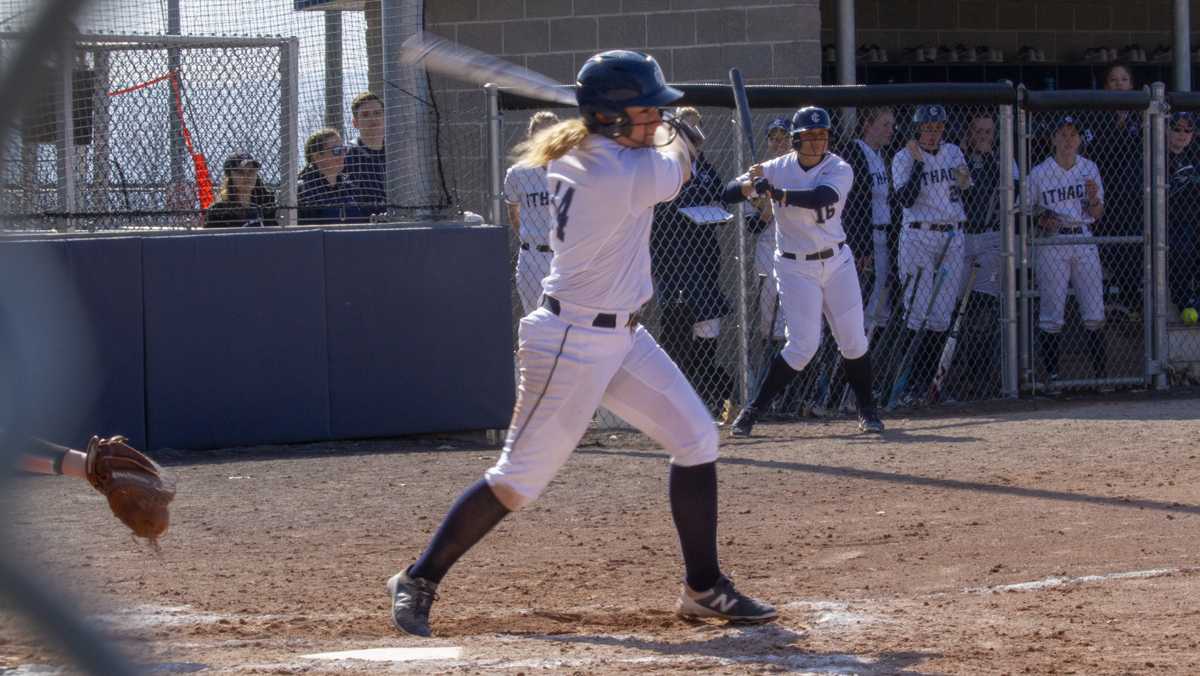 Brown later doubled to right center letting Cooney and Flegenheimer to score and making the score 8–2. The South Hill squad was able to hold on and win their first League game of the season.

In the second game, The teams were going back and forth in the first two innings keeping each other from scoring. In the bottom of the third, Skuraton and Cooney broke through to score when Brown singled to left field.

In the sixth inning, Skuraton grounded out to second base as Cooney scored. The Blue and Gold took another win with a 7–0 advantage.