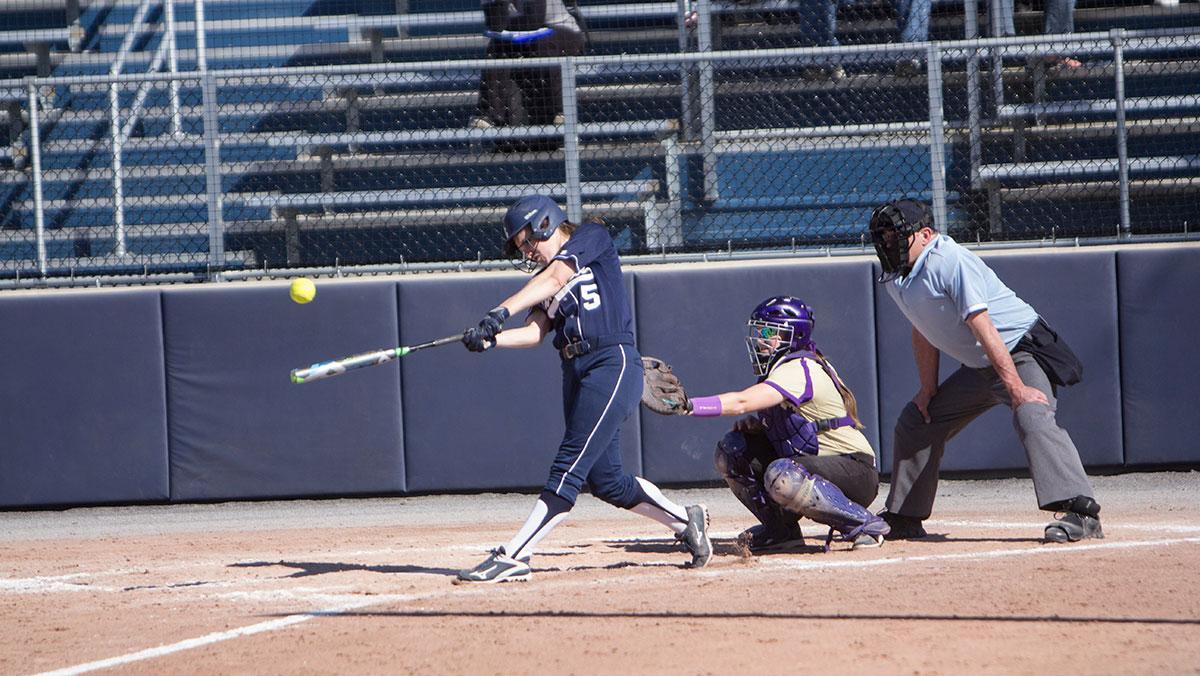 The Ithaca College softball team is riding a three-game winning streak into the playoffs, but this is a team that has been playing well all season. The Bombers had a 13–1 Empire 8 Conference record, claiming first seed and home-field advantage throughout the Empire 8 tournament that begins May 6.

At one point, the Bombers had a 10 game winning streak between April 15–23. The team as a whole has a batting average of .319 and has 218 runs, playing very well on the offensive end. On the defensive end, the pitching staff has held opponents to a .223 batting average with 181 strikeouts.

Senior Casey Gavin said that even though playoffs are in a different atmosphere, the team is still going into the games with the same attitude they’ve had all season.

“Playoffs are the best time of the year, and being able to host the conference tournament makes it that much better,” Gavin said. “There’s no feeling quite like postseason, but our approach does not change. We’re going into practice and the games with the same intensity level that we’ve brought all year.”

The team has also performed well at home with a record of 15–1 at Kostrinsky Field.