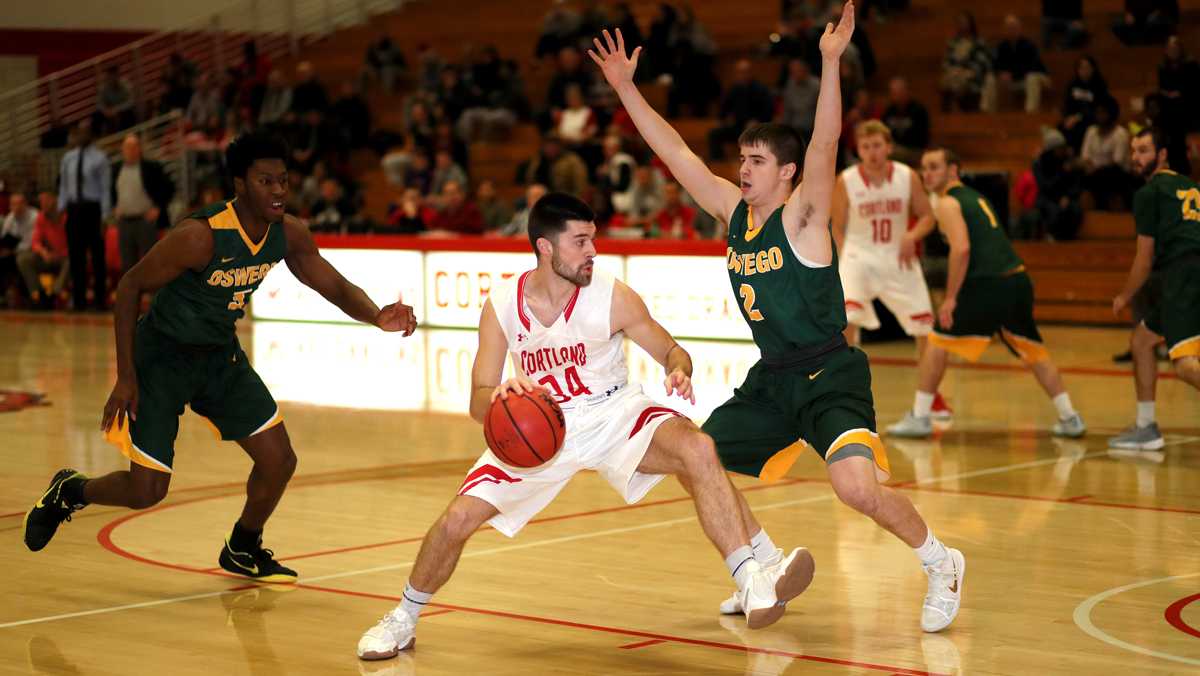 The SUNY Athletic Conference (SUNYAC) announced in October that it will not be competing in winter sports this upcoming season.

The wrestling team competes in the Empire Collegiate Wrestling Conference (ECWC), which includes SUNYAC schools Cortland, The College at Brockport, SUNY Oswego and SUNY Oneonta. There are only two other schools in the ECWC besides the Bombers left now: Alfred State and Rochester Institute of Technology, which is also in the Liberty League.

While other teams at Ithaca College do play nonconference games against schools in the SUNYAC, they will be less impacted by the decision because the Liberty League will most likely be competing in conference play only this winter, said Susan Bassett, associate vice president and director of the Office of Intercollegiate Athletics. This means they will only be playing against other member institutions. However, Bassett also said there is a possibility that every team could play two teams outside the Liberty League if they follow similar return-to-play plans.

Other institutions in the SUNYAC include Buffalo State, SUNY Fredonia, SUNY Geneseo, SUNY New Paltz, SUNY Plattsburgh and SUNY Potsdam. Erik Bitterbaum, chair of the SUNYAC presidents, stated in the announcement that the decision was made with everyone in collegiate sports’ health in mind.

“This was not an easy decision and I empathize with all of our student-athletes across the SUNYAC,” Bitterbaum said. “However, despite our best efforts to plan for a winter season, our priority must be the health and safety of everyone involved with intercollegiate athletics and our campuses as a whole.”

The SUNYAC announcement also stated that a decision about spring athletics will be made at a later date.