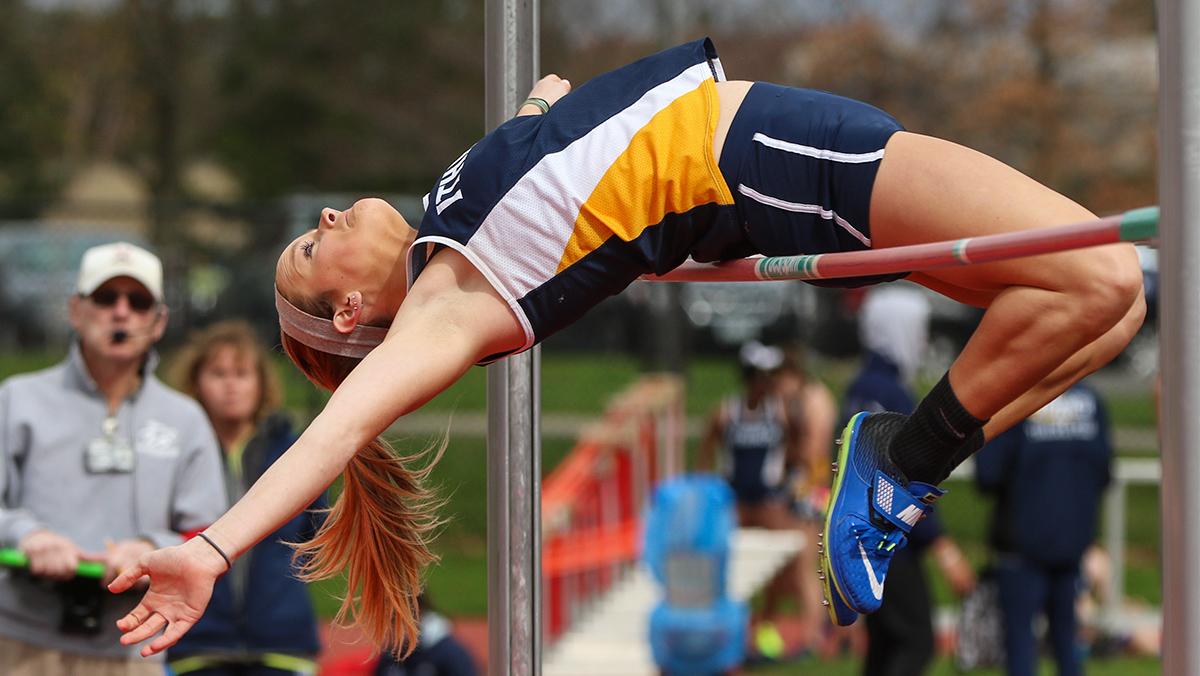 The men’s and women’s track and field teams competed April 25 at the team’s annual Tuesday Meet at Cornell University. There was no team scoring.

Freshman Kendall Wellauer placed second in the shot put with a distance of 12.11 meters and senior Yvonne Palacios launched the discus 34.87 meters to finish in second place.

On the men’s side, freshman Alexander Klein placed second in the 10,000-meter run with a time of 36:11.52. Freshman Robert Greenwald participated in the high jump and came in second place, clearing 1.90 meters.

Sophomore Alex Arika came in second place in the triple jump with a mark of 13.38 meters, and teammate, senior Roosevelt Lee, placed third in the event with a mark of 12.90 meters.

Sophomore Peter McGowan took fourth in the 200-meter dash by completing the race in 23.71 seconds.

The Bombers next meet will be at the Penn Relays at 9 a.m. April 27–29 in Philadelphia, Pennsylvania.