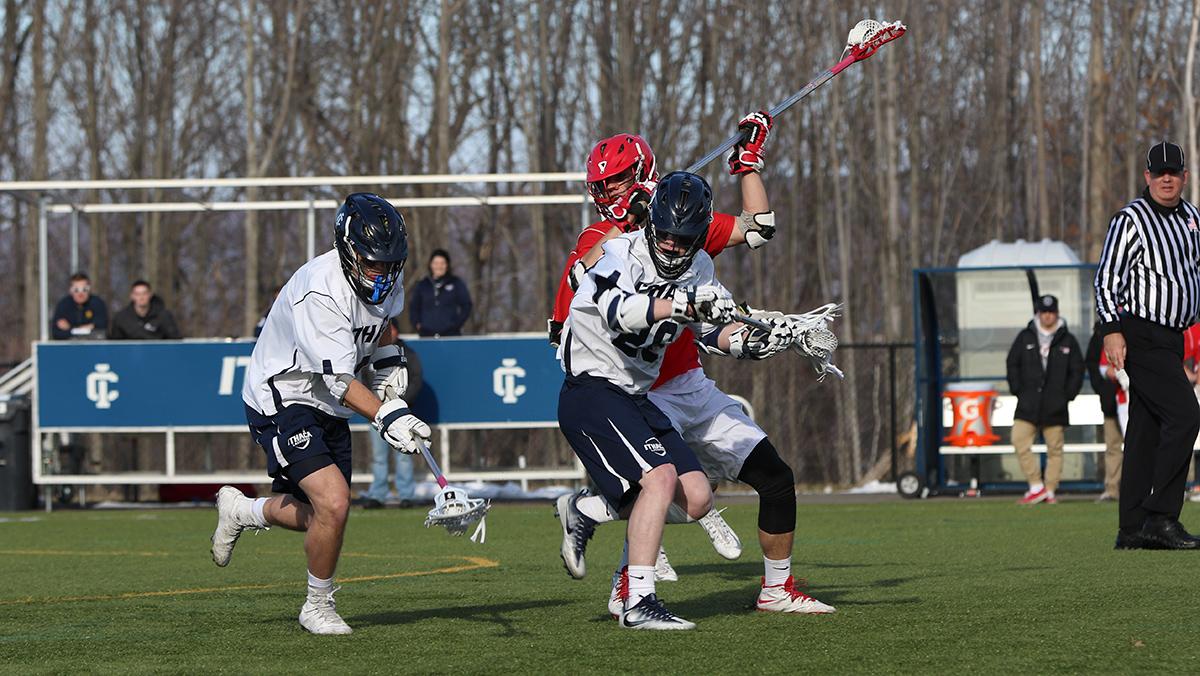 After a long spring break for Ithaca College’s spring sports teams, here’s what they have coming up this weekend.

Men’s lacrosse continues with its season at 1 p.m. March 25 in Utica, New York, to take on Utica College. The nationally ranked Bombers are currently on a seven-game winning streak after beating SUNY Oneonta earlier this week.

At 1 p.m. March 25, the women’s lacrosse team has a home game against Alfred University. The Bombers defeated SUNY Cortland earlier this week to get back on track after dropping the last game of their spring break trip to Dickinson College in Carlisle, Pennsylvania.

Softball travels for a double header against The College of New Jersey March 26 at noon and 2 p.m. in Ewing, New Jersey. This will be their first game since spring break since four games were postponed.

Weekend Preview: Winter sports are coming to a close