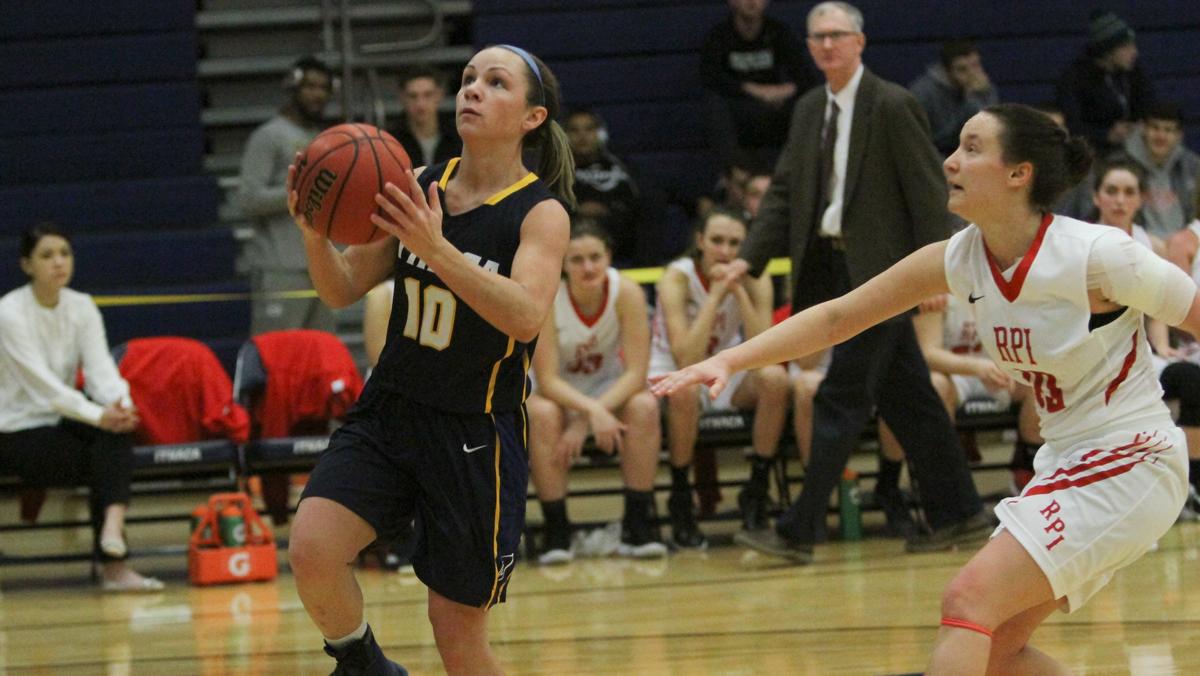 The Ithaca College women’s basketball team split two matchups at home Jan. 19 & 20 against Rensselaer Polytechnic Institute and Skidmore College, respectively. The Bombers beat RPI 84–63 and lost to Skidmore 59–46, improving their record to 11–5, and 6–3 in the Liberty League Conference.

The first game remained close through the first half, with the Bombers never leading by more than six. After securing their first double digit lead in the beginning of the third quarter, they were able to pull away in the second half, outscoring the Engineers 22–14 in the third quarter, and 20–11 in the fourth quarter.

Four members of the Blue and Gold registered double-digit scoring in the win. Sophomore forward Cassidy O’Malley led the way with a game-high 19 points, and posted five blocks as well. Senior forward Julie Yacovoni notched 16 points and 14 rebounds for her third double-double of the season. Also scoring in double digits were junior guards Meghan Pickell with 17 points and Annie Giannone with 15 points.

The Bombers did not fare as well in Saturday’s matchup against Skidmore. The Thoroughbreads outscored the Bombers 12–7 in the first quarter to take an early lead, but began to pull away after a strong second quarter, out scoring the Bombers 19–10. 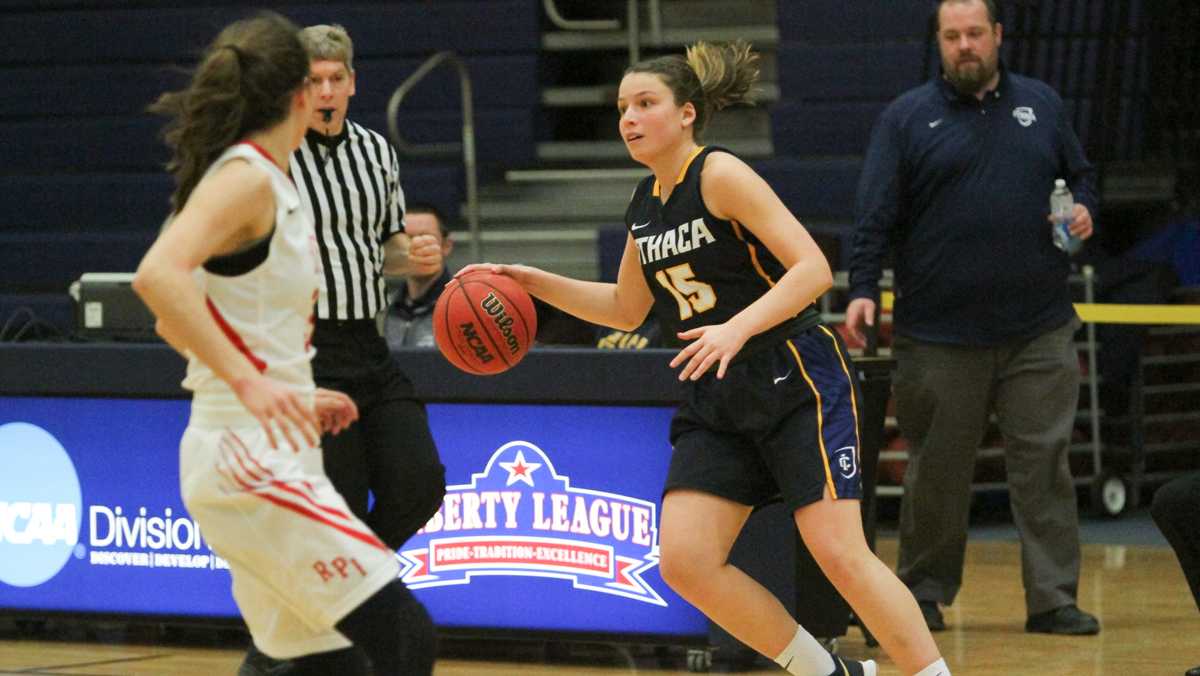 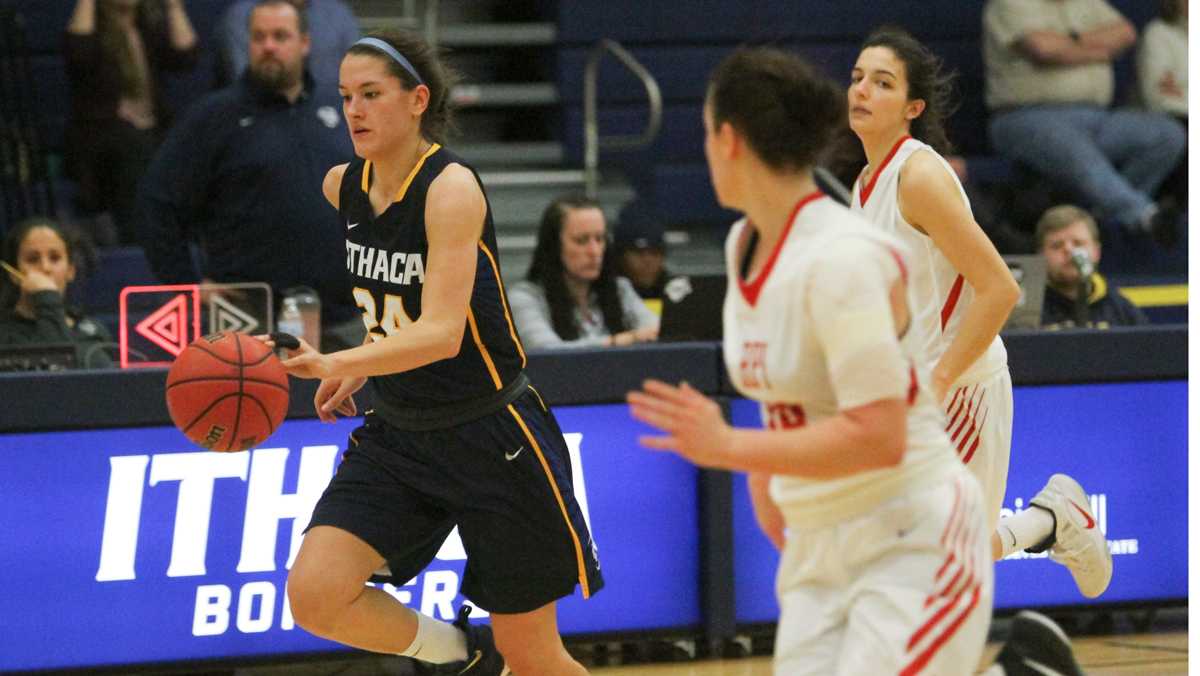 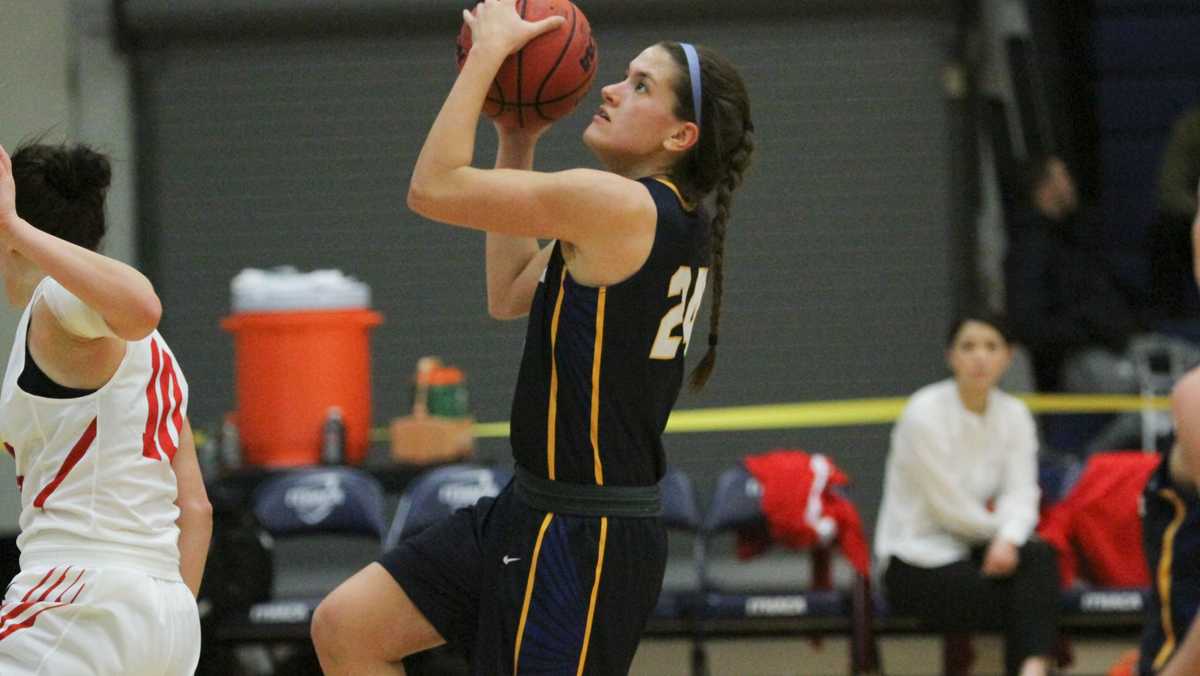 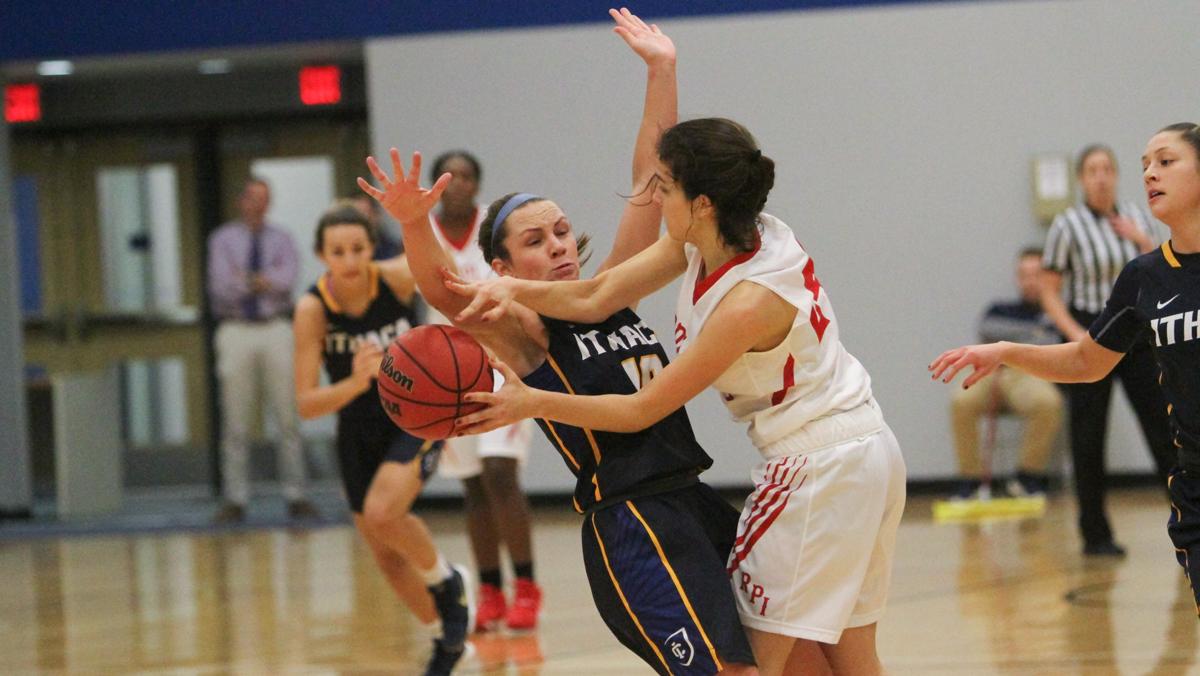 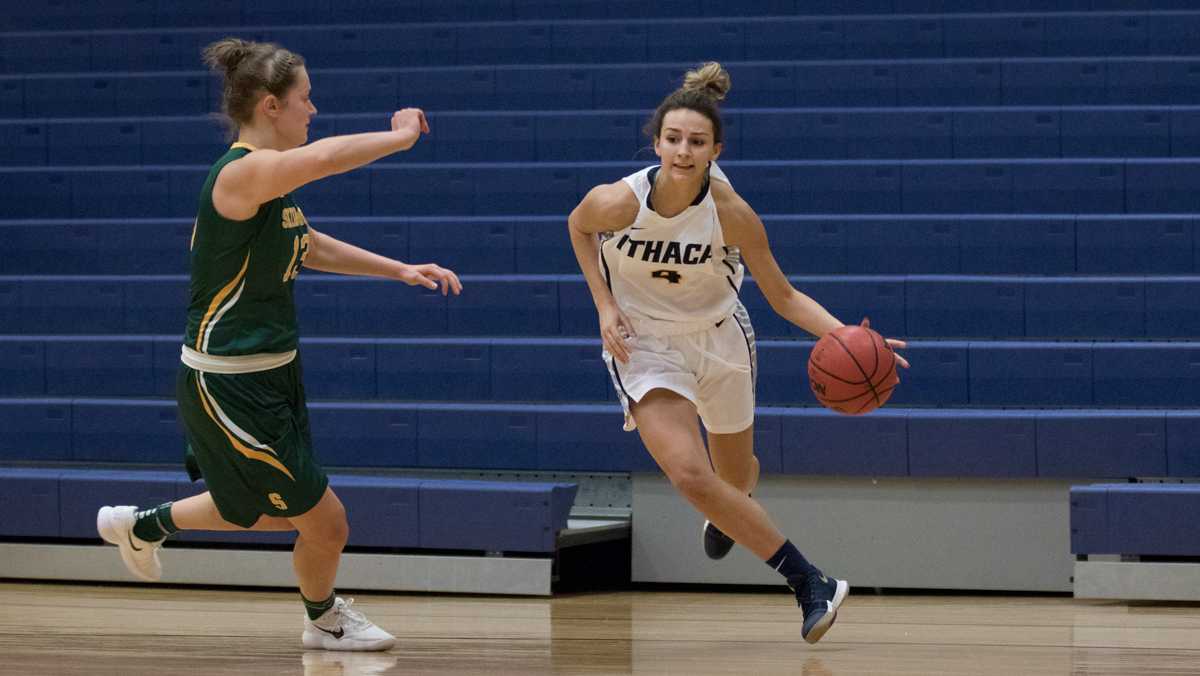 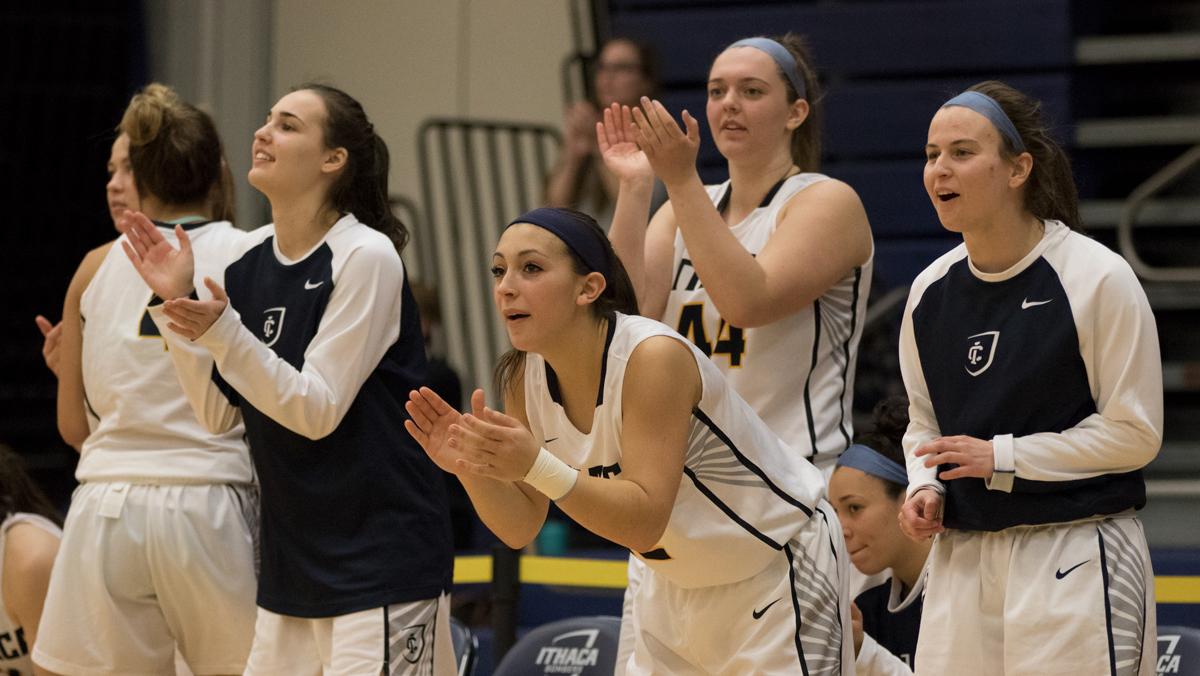 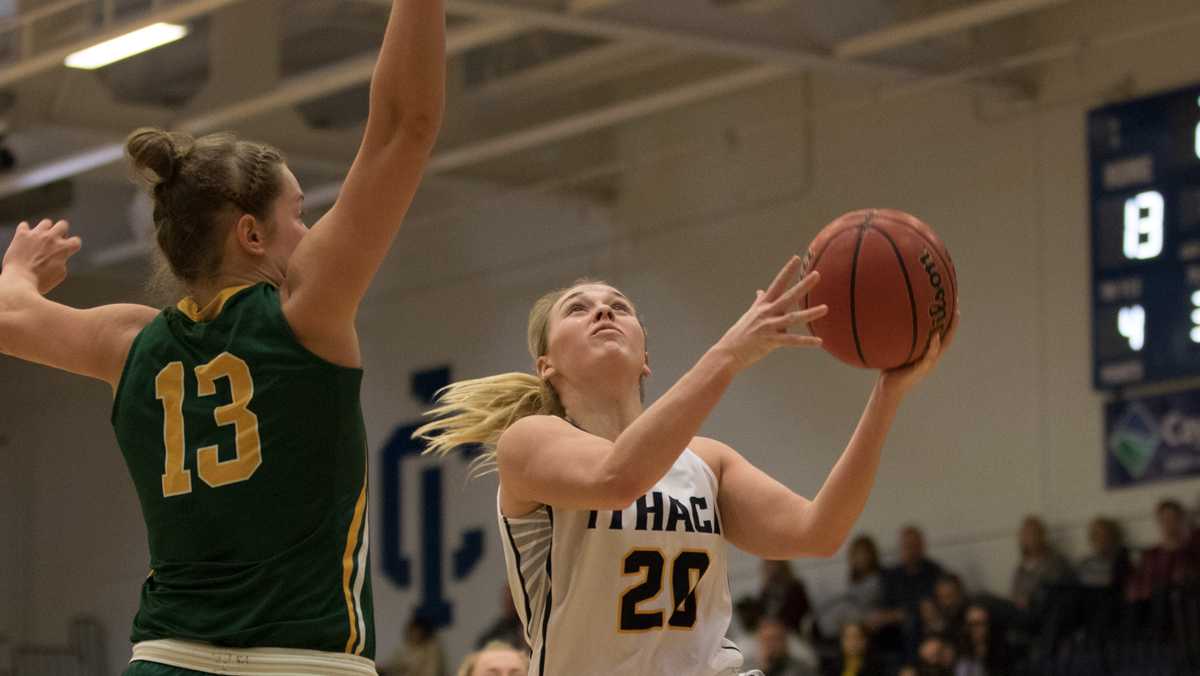 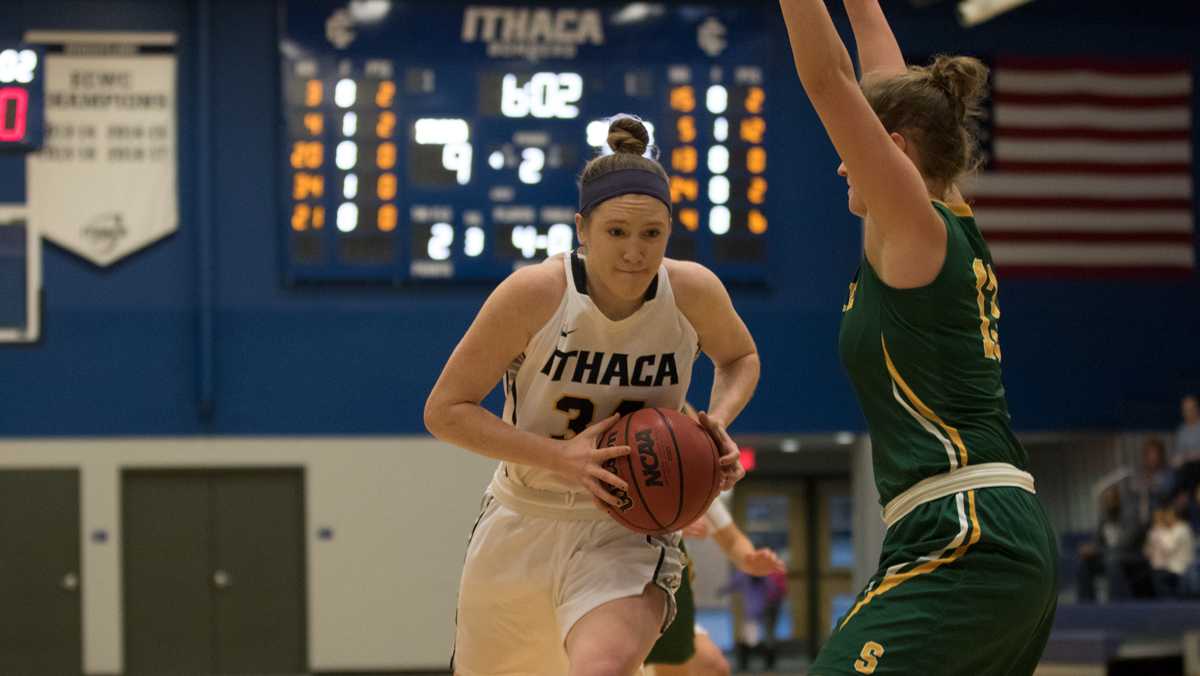 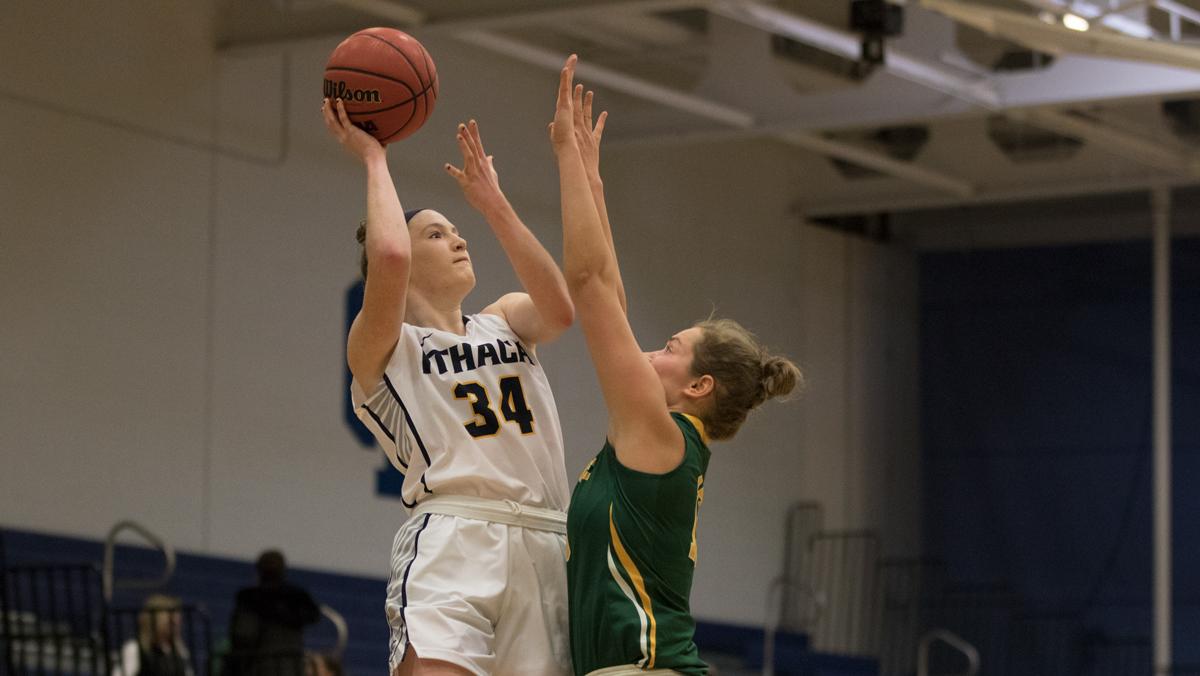 The South Hill squad fought back in the third quarter, posting 16 points to Skidmore’s 10, but it was not enough to surmount the lead that Skidmore had established in the first half. The Bombers were outscored 18–13 in the fourth quarter.

O’Malley yet again led the Bombers with 16 points and four steals. Yacovoni also left her mark, putting up 13 points and three steals.

The Bombers will be back in action at 6 p.m. Jan. 26 when they visit William Smith College.