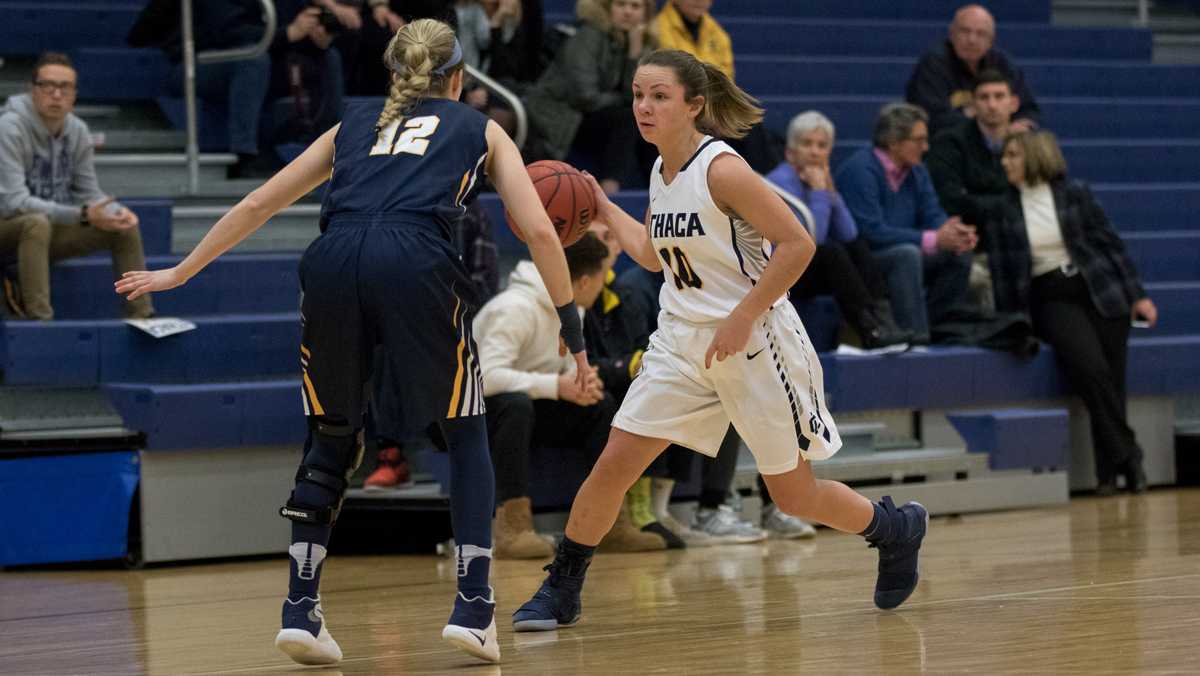 The game started as a back and forth affair as the college led the first quarter 23–19. Neither team was able to take hold of the game and pull away, and this trend continued into the second quarter as the halftime score was 40–35.

The Yellow Jackets were led by senior forward Lauren Deming in the first half who scored 10 points. Deming was the driving force behind the Yellow Jackets victory, scoring 28 points for the night while shooting 5–7 from the three-point line.

“I don’t think we adjusted to the individuals who were scoring,” head coach Dan Raymond said. “I just don’t understand how we didn’t see how number 4 was on fire from the arc. That was an adjustment we didn’t make.”

The tides began to shift in favor of the Yellow Jackets with 6:50 left in the fourth quarter when their lead extended to nine points. The Bombers were able to bring the score within two points, but the Blue and Gold’s efforts fell futile and they were never able to regain the lead.

One of the college’s biggest struggles on the night was rebounding. The South Hill squad allowed 19 offensive rebounds during the game, but were only able to record 24 defensive rebounds.

“The offensive rebounding killed us,” Raymond said. “When you defend and force your opponent to miss shots, you can’t afford to give second and third opportunities like we did.”

The college is back in action at 6 p.m. Jan. 5 as the South Hill Squad hosts Union College in Ben Light Gymnasium. 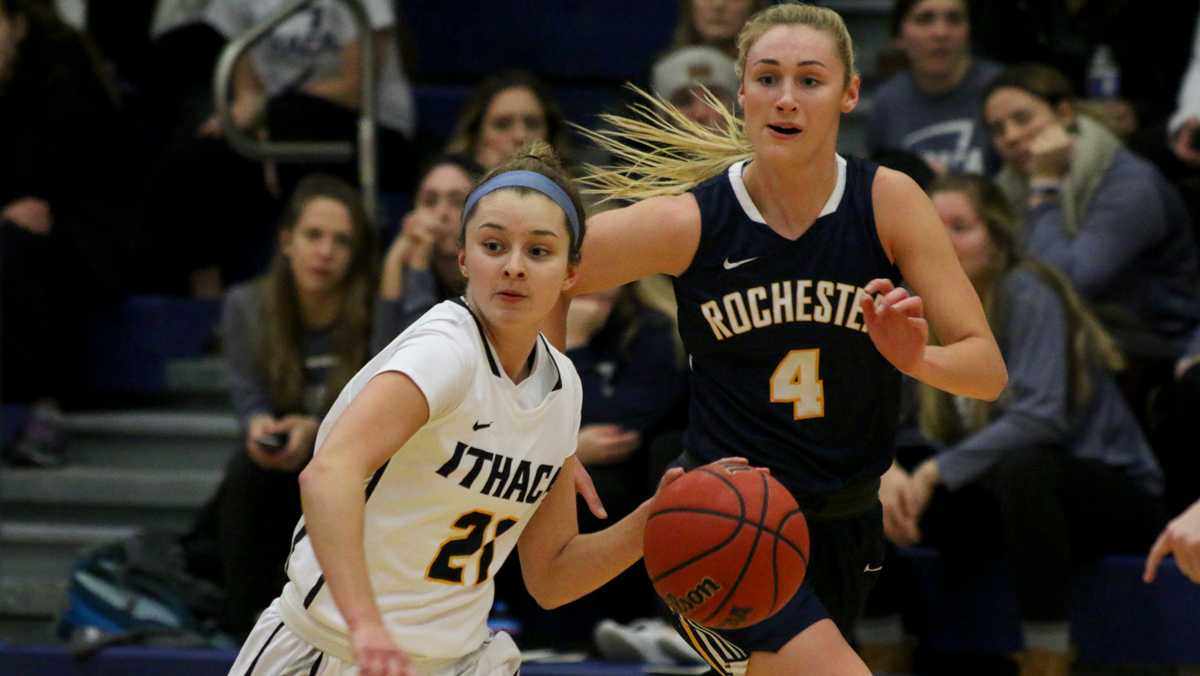 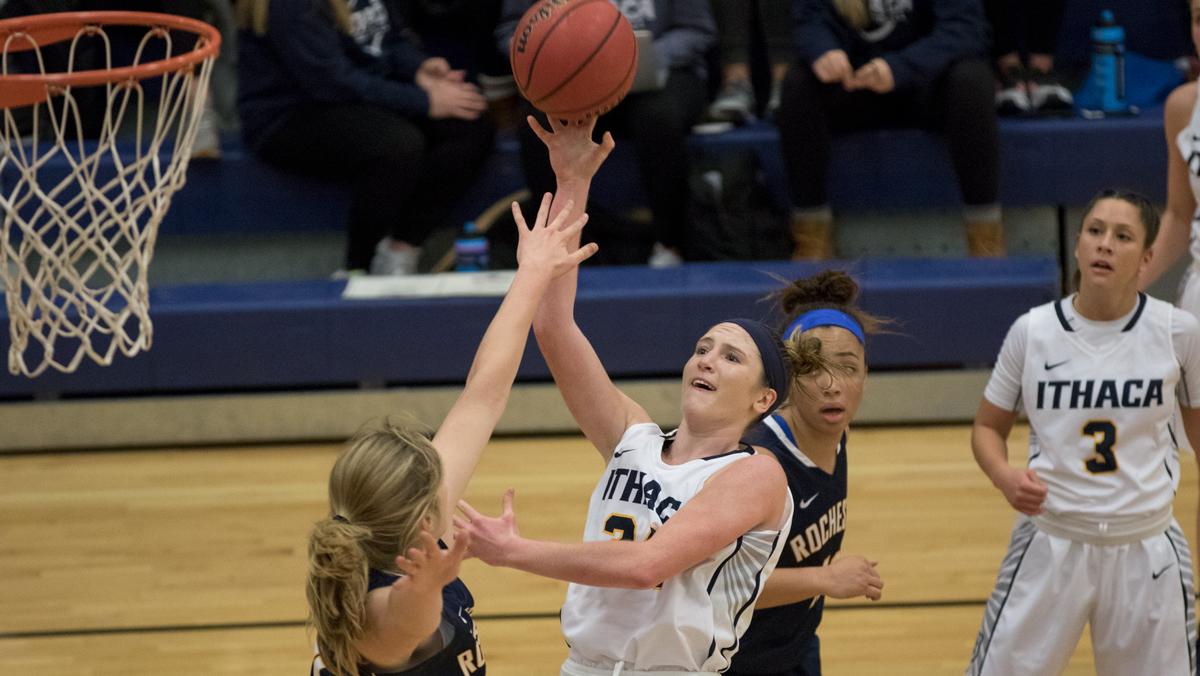 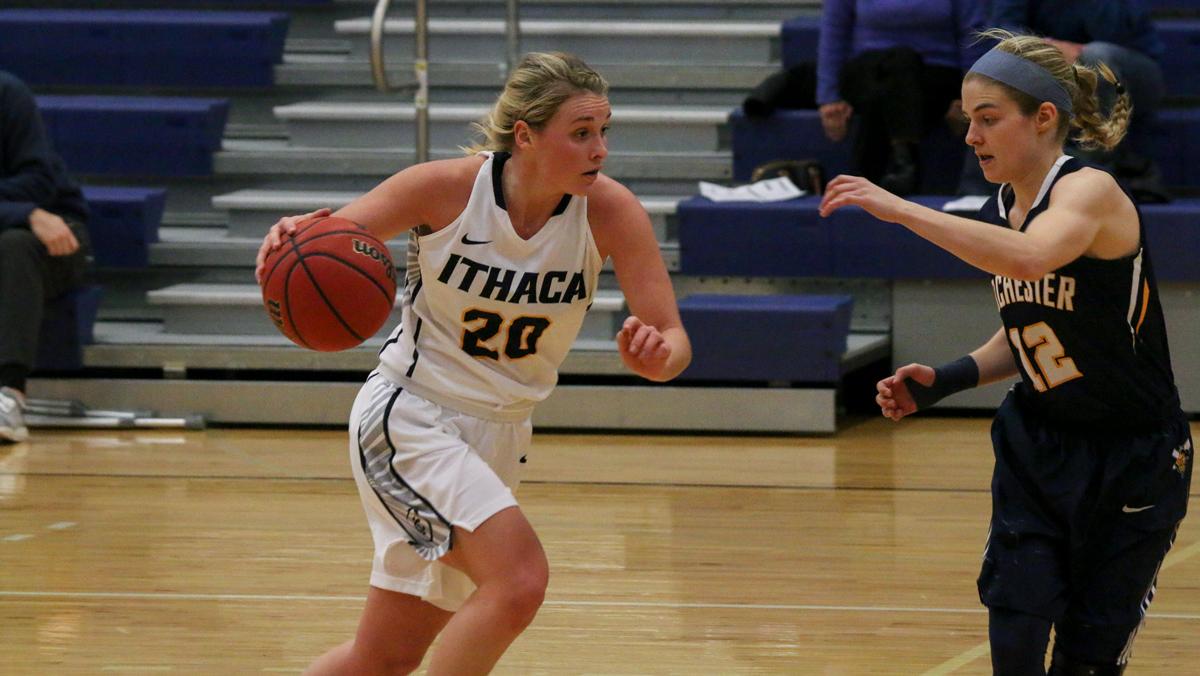 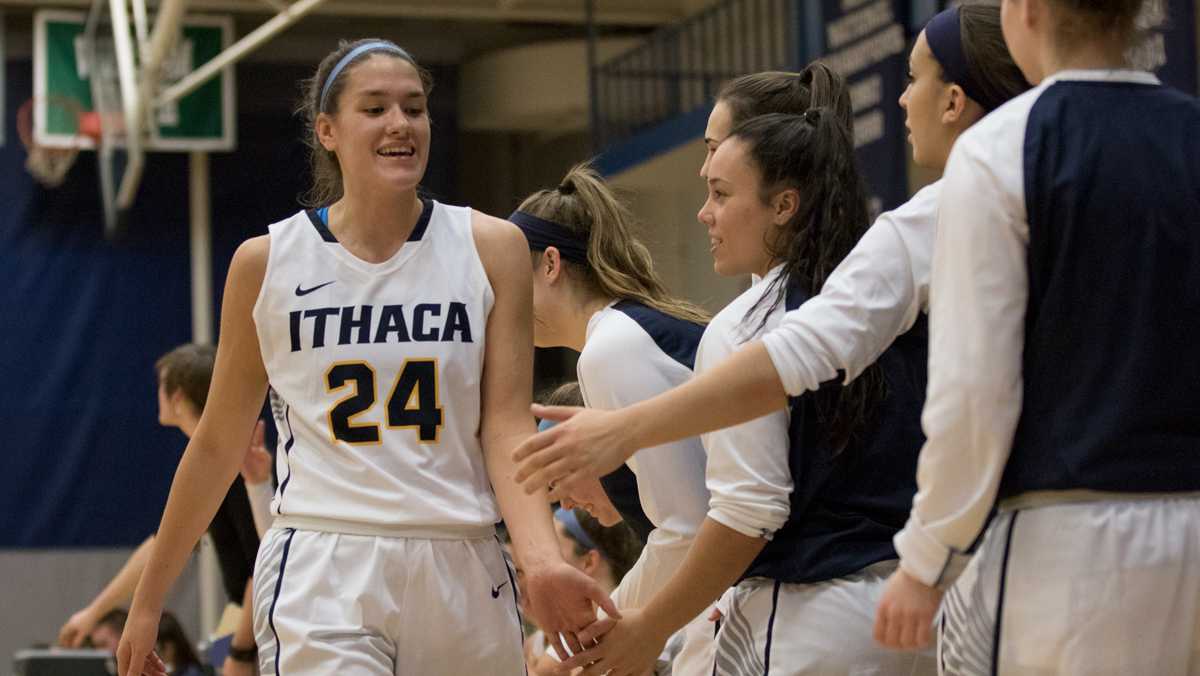 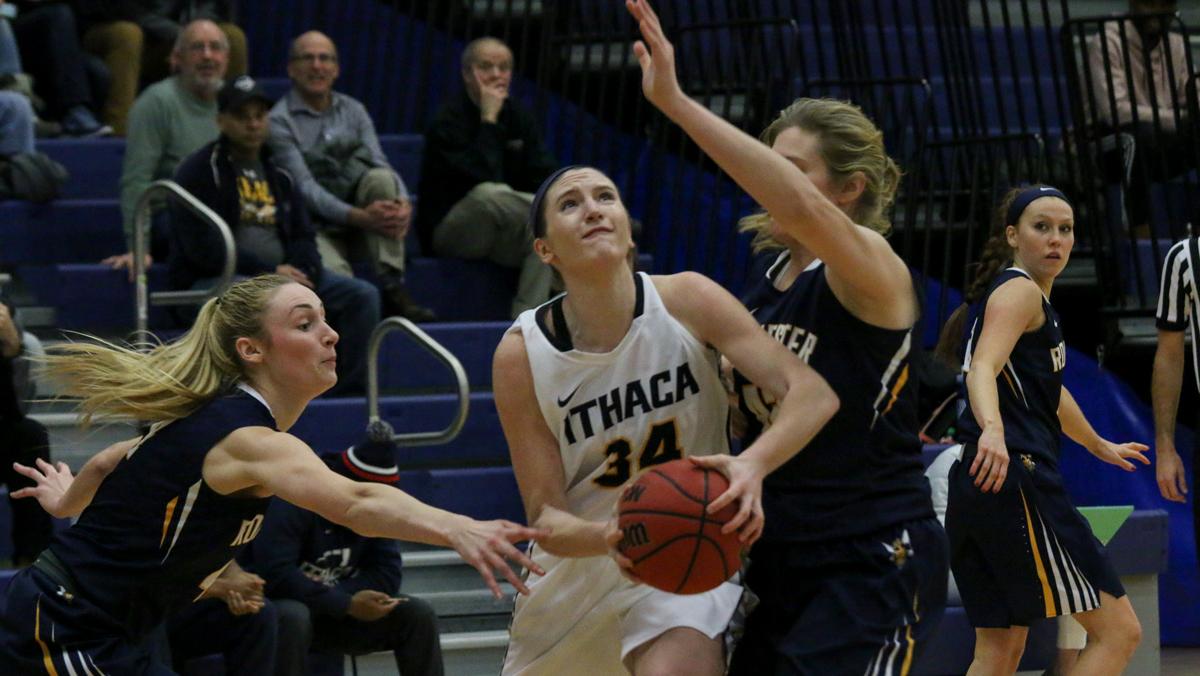 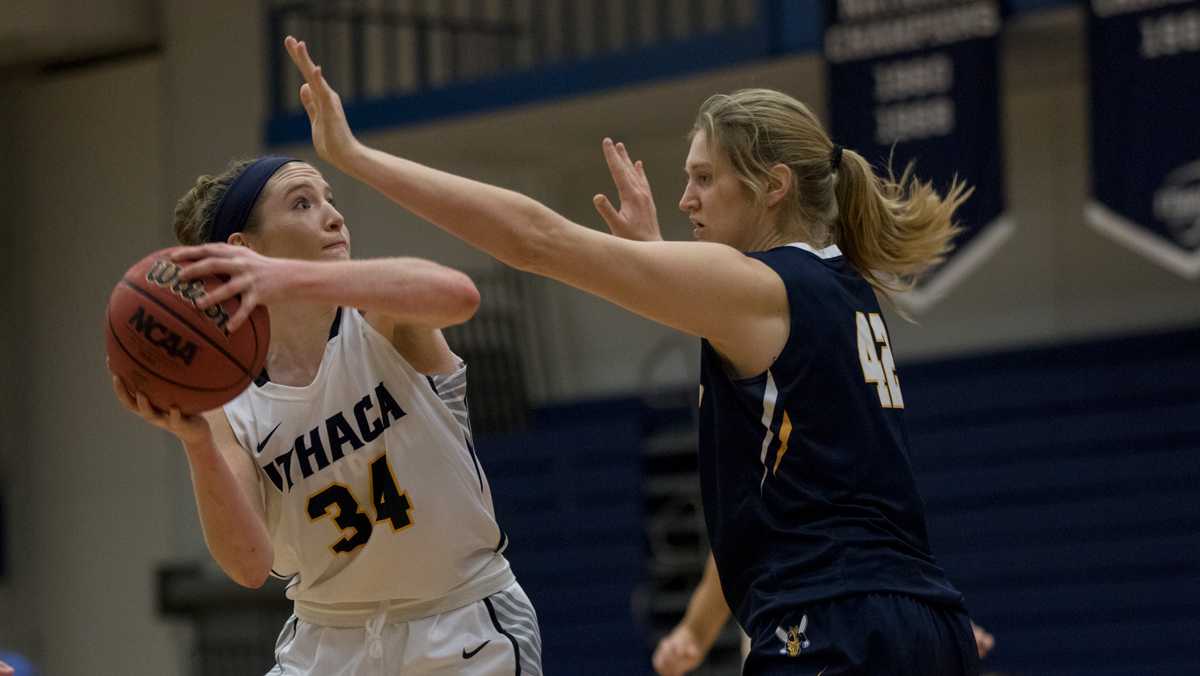 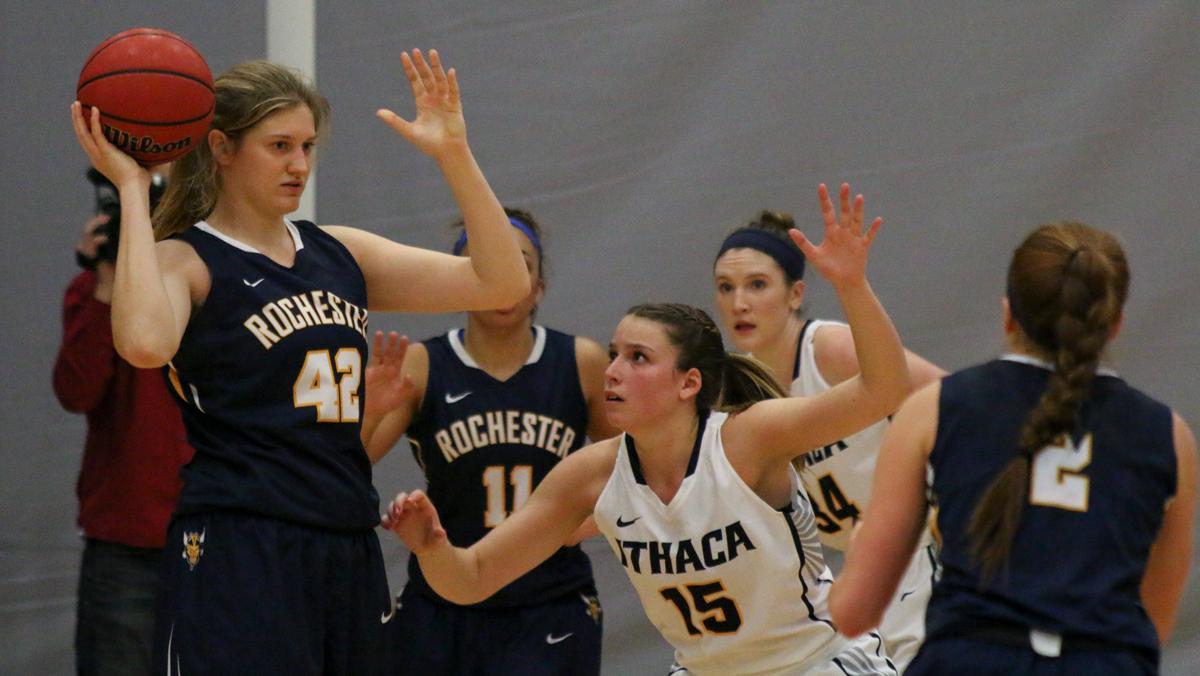