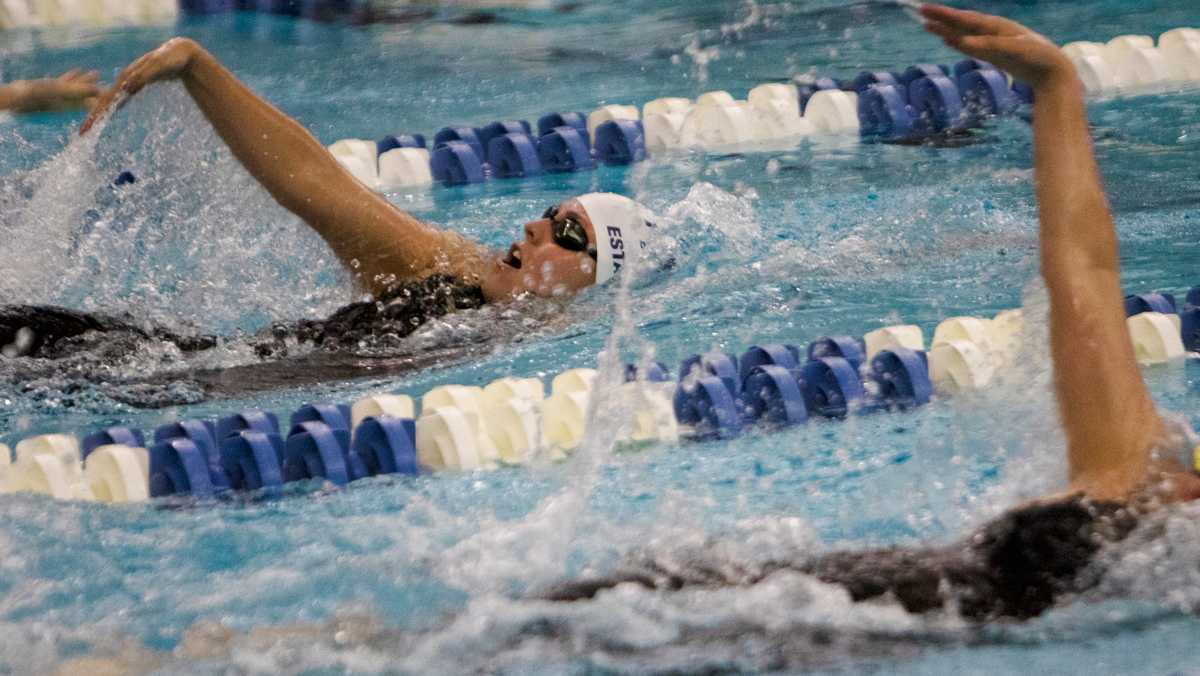 On the second day, the men’s 200-yard freestyle team came in second with a time of 1:23.25, beating its preliminary time by 3.85 seconds. Nate Bartalo also claimed first place in the 100-yard butterfly with a time of 49.71. In men’s 1-meter dive, sophomore Justin Moczynski came in second place with a score of 485.95. At the end of the day, the men’s team had moved up into second with 677 points.

During the final day of the meet, Zaneski started out with a first place win in the preliminary round of the 100-yard freestyle with the time of 45.63. Bartalo placed third in the same heat, racing with a time of 46.55. Brownewell placed third in the 200-yard backstroke, while Mikhailichenko placed second in the 200-yard breaststroke. The Ithaca College men’s A team placed first in the 400-yard freestyle relay with a time of 3:04.04, while the B team placed third.

Head coach Kevin Markwardt was happy with the success of the team overall during the championships.

“RPI is really good and they every event covered,” he said. “We want to compete and they are our competition and we are competing with them individual and we are doing really well. I want them to do as well as they can.”

The women’s swimming and diving team placed first overall, finishing with 1254.5 points and earning their first ever Liberty League Championship.

“This is a marathon, it is a long four-day meet,” head coach Paula Miller said. “We told the girls to get enough rest in between sessions and to warm down after races and that’s all we can do. We teach the girls to pace themselves but when it’s time to get on the block and boards, they have to be ready to go.”

On day one, sophomore Morgan Hoffman-Smith came in second place in the 500-yard freestyle in 5:05.85, beating her preliminary time by 3.73 second. Following her was freshman Olivia Schlackman in third with a time of 5:11.34.

In 3-meter dive, graduate student Anna Belson came in first place with a score of 512.65 while sophomores Jocelyn Pawcio and Malia Farrar came in third and fourth respectively with scores of 451.40 and 381.10.

On Feb. 21 the 200-yard freestyle relay secured the third spot. Jaclyn Pecze came in fourth in the 100-yard butterfly, while in the B final, junior Alex Estanislau came in third. In the 400-yard medley relay, Hoffman-Smith, Pecze, junior Ashley Warren and senior Genny Tripler placed fourth with a time of 3:59.31.

“We were gaining momentum,” Miller said. “Each day we got better and better and had more enthusiasm and more energy.”

The men’s and women’s diving teams will be back in action at 1 p.m. March 1 in Rochester, New York for the NCAA Diving Regional.