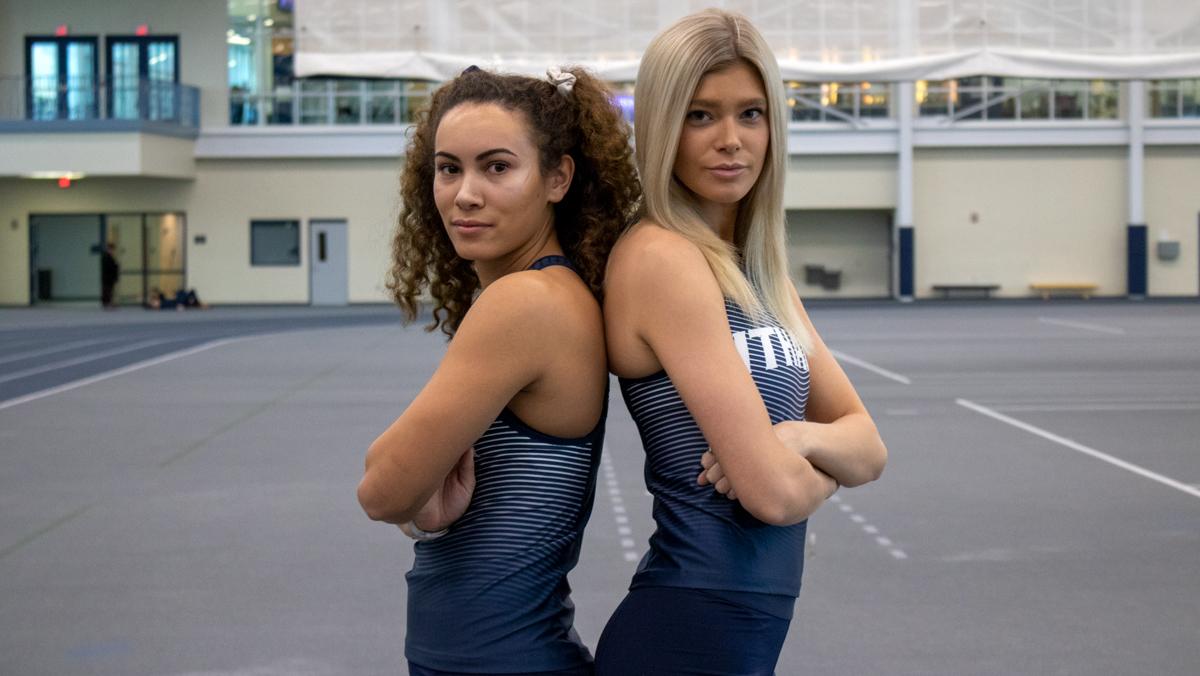 The Bombers won a Liberty League Conference Championship after their first year in the league. They also placed second at the All-Atlantic Region Track and Field Conference meet and seventh out of 22 at the NCAA Division III National Championships. The team hopes to finish on top once again.

Pitman was the 2015–16 outdoor pole–vault champion. She also won the national championship for indoor pole vault in both the 2016–17 and 2017–18 seasons. Head coach Jennifer Potter said she believes the current team still has a strong base and incoming freshmen who can get the job done.

“We have a lot of strong returners, but the only national qualifier returning from last year is Ally Rheaume,” Potter said. “So our hope is to develop the returners, and, also, we’re excited about our freshman class. They’re very strong — a couple state champions in there from the state of New York.”

A few of the freshmen for the Bombers this season who were state champions in high school include Meghan Matheny who took first place at the indoor New York State Public High School Athletic Association Section 4 Championships for pole vault. Trinity Gray, another incoming freshman, won both the Section 3 Class AA&CD Champion and the Section 3 State Qualifiers Champion for weight throwing.

Junior Alexandria Rheaume finished last season by setting the school record in the 200-meter and 400-meter dashes. She also qualified for nationals in the 400-meter with a time of 55.80. Rheaume said she hopes to make it to nationals again this season.

“It would be really nice to make it back to nationals,” Rheaume said. “I’ve been three times total so far, so I’m kind of hoping to keep that same integrity going forward.”

Rheaume said the goal for the team this season is to focus on accelerating to the finish line and being explosive from the start. She said it is focusing on quicker footwork during the race and is working with weighted sleighs and tension bands to help it improve in its races.

With all of the new members joining the team, returning members are excited to see what they can bring to the squad. Junior jumper Estelle Yedynak said she is looking forward to the incoming class.

“We have really awesome jumpers coming in, sprinters and distance runners, some of them who already compete in the cross-country season,” Yedynak said.

With 22 new members coming on to the team, it can sometimes be hard for athletes to get to know each teammate outside of the sport. Yedynak said she thinks getting to know everyone on an individual level will be a challenge but can lead to the overall future success on the team.

Potter believes that there will be some stiff competition throughout the season but that the better competition can help the team at the league championship. The Blue and Gold start their season at the Greg Page Cornell Relays on Dec. 1.

“We look to have our best performances at Liberty Leagues at regionals and at nationals,” Potter said. “But there are definitely certain competitions that are more challenging for us to bring out those performances that will get us there. Boston University and Cornell are just a few of them.”