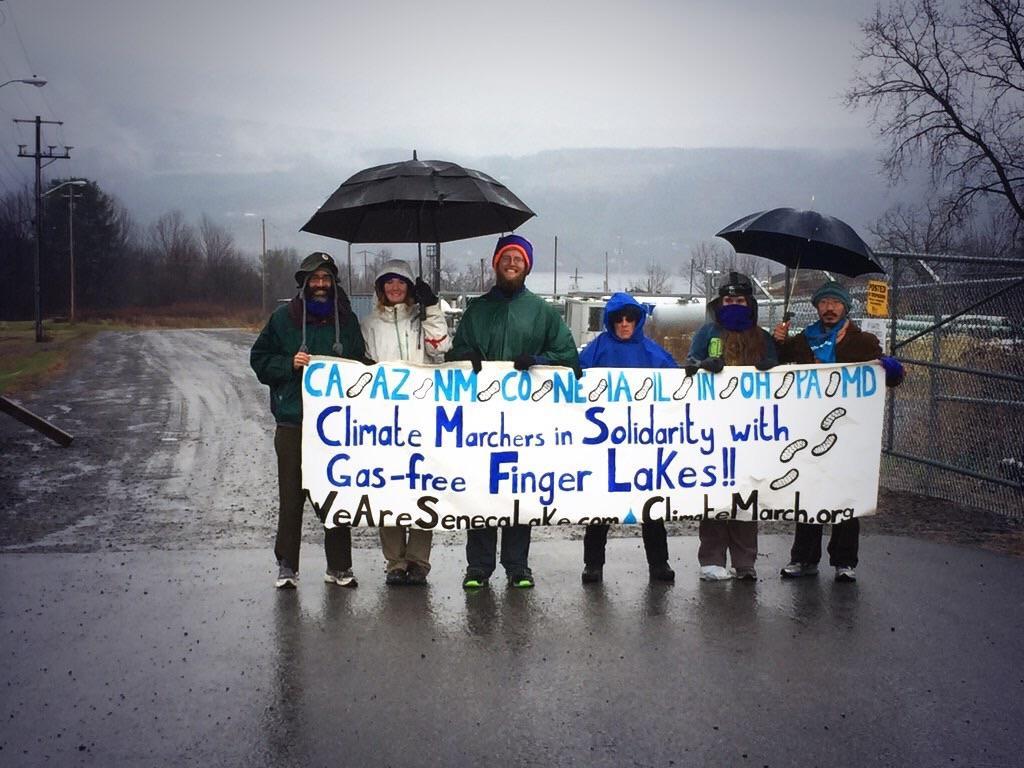 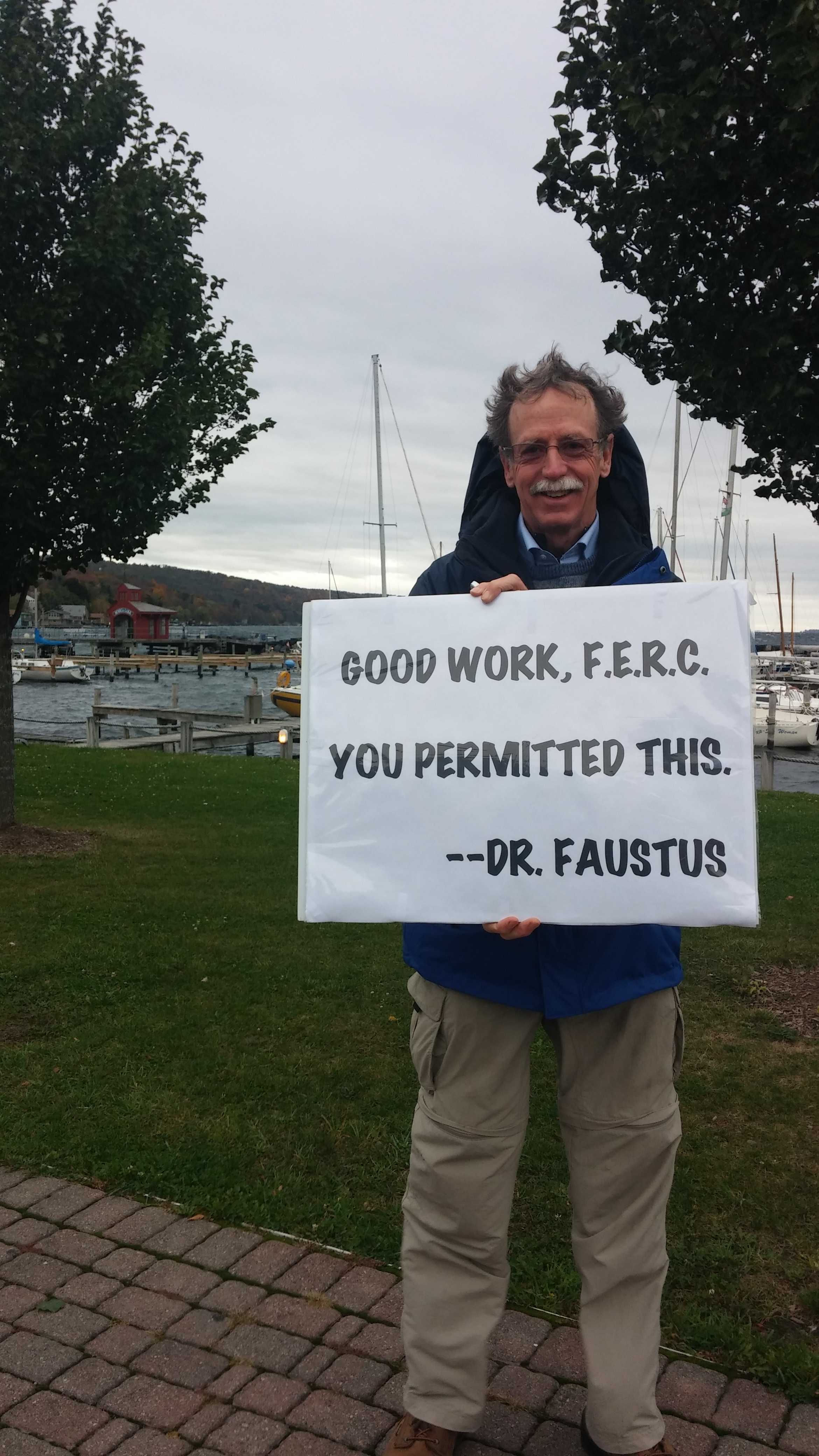 Before myself and my comrades began lining up in front of Crestwood Midstream’s gates on Route 14 just north of Watkins Glen, I never put much thought into the area jails. I had no clue that there was a jail in Watkins Glen right across the street from the picturesque state park, and I admit to not even knowing that there was a jail in each county. Now I find these various jails to be at an almost constant forefront of my mind.

“The Art of Adjustment,” a thesis film co-produced and directed by seniors Nick Stern and Jake Witterschein, is a musical comedy about a man who was sent to prison. 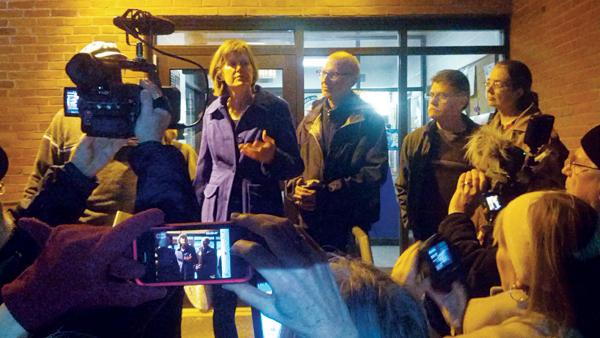 Ithaca College distinguished scholar-in-residence Sandra Steingraber was released from the Chemung County Jail at about 12:20 a.m. Thursday, according to her spokesperson.