The costs and benefits of eating organic 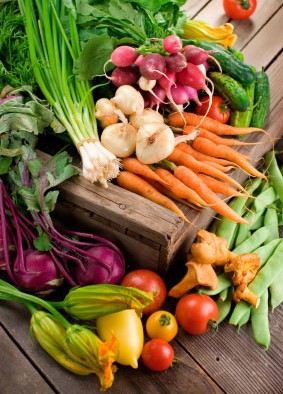 If you follow eco news at all you will have been bombarded recently by the publication of an extensive study on the pros and cons of “organic” foods.

The study, conducted by researchers from Stanford University, aggregated over 200 previous examinations of foods and their effect on humans. In the end, the team determined that:

That sounds about right, doesn’t it? I mean, no one expects organic foods to be more nutritious do they?

The New York Times ran with the headline “Stanford Scientists Cast Doubt on the Advantages of Organic Meat and Produce.”

Maybe I’m wrong, but it seems like the important conclusion that the Stanford researchers came to was the second one. While the organics might not be more nutritious, they do use fewer pesticides in produce and growth hormones in meat.

Is that worth the extra cost? That’s up to the consumer to decide.