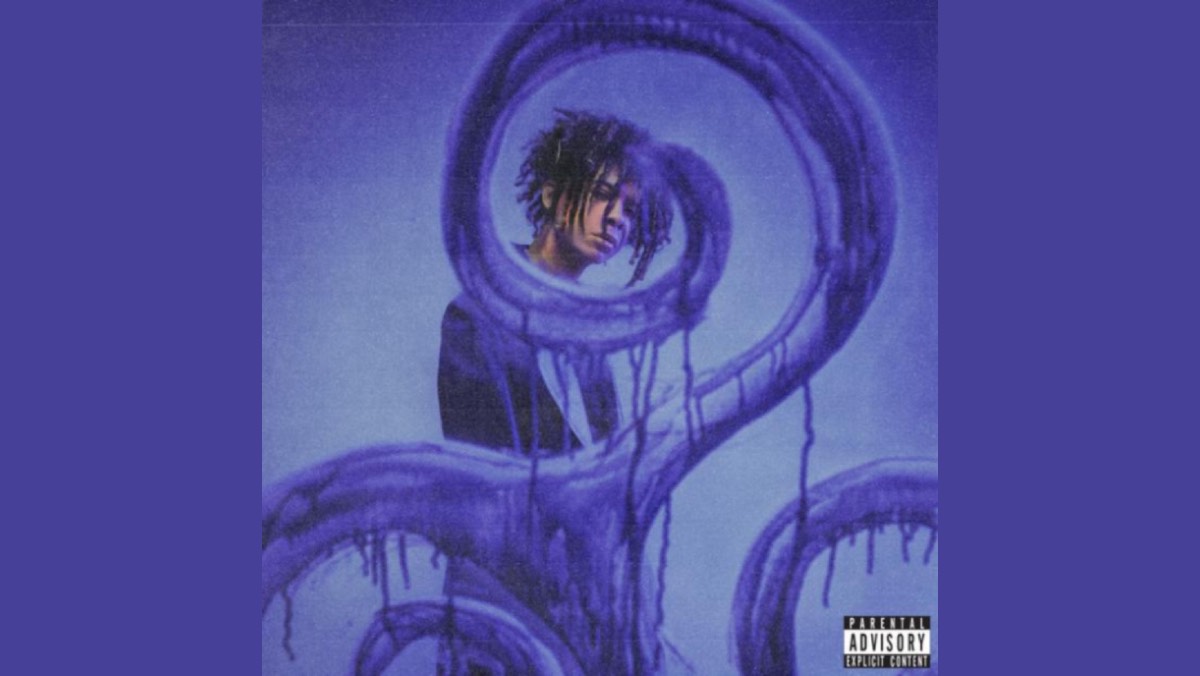 Courtesy of Virgin Music Label
In "on to better things," Iann Dior opens up with personal lyrics on heartbreak, anxiety and intrusive thoughts.
By Matt Minton — Staff Writer
Published: January 31, 2022

on to better things

After the release of Iann Dior’s “Industry Plant,” a title poking fun at the music fans who criticized his fast rise to fame on SoundCloud, the release of Dior’s sophomore effort “on to better things” proves his clear musical talent through vocals. Although some of the tracks on the album end up blending a bit together in sound, there are enough catchy and clever lyrics as well as memorable instrumentation to make “on to better things” a solid, well-produced rap album.

Considering the actual topics being explored in “on to better things,” Dior doesn’t cover a lot of new ground — heartbreak, late-night anxiety and intrusive thoughts are themes he has touched on in previous pieces. However, the mood that Dior captures throughout the album absolutely brings these topics to life for the listener and makes the album worth listening to. For example, the song “dark angel” features an ominous yet strangely serene interlude before transitioning into a more catchy rap beat. This choice captures the feeling of being lost in life, but trying to find one’s way in the darkness anyways.

Some of the best tracks on the album include “I might,” “obvious” and “fallin’” because they truly encapsulate Dior’s growing confidence and emotional vulnerability as an artist. If there is any collaborative track that stands out as the best, “obvious” is the clear choice. With two sections that could be from completely different songs bound together by an exhilarating beat switch, “obvious” becomes so much fun to listen to because it genuinely surprises the listener.

Featuring drummer Travis Barker, “obvious” embraces a fun drum melody and some of the most memorable lyrics on the entire album. The lines “Can’t be told what to do, don’t even give it a try / I’m not the type to lose, what was it in your eye?” are catchy and wonderfully complement the mood switch of the track from confrontational to a cooler vibe.

In addition to Barker’s appearance on “obvious” and “hopeless romantic,” Dior also collaborated with Lil Uzi Vert on “V12” and Machine Gun Kelly on “thought it was.” In “thought it was,” Kelly’s second verse is powerful, emphasizing the emotional lyrics reflecting on the realities of making it as a musician.

What keeps “on to better things” from being a truly great album is that many of the tracks end up not having much new to say. For instance, tracks like “heavy,” “options” and “let you” end up feeling particularly forgettable in the grand scheme of the album. In “heavy,” the lines “I got no love, in my veins, it’s cold / Diamonds in my chain, it’s froze” don’t quite match the emotional intimacy present in other tracks.

While “on to better things” isn’t always as strong as it could be due to redundancy, the mix of Dior’s strong rap melodies, impressive elements of pop-punk and alternative styles of music make it worth a listen.