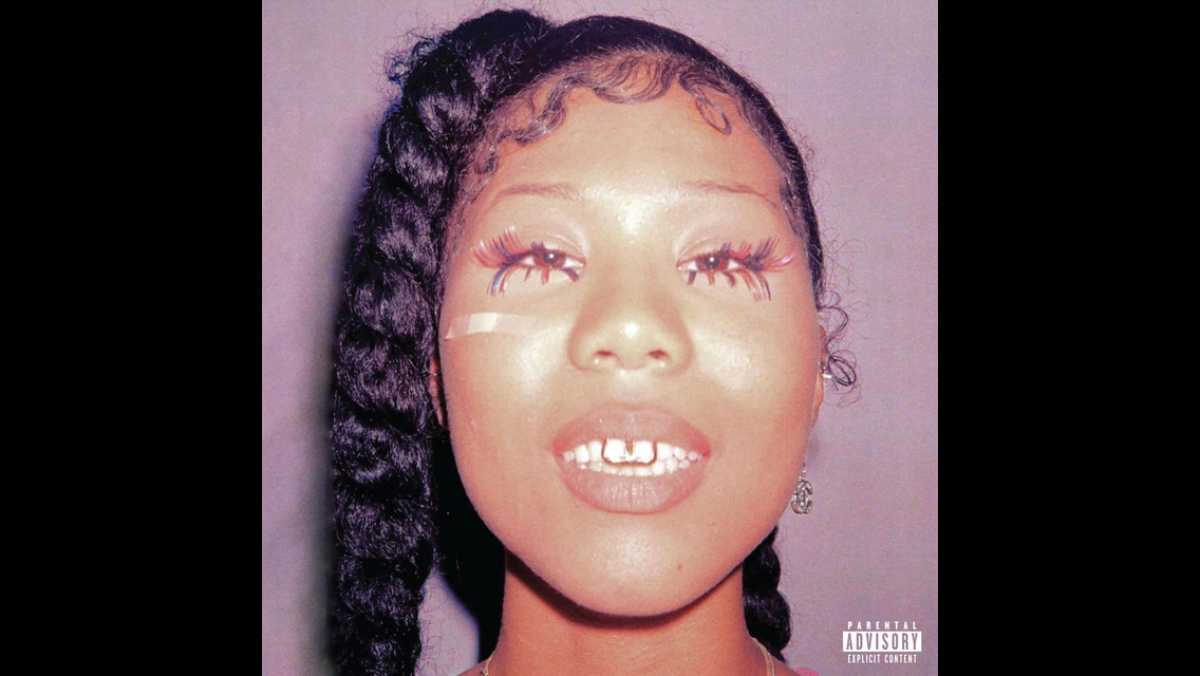 Courtesy of OVO Sound
Despite showcasing a strong musical connection between 21 Savage and Drake, Drake's jabs at other artists like Megan thee Stallion and Ice Spice hurt the overall sound of the record.
By Malik Clement — Design Editor
Published: November 16, 2022

After becoming the “Certified Lover Boy” that everyone loves to hate, Drake tried something new in July with his album “HONESTLY NEVERMIND,” a house album that received mixed reviews because of its strange sample work and Drake’s lackluster vocals. Drizzy returns with a collab album with 21 Savage titled “Her Loss,” where Drake returns to his old ways. This new album brings much to the table as one of Drake’s better albums in recent years, though following the trends of his last two albums, Drake’s lyricism brings down the quality of many of the tracks throughout the project.

The release of the album was delayed a week, having been expected to release Oct. 28. It was pushed back after Drake’s producer Noah “40” Shebib contracted COVID-19. Drake and 21 Savage dropped a teaser of the album that gained many views on TikTok a week before the album’s release. While 21 Savage and Drake have done collaborations in the past, this album fits more as a Drake album with a consistent amount of features from the Atlanta rapper. The album also has features from Yung Nudy, Birdman and Lil Yachty, who has producer credit on four out of the 16 songs on the album. The features on the album are used sparsely throughout, leaving most of the lyrical work to the two main artists.

The album has catchy and fun sample usage reminiscent of the set of samples used in “Certified Lover Boy” (2021) with constant and seamless beat switches. Notable samples on “Her Loss” include “Savage” by Megan thee Stallion, “Cry together” by The O’Jays, “Ballad for the Fallen Soldier” by The Isley Brothers and “One More Time” by Daft Punk. The album is sonically well-crafted and shows just how well Drake and 21 Savage work together on tracks like “Rich Flex,” “Major Distribution” and “More M’s,” trading verses while showcasing their own styles. 21 Savage’s more rugged and raw cadence mixes well with Drake’s smooth flow to make the album overall a solid listen.

The downfall of the album is in a string of questionable lyrics from Drake, calling out many different artists. From lines like “bitch lie ’bout getting shot, but she still a stallion” in reference to controversy around Megan thee Stallion, as well as a line talking about the recently popular rapper Ice Spice where Drake says “She a 10 tryna rap, it’s good on mute, yeah,” Drake’s lyrical choices come off as misogynistic. Throughout the album, Drake seems to take shots on multiple rappers that come off as unnecessary and diminish the tracks. To add to this, Drake brings back his singing that he was known for in the 2010s, but alas, after all these years, Drake’s singing still comes off as poorly executed and ultimately makes his songs worse.

“Her Loss” features creative and good sample work with standout production from Lil Yachty. The album showcases a strong connection between 21 Savage and Drake, but falls short with Drake’s unprompted jabs at other artists. While the samples do carry much weight, making the songs worth listening to, Drake’s singing provides no support to the quality of the tracks throughout. The OVO rapper puts out a decent album but finds himself entangled in unnecessary controversy.