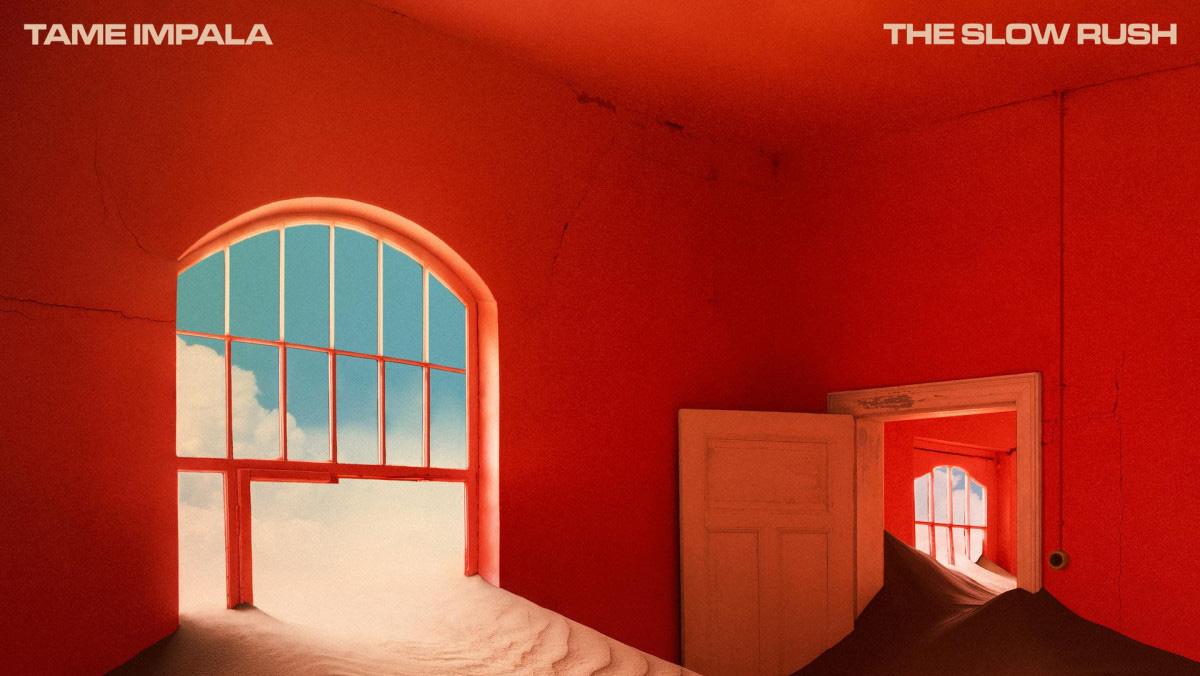 After teasing fans with four singles off its upcoming album, Tame Impala finally released “The Slow Rush.” As anticipated, the album follows the band’s neo-psychedelic rock style, but it also offers a nod to the 70s and experiments with disco-funk elements.

The album brings listeners into a swirling pool of dreamy falsetto harmonies and complex electronic beats. Where “The Slow Rush” differentiates from Tame Impala’s previous works is the presence of disco-funk influence. “Breathe Deeper” is one of the album’s more experimental tracks. It features elements of funk complemented by the sparkling sounds of piano that dance underneath a catchy chorus.

Kevin Parker, the frontman for the group, is known for his drowned out words and stylistic lack of diction. Besides his artistic singing voice, he is also an incredibly emotional and brilliant lyricist. This talent shines in many places throughout the album but especially in “Posthumous Forgiveness.” He devotes this track to his late father. However, the profound strength and emotional vulnerability of the track shows through Parker’s tender and moving lyrics.

Parker’s brilliant lyricism suits individual songs but is best exhibited over the course of the full album. His ability to create an album with a comprehensive flow and lyrical theme has been demonstrated in past works and is certainly present in “The Slow Rush.” “The Slow Rush” is about the passing of time, growing up and the ultimate existential meaning of life.

The album begins with the track “One More Year.” Parker sings about living life without thinking about its inevitable end. These thoughts are complemented by the upbeat, optimistic sound that lies beneath it. Although a cliche theme, it is exercised brilliantly.

Although Tame Impala makes notable strides in its theme and, especially, in its broadening of genres, the band still plays it safe in some songs throughout the album. In “Instant Destiny,” the band sacrifices the refreshing funk influence that makes the album so charming. The track falls back heavily on the band’s classic psychedelic sound. Luckily, this lapse only lasts for the duration of this one song.

“The Slow Rush” shows immense development in Parker since his earlier works. Tame Impala has been defined by a thread of existential dread and loneliness in past albums, so it is pleasant to see the group experimenting with a more upbeat, groovy style. With this, Tame Impala’s return is a refreshing and dazzling take on past works and the meaning of life.