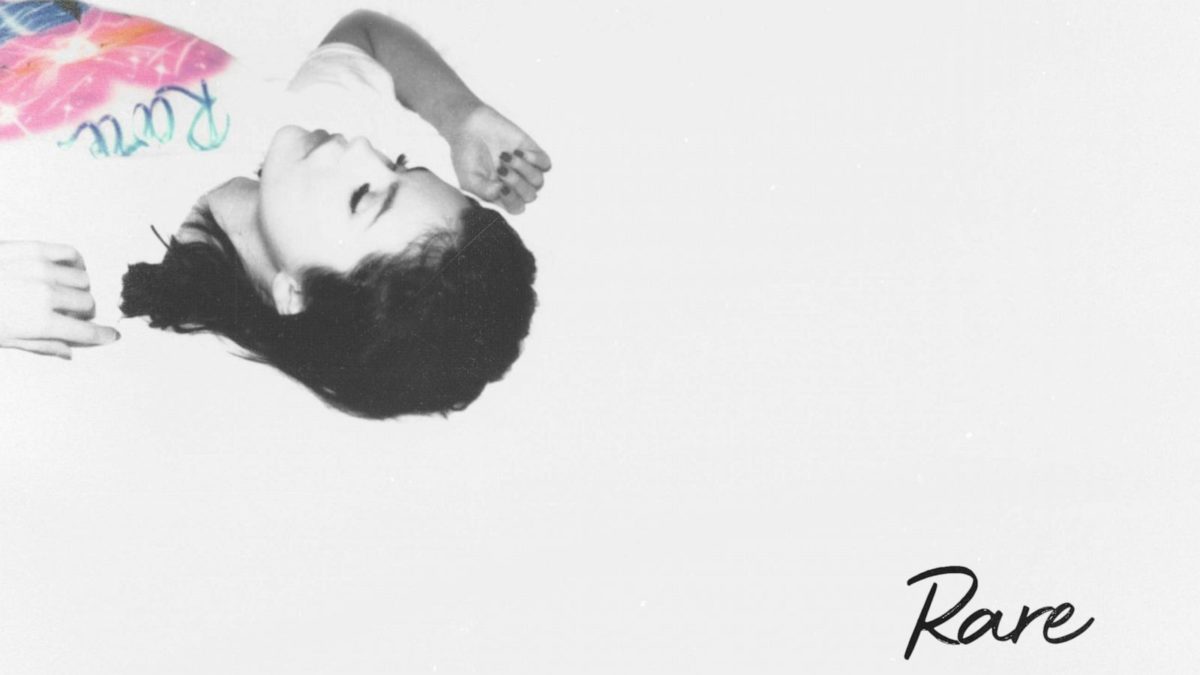 Courtesy of Interscope Records
Selena Gomez returns to the pop music scene with a dynamic and soul-bearing album. "Rare" displays Gomez's excellent lyricism and stunning pop tracks, and the album stands as her most memorable.
By Gabrielle Topping
Published: January 21, 2020

Selena Gomez’s newest album, “Rare,” is a refreshing and honest collection of 13 songs that showcases both her heartache and her triumphant return to music after prioritizing her mental health.

“Rare,” the first song on the album, sounds effortless and soothing. The lyrics express vulnerability. Gomez sings, “It feels like you don’t care/ Oh, why don’t you recognize I’m so rare?/ Always there/ You don’t do the same for me/ That’s not fair.” The titular track on the album “Rare” is about recognizing one’s self-worth, which is a reoccurring theme of the album.

The confidence in Gomez’s voice increases as the rhythm quickens in “Dance Again.” Through the lyrics, Gomez describes how she is regaining control of her life. Similarly, “Let Me Get Me” sounds like Gomez is on a mission and walking with a new purpose. By singing about how she was hurt once, Gomez allows the listener to relate and find motivation in her music.

The music in the third song, “Look At Her Now,” is an explosion of sound that emulates the lyrics, “Of course she was sad/ but now she’s glad she dodged a bullet.” The fast-paced beats in the music and the spunky lyrics create a mood of rising up after heartbreak. “Look At Her Now” proves Gomez is a strong and independent woman. Through her music, she encourages other women to embody the same characteristics.

The fourth song of the album and the lead single, “Lose You To Love Me,” begins with a somber tone that matches the disappointment in Gomez’s voice. The piano is subtle and allows the lyrics to shine through. As the listener learns about Gomez’s story through her album, this song grows more impactful.

“Ring” has a different sound compared to the rest of the album. The ringing sound in the music matched with the lyrics creates a powerful mood. The lyrics are percussive and accentuate the ringing sound. Gomez has turned the tables and is no longer chasing after someone who is unworthy of her affection. As a listener, Gomez’s message is empowering.

“Crowded Room” demonstrates Gomez’s inability to let go completely as she holds onto hope that a relationship will work out. The chorus of “Crowded Room” is the catchiest of all the songs on the album. However, another memorable chorus is “Kinda Crazy” in which Gomez sings, “I think you’re kind of crazy/ and not the good kind, baby/ ’cause you’re acting super shady.” The similar syllable phrases and rhymes contribute to the catchy tune.

This album shows Gomez’s desire to create a beautiful, vulnerable and honest body of art, making “Rare” Gomez’s most powerful album to date.