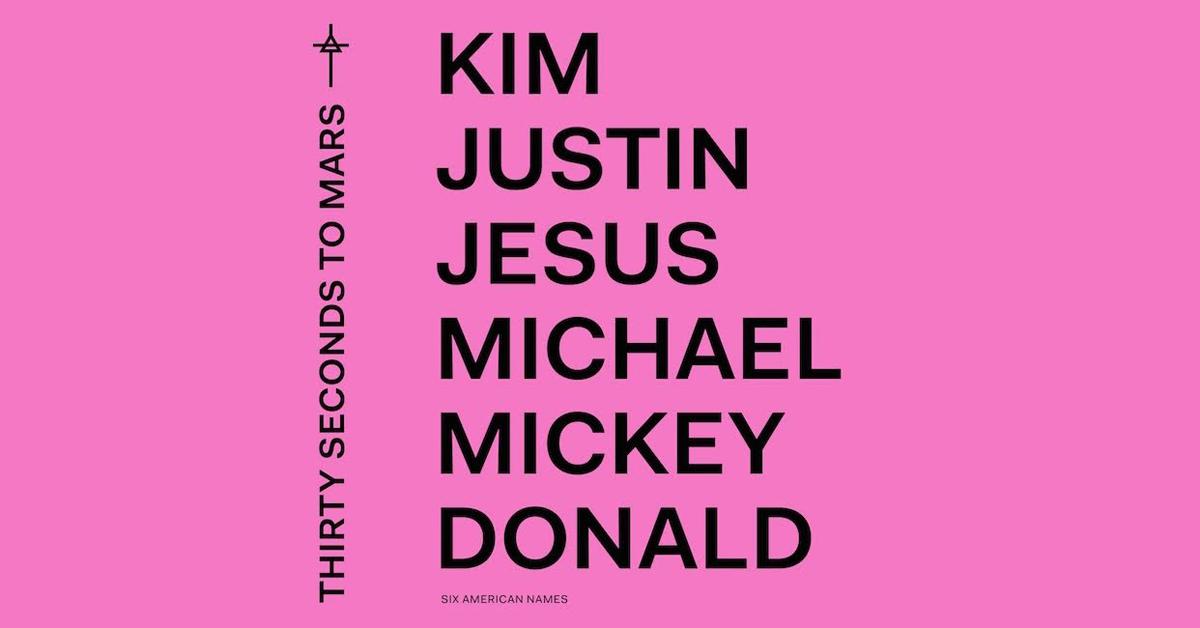 After a 5-year hiatus and change of record labels, well-known actor Jared Leto’s musical group Thirty Seconds to Mars is back with its fifth album, “America.” Though the group — consisting of Leto, his brother and drummer Shannon Leto and guitarist Tomo Miličeviċ — has established itself as an alt-rock band, “America” takes a more experimental direction. This album incorporates elements of R&B and electropop with its typical artistic lyrics and powerful instrumentals, further diversifying its sound.

The record starts out with the group’s massive summer hit, “Walk On Water.” This song sets the tone of a more electropop sound than in previous records, incorporating synthesizers and autotune. However, including intense drums and tempo changes without overshadowing Leto’s powerful vocals proves to be an impressive way to start the album.

The next track, “Dangerous Night,” continues this EDM-sprinkled trend by bringing in well-known German EDM artist Zedd as producer. Zedd’s signature twist of upbeat instrumentals blends well with Leto’s lyrics about falling in love, making it sound like the perfect song to roll your windows down and blast while driving on a highway.

Although the entire record incorporates different genres, there are some tracks in which the autotune is disappointing. “One Track Mind” starts off promising, with a mellow tempo and simple piano in the verses, but the use of autotune heavily distorts Leto’s otherwise alluring vocals, making him sound more like a robot than a singer. “Dawn Will Rise” has a similar problem. It incorporates R&B elements with a groovy guitar solo and a catchy beat; however, Leto’s unnecessarily autotuned vocals ruin an otherwise soothing song.

Yet, there are other tracks that make the blend of synthesized instrumentals with Leto’s one-of-a-kind voice stand out from the overall sound of the record. “Love Is Madness” is a stunningly infectious duet between Leto and rising alt-pop songstress Halsey that shows off each artist’s extraordinary vocal range. “Monolith” is debatably one of the best interludes that can be included on an album, building into a tremendous finish complete with orchestral strings and a choir.

“America” is ambitious and feels like a natural addition to Thirty Second to Mars’ ever-changing catalog. Though this record is certainly not perfect, it is undeniable that the group is dedicated to its electronic pop-rock approach throughout the record. Despite its lack of a hard edge that was found in previous albums like “A Beautiful Lie” and the group’s self-titled album, “America” inspires all fans, old or new, to come together and, as indicated in the lyrics of “Walk On Water,” celebrate the fact that “times are changing.”