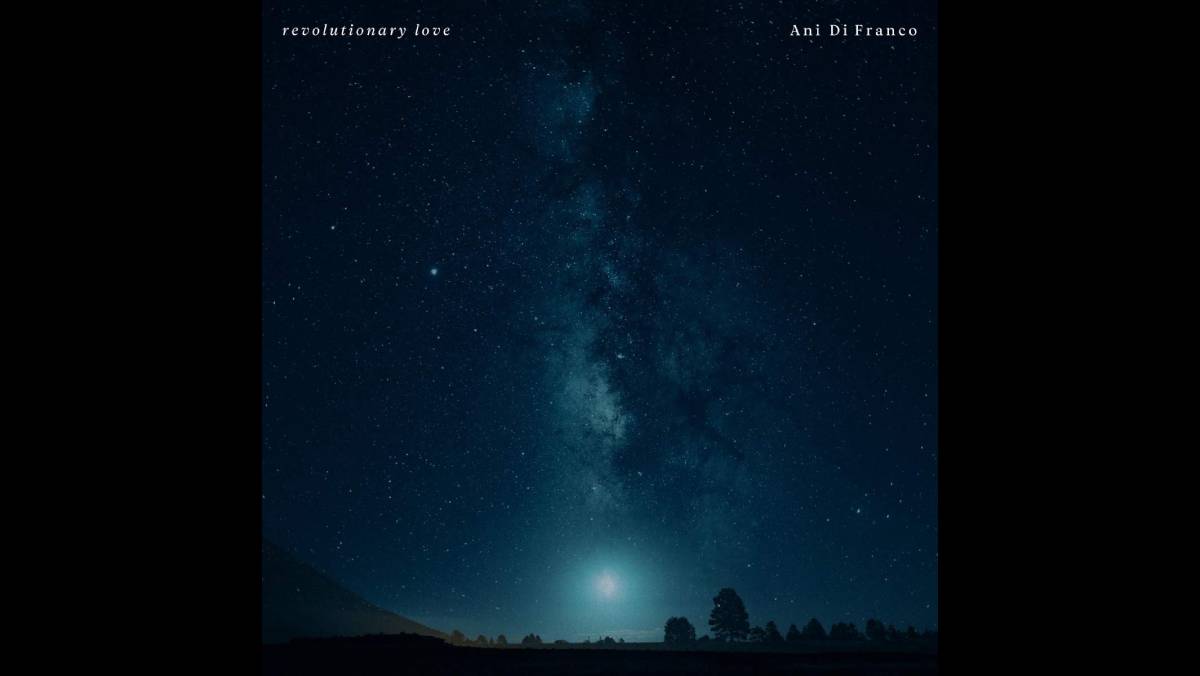 At a heavily divided time in the country, giving others love and forgiveness is not always an easy feat. However, that kind of assertive love is what Ani DiFranco puts forth in her latest album, “Revolutionary Love.” Running for a total of 56 minutes, “Revolutionary Love” is DiFranco’s first album release since her 2019 memoir, “No Walls and The Recurring Dream.”

For fans of DiFranco, “Revolutionary Love” reflects the sound of her other albums, leaving long-time fans in familiar territory. The album addresses three types of love: love for the self, others and enemies. DiFranco explained that the title means “seeing no stranger” and helping to heal whatever might be hurting someone, even if they have a different perspective.

The title track, “Revolutionary Love,” sets DiFranco’s intentions for the album. The track addresses the anger and hurt that people have felt in the past year due to the pandemic through a mix of jazz, folk and alternative rock sounds.

“Chloroform” represents the dysfunction of domestic politics. Tension builds throughout the song as the dissonant instrumentals build on each other. Finally, the string quartet becomes a cacophony, making the track stand out from the rest of the songs on the album.

“Contagious” has a very different — and more optimistic — tone compared to  “Chloroform.” The lyrics, like “they go low, you go high,” remind listeners not to stoop to the levels of others and not to play childish games that can lead to egregious situations. The drums in “Contagious” also produce a steadier tone compared to the displaced sound of “Chloroform,” grounding the listener after the chaos.

The album’s best song is “Metropolis.” It brings out the somber side of DiFranco’s acoustic guitar playing that is not heard throughout the rest of the tracks. The instrumentals are also slowed down greatly compared to previous songs on the album. DiFranco shows her sensitive side on “Metropolis” and reminds listeners that people are not always as strong as they appear to be.

DiFranco’s style of music is definitely something that takes getting used to, given the album’s sporadic sound. “Revolutionary Love” tends to hop around to different genres, a choice that may intimidate listeners who aren’t used to hearing jazz, blues and folk sounds on the same album. Although the album’s different sounds are what make it interesting, its message likely will not resonate as much with those who are looking for a more consistent tune.