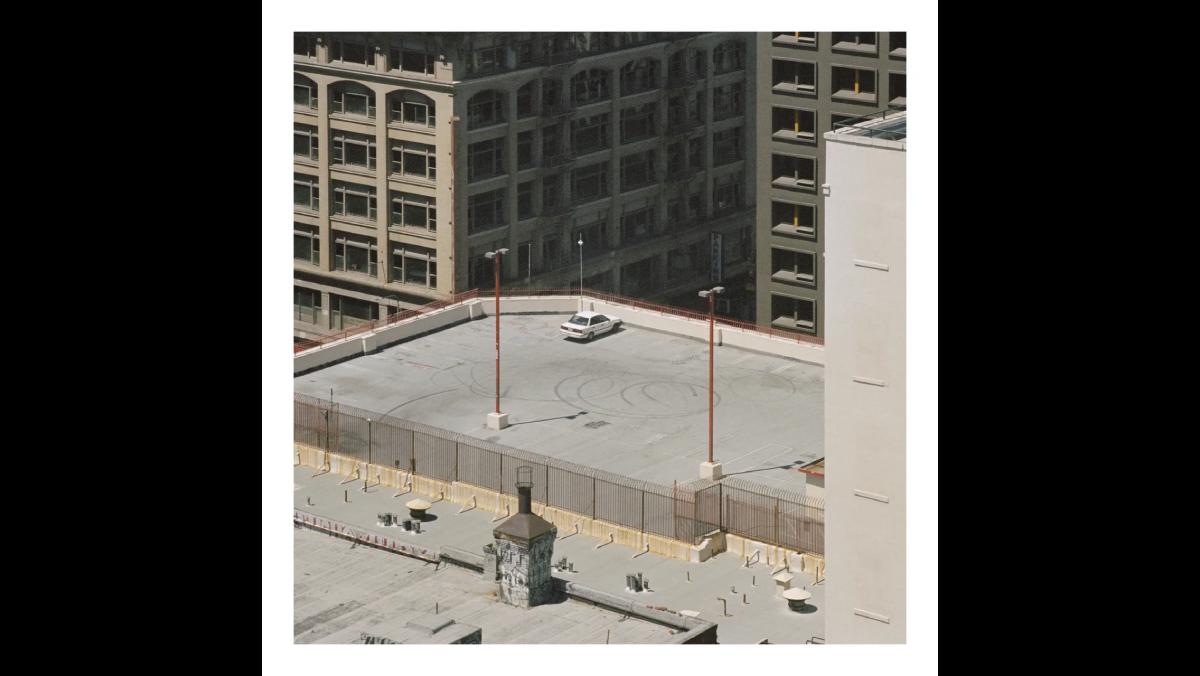 Courtesy of Domino Recording
Arctic Monkeys manages to redefine their sound with the release of "The Car," their seventh studio album to date.
By Tess Ferguson — Staff Writer
Published: November 2, 2022

In 2018, frontman Alex Turner obliquely exposed his fears and desires through the concept of an elaborate, mysterious resort in the cosmos. It was the most intimate Turner had ever been in his lyricism, opening up only with the safety of fiction and metaphor.

In comparison to 2013’s “AM” and 2007’s “Favourite Worst Nightmare,” “Tranquility Base Hotel & Casino” didn’t quite land with fans like most of the band’s earlier work did. However, Arctic Monkeys uses “The Car” to drive even further from the heavy basslines and catchy riffs that they used to be known for.

The orchestral new collection masterfully builds on the sonic palette of “Tranquility Base Hotel & Casino” all while making the band’s sound more colorful, grand and cinematic. The result is some of the greatest and unique songs of the band’s career.

To open the collection, the first promotional single, “There’d Better Be A Mirrorball,” is a gorgeous heartbreak tale, with Turner’s classic croon telling of a “heavy heart” and lounge-pop string instrumental evoking a similar feel to that of a vintage film score.

Elsewhere, “Sculptures Of Anything Goes” experiments with heavy, imposing drum beats that are not entirely dissimilar to those that memorably ran through the band’s hit single “Do I Wanna Know?” nearly a decade ago. The more recent track is a nostalgic reminder that the DNA of the band remains the same, regardless of their creative growth.

Ironically, Turner appears to make a sly reference to the fallout from “Tranquility Base Hotel & Casino” in “Sculptures Of Anything Goes,” bemoaning someone — or himself — who’s “puncturing your bubble of relatability / with your horrible new sound.”

Unlike “Tranquility Base Hotel & Casino,” which felt more like a Turner solo-project to many listeners, “The Car” expertly utilizes his bandmates to their highest potential. Guitarist Jamie Cook, bassist Nick O’Malley and drummer Matt Helders are present and powerful, guided by Turner’s songwriting and delicate vocal performance, but never ceding to it. “Body Paint,” a ’70s-inspired epic, features the full band sounding more dynamic than they have in years. If “Tranquility Base Hotel & Casino’s” monochrome palette boxed Arctic Monkeys in, here they are flourishing in full color.

The objects of Turner’s fascination on “The Car” are hazy, making his writing on the album all the more rich. He is not strictly heartbroken or smitten, but there are often distant lovers in the periphery. He works in plenty of autobiographical lines that could easily apply to a man who’s been in the public eye for the better part of two decades, but just as soon as he reveals something personal, Turner quickly pivots away from the thought. Nothing is concrete, and that’s a key point of the collection: nothing is ever as it seems.

“The Car” is overwhelming in terms of its ambition and scope, but it provides ample motive to revisit this record over and over again. Whether it’ll be enough to reach across the divide and convince the naysayers that flaked after the release of “Tranquility Base Hotel & Casino” is still yet to be seen. For now, though, Arctic Monkeys stand alone like the abandoned car on the rooftop: the greatest band of their generation still operating at their highest level.